Are we getting close to teleportation?

wri in STEMGeeks • 4 months ago

#Teleportation is one of the most interesting topics in human history. Recently, #Mark #Zuckerberg said in a speech that teleportation could be found in the next 10 years, which created excitement for those who are interested in the subject. Teleportation or teleportation is the name given to the idea that a person's body or an object can be destroyed in the place where it is located and suddenly revealed in another place. Considering that we have made rapid progress in many areas thanks to technology, I think we should prepare ourselves for Mark Zuckerberg's teleportation vision. On the one hand, while the debates on whether this can be true or not in different sectors, on the other hand, technological studies continue without slowing down. 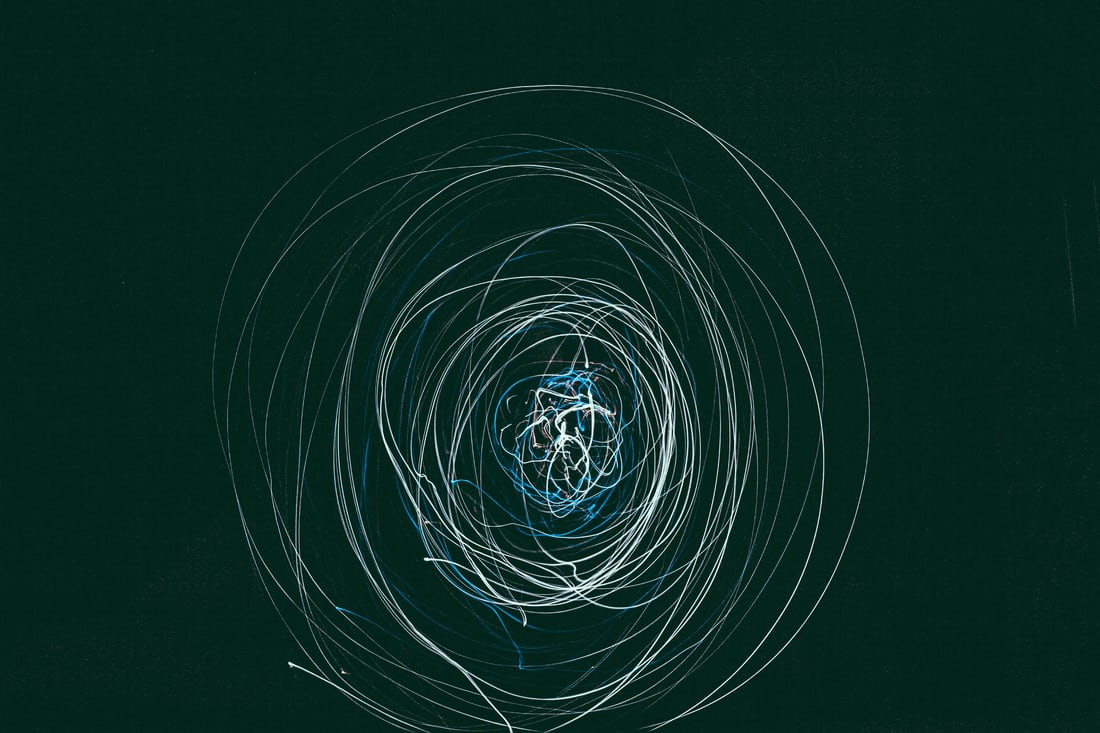 Technologies related to this subject include #quantum, #virtual #reality, #augmented reality, #artificial intelligence and #3D #hologram technologies. Before the physical transfer, the developments in terms of efficiency and speed in image transfer are very important in terms of accelerating the development of the subject. So, let's take a look at the latest developments in 3D holograms that artificial intelligence has contributed. Among the technologies that stand out with digitalization is hologram technology. The word hologram is a combination of the Greek words “Holos” (Full Image) and “Gram” (Written). We define a hologram as a three-dimensional recording formed by the positive mixing of laser beam waves, which is defined as a real three-dimensional recording of the original object, that is, a three-dimensional laser photograph. In this way, the restructuring of the wave boundary is ensured. This process; It is obtained as a result of recording and storing 3D visual information with laser technology and transferring it to a multidimensional environment by gaining the motion effect. 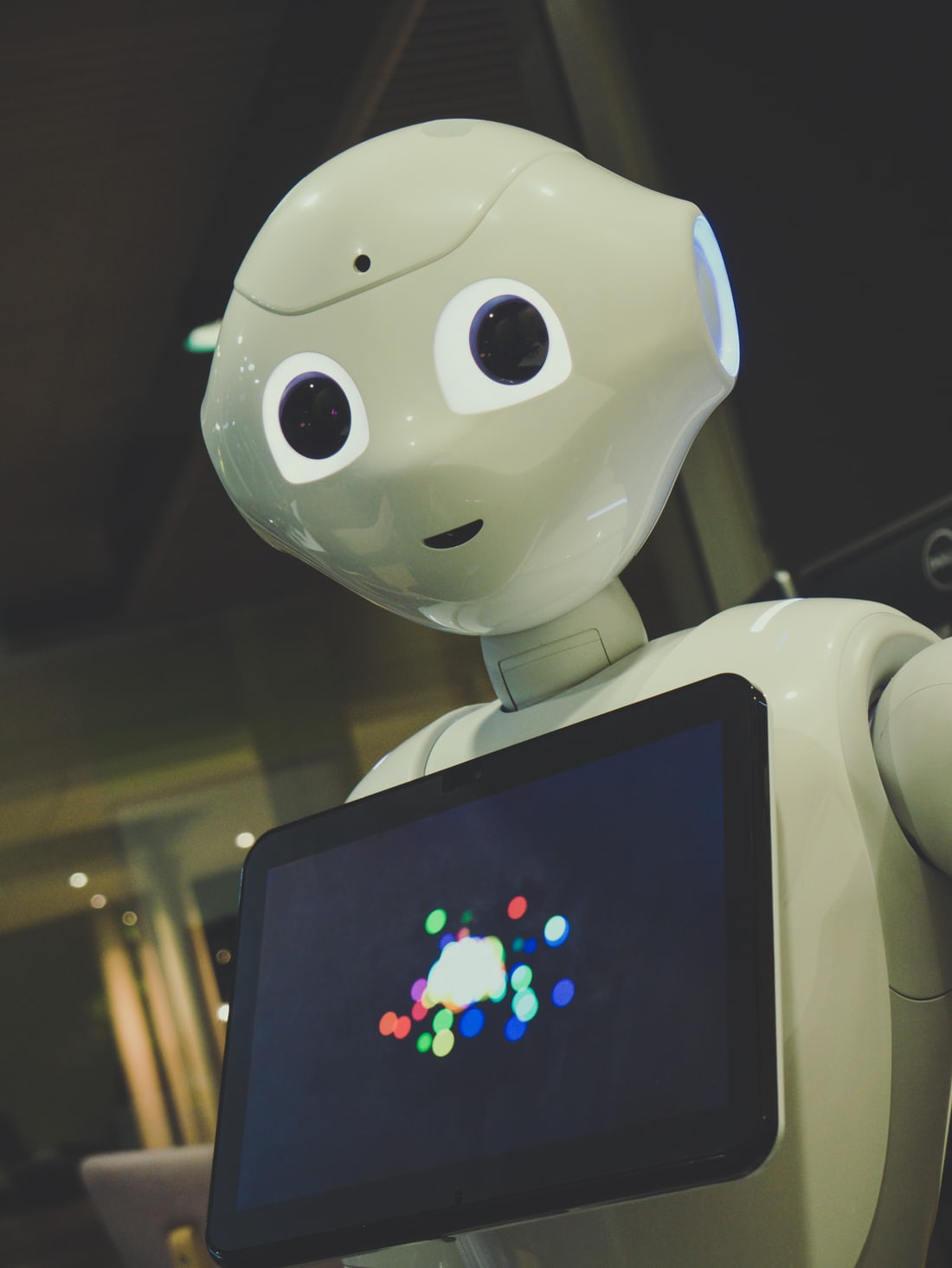 Another method used to obtain 3D images is virtual reality, as we know. In virtual reality technologies, where applications in different fields are increasing, a 3-dimensional illusion is experienced when looking at a 2-dimensional screen. In hologram applications, since the perspective changes according to the position of the viewer, the eye's focal depth can focus on the foreground and the background alternately. Studies on the development of this technology are being reshaped in line with the requirements of the digital world. Next is the method developed to accelerate this issue. Massachusetts Institute of Technology (MIT) researchers in the USA announced that they have found a way to create real-time holograms with a new method called Tensor Hologram (Tensor Hologram) using "deep learning". With the use of this method, mobile phones can also be used in the production of 3D holograms.

Researchers have been working on making computer-generated holograms for a long time. The reason why the desired results could not be obtained in these studies was that the process in real-time 3D holography calculations gave time-consuming and unrealistic results. With the latest development, MIT researchers discovered that they have developed a new way to produce holograms efficiently and almost instantly, based on the deep learning field of artificial intelligence.

On the basis of the current study, a "convolutional neural network" (CNN-Convolutional Neural Network), which uses a trainable tensor chain on artificial neural networks, was designed based on the human visual information processing process. Training artificial neural networks in AI studies requires a large, high-quality dataset. The research team used 4,000 computer-generated pairs of images in the database created for the data needed to test this new method. Each image pair was matched with a corresponding hologram of an image. By learning from each pair of images, the tensor network changed the parameters of its calculations and repeatedly increased its ability to create holograms.

Holograms have the potential to significantly improve training, design and visualization opportunities in many business areas in the future. The potential to examine the products in the design phase in 3D, to get closer to the details and to make adjustments on them will carry the use of this technology significantly. When we look at the marketing dimension, it can make different contributions to the development of experimental sales tactics and even to e-commerce by influencing customers thanks to interactions with 3D holograms. In a further dimension, we continue to look forward to how the results of new research will contribute to the subject of teleportation.
Image Source 👇
https://unsplash.com