Trusting “The Science” For Dummies

thatcryptodave in STEMGeeks • 6 months ago (edited)

It’s easy! You just have to shut your brain off and nod approvingly when “the experts” have magically ordained “The Science” and its subsequent societal demands.

Got it? Good. Do NOT question it. Ever. 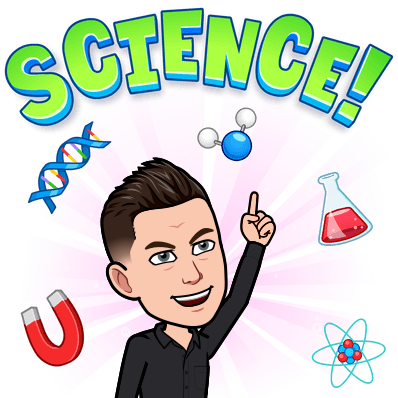 Now you’re already 99% of the way to mindless compliance, thus becoming a much more desirable global citizen. So give yourself a big pat on the back!

The other 1% is all about staying on track. You may see or hear things that question The #Science-- showing you alleged “proofs” or an absence of them-- but you need only to remind yourself that your trust is unshakeable.

“It is wrong always, everywhere, and for anyone to believe anything on insufficient evidence.” -William Kingdon Clifford (1877)

“That which is provable, ought not to be believed in science without proof.” -Richard Dedekind (1888)

Do you see what these charlatans, these righteous assholes, are trying to do? They are trying to undermine The Science’s infallible authority by demanding proof before they believe anything, and they are infecting the public with doubt. The nerve!

It’s upsetting, I agree… and we label direct attacks like these as #MISINFORMATION and DANGEROUS in order to discredit and eventually criminalize these types of ideas.

Those two dudes misspoke over a century ago though, so we’ll chalk it up to immature naivety. We’ll give them a break… they didn’t know better.

And these same outrageous veins of thought are still rampant today in the super-duper deadly COVID-19 pandemic era! While good folks like you and I struggle to climb over the piles of infectious corpses on our way to the supermarket or a mostly peaceful ANTIFA riot, there are monsters who want to SEE #scientific proofs instead of TRUSTING The Science.

That is exactly why the demonization and criminalization of this kind of unapproved ideology is a necessary step to securing a safe and homogenous global society. A world in which concerted efforts (like the one below) won’t be able to find even one single autonomous platform. Watch THE VIDEO for yourself to see just how prevalent this problem has become… fair warning though: you’ll be taken to one of these extremist platforms, ODYSEE. Stay vigilant in your hatred and distrust of ANYONE who disagrees with the official narrative.

“The habit of an opinion often leads to the complete conviction of its truth, it hides the weaker parts of it, and makes us incapable of accepting the proofs against it.” -Jöns Jacob Berzelius (1904)

Finally… a quote we can stand behind! This man may or may not have been arguing in favour of the phenomenon he describes, but it is the exact desired effect!

What we need to succeed now in the NEW WORLD-- this necessary order, this reset-- is trust and compliance. Again, trust The Science and its omniscient experts.

So Who Knows The Science?

That’s a great question! Who can we trust?

The cast can change often and unexpectedly, but here is a good rule of thumb: if someone is informing you via a mainstream source-- whether it’s TV, radio or online-- and they speak authoritatively without providing any background or source documentation… he or she is a bonified expert and should be trusted.

Because if they are on a mainstream medium, they have been chosen by very powerful people who want only the very best outcomes for the Earth and its inhabitants. You’ll notice they all say the same things (verbatim) to emphasize the pure uniformity of The Science. 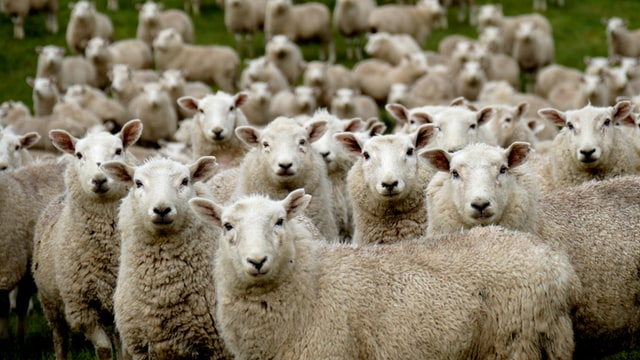 So on the other hand, if you are being told anything different at all-- regardless of the messenger’s credentials or their seemingly conclusive proofs-- you can rest assured that it is A LIE, and indeed a reprehensible form of terrorism that will be rooted out eventually.

Free thinking-- or independent, critical thought as a whole-- needs to be eradicated before too many people understand what it is they’ve lost… because it’s too risky to let them have it. Who knows what would happen if ideas were everywhere growing, and proof pending!

What a TERRIBLE world that would be!

But we’re well on our way to building back better a future in which we need not worry about these dangers… these unsavoury trappings of rights and freedoms, of curiosity and originality and discovery.

“People are usually not very good in checking formal correctness of proofs, but they are quite good at detecting potential weaknesses or flaws in proofs.”
- William P. Thurston (1995)

It wasn’t long ago that this statement rang true… twenty-five years is no more than a flash in the pan, really, yet we’ve managed to successfully blur these lines in that span of time. Humanity’s inherent sense of reality is more malleable now.

The mass media’s growth certainly paved the way for this-- and the gradual destruction of the individual and the family. But our schools, thankfully, have been doing most of the heavy lifting for generations now. They teach what they’re told to teach, and they clip any buds of genius which may someday blossom.

It’s important…
There is no place for genius in the New World.

So What Did You Learn?

That’s a trick question… learning is dangerous. But you’re too smart to get caught in that trap! Give yourself another pat on the back.

It’s not that difficult, people: Now apply these principles to everything going on around you-- build walls, stop loving people and consume every needle and pill you’re handed-- and the world will just make more sense. Trust me…

And most importantly, trust The Science.

Stay tuned for future publications in the Dummies line-up: Trusting the Government for Dummies, Trusting the Banks for Dummies and many more! (To simplify things though, I will just be cutting and pasting this entire text and replacing "The Science" with the respective institution.)

If you feel like vomiting or punching me in the throat, I should point out that I am being 100% sarcastic. Hopefully everyone clued in early on, or I will look like a gigantic asshole! If you feel like chiming in-- even to throw some shade-- please do leave a comment. There isn’t enough chatter about this #COVID nonsense on any of these platforms, from what I can see. Any thoughts?

I don't know about 100% sarcasm, but it was definitely well presented. Perhaps surgical even. We're fortunate, maybe unfortunate, that we see the flip flop in medical society today. And the spinning efforts are monumental in trying to suppress concerns.

Don't worry about it, @scholaris! I appreciate that you read it and left a kind word. :)

I think it's fair to say we're fortunate for being able to discern this flip-flopping... but the fact itself (and the spin, the coverage... the sheer size of the herd they've amassed) is absolutely devastating. If I wasn't able to find the humour somewhere in it, I would probably have murdered several people by now. Ha ha h... he he... h... oh no, this won't do at all! :P