The Sun as a Source of energy for my phone 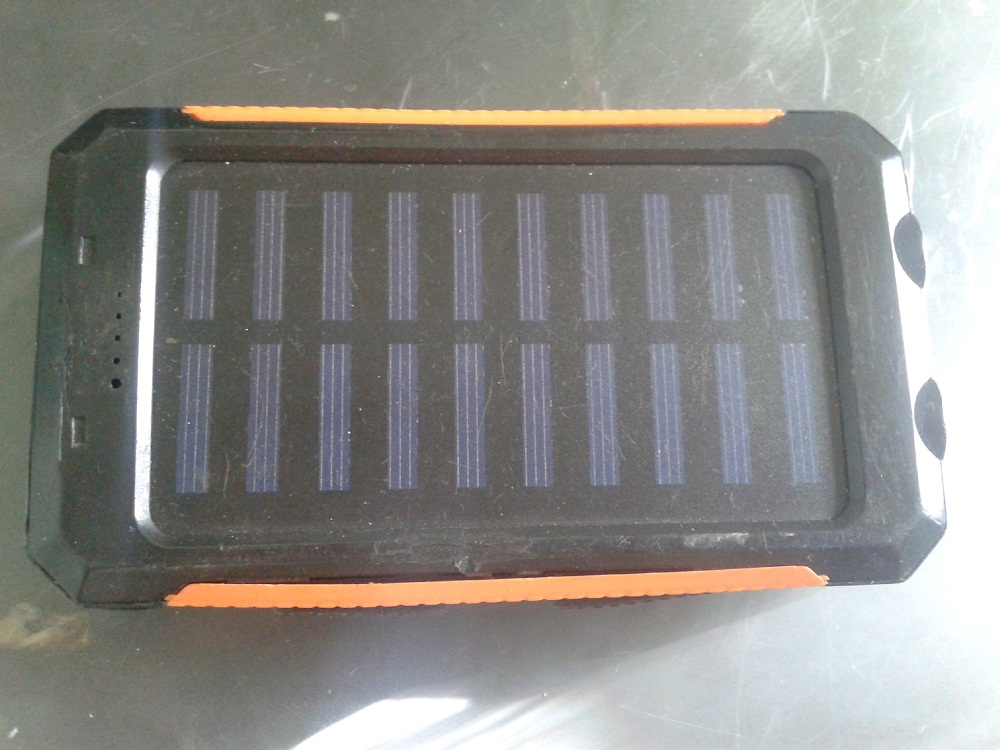 In view of the many problems that energy represents in the use of Cryptos and blockchain, I think that the use of renewable energy is fundamental ... There is the issue of Elon Musk and his dilemma with energy but in reality I think it is more publicity than interest to do something about it and really improve energy sources for the crypto industry.

But a few days ago I found an article thrown in the trash that caught my attention, because it looked like a solar charger, so I picked it up and took it home to see what I could do for it. When reviewing I realized that it was a battery bank for phone charging, with a built-in led flashlight, but that it came with a solar panel for an alternative charge to electric light. 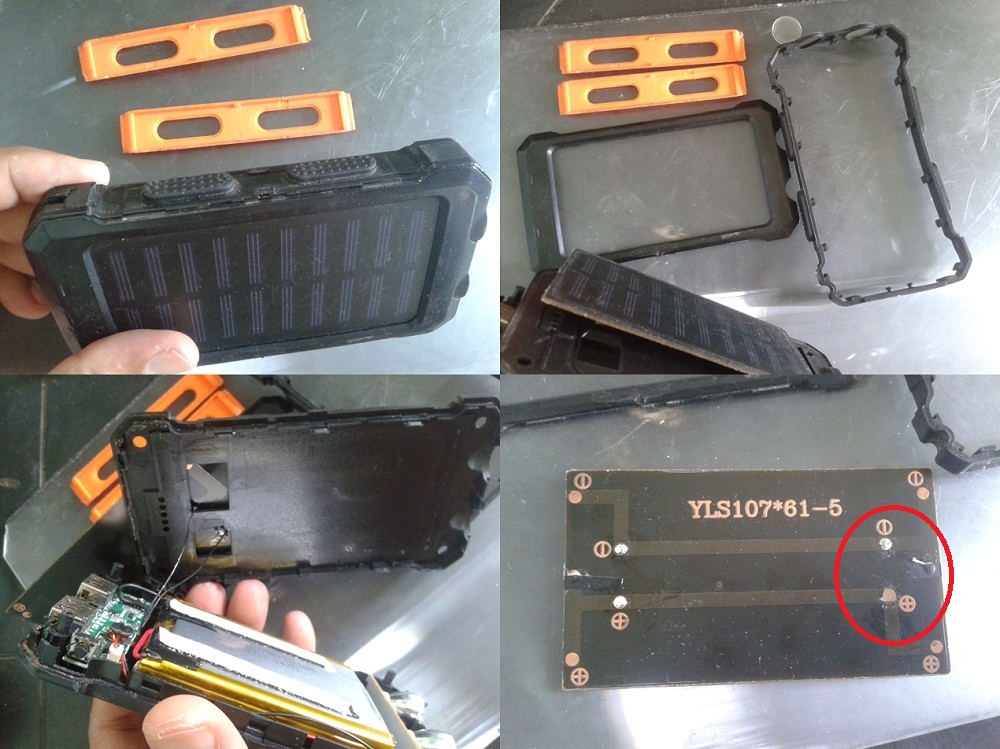 They had thrown it in the trash because it did not charge, but as an engineer I could see that the failure was not something complicated and that it was only enough to resolve the usb ports and stick the solar cell to the charging system, and the battery bank was back again. working. 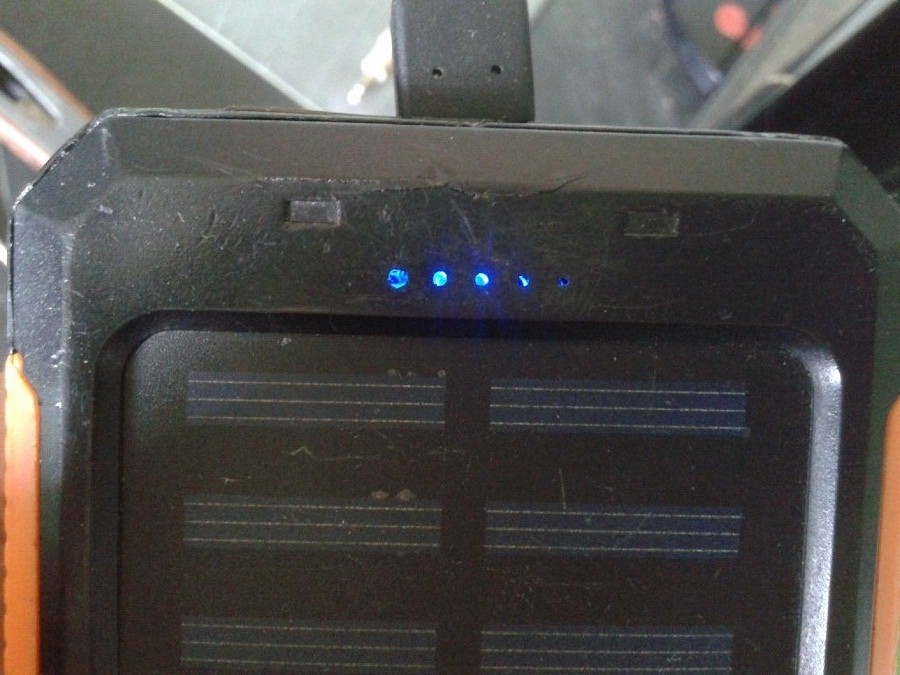 Now thanks to a stranger who threw something valuable in the trash, I have a different way to get energy and thus stay online; I believe that if as human beings we give value to things before throwing them away, we would make better use of the resources that our planet offers ... Each house should have a solar energy system and thus greatly reduce the consumption deficit electric in the world, I think it is everyone's duty to think about this.


Photography of my Samsung GT-I9063T