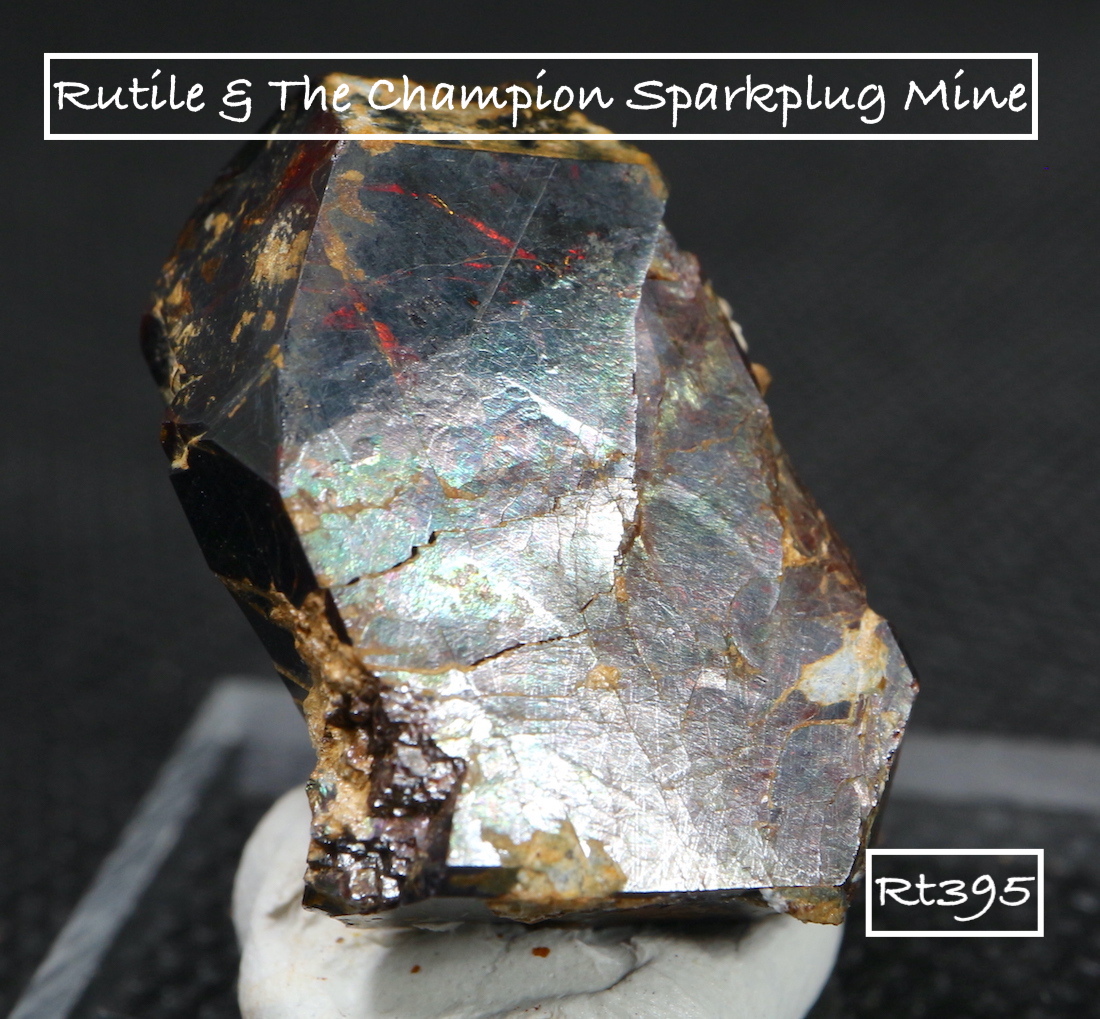 In this post I am going to focus on the rutile mineral, followed up by another post about the Champion Mine and my first attempt to get to it.

Last year I went out to try and get to the Champion Mine, named after Champion Spark Plugs, near Bishop, CA. The mine is an andalusite mine located high up in the White Mountains and is prized for it's rutile crystal specimens and several other minerals. While I wasn't able to make it up to the mine due to the extremely rocky terrain and being alone, I was able to get some rutile crystals. Ok, I didn't actually mine the crystals, I bought them at the rock shop in nearby Lone Pine, but they were rutile crystals from the Champion Mine. 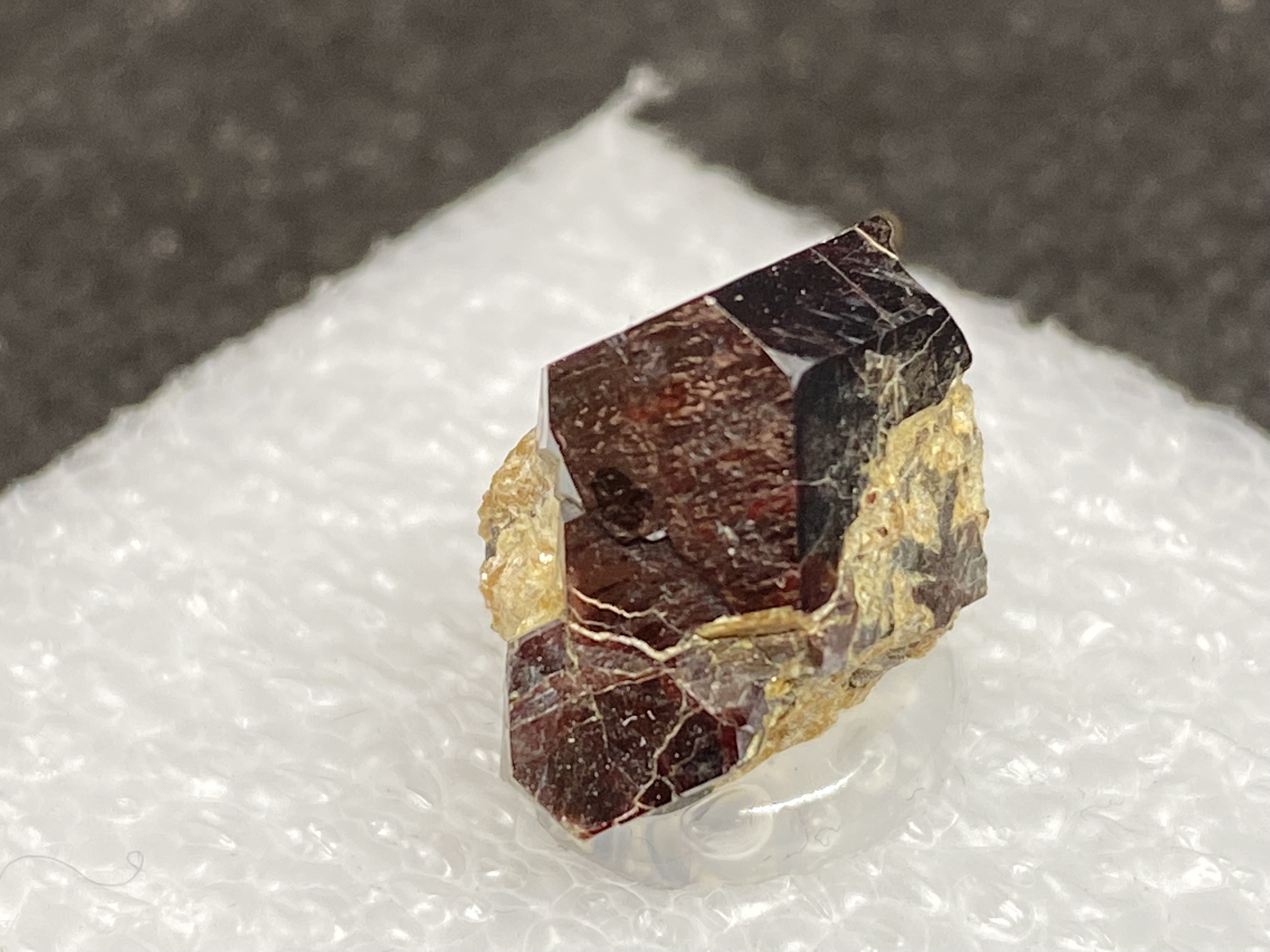 Rutile is a titanium ore mineral, titanium dioxide TiO2. It forms in the tetragonal crystal system, one of the 7crystal systems. It's color varies from red & brown to yellow, green, gray, black and shades in-between. It also has a special property, having one of the highest refractive indexes of any crystal. In comparison, it can shine and sparkle just as vividly as a diamond, but is too soft, a 6 on the Mohs scale, to be used commonly in the jewelry industry. While titanium is most commonly thought of as a metal used for aerospace or bone replacement and enhancements, while researching it's uses I found titanium dioxide is mainly used as a component in sunscreens, food and as a white pigment in paints & plastics. 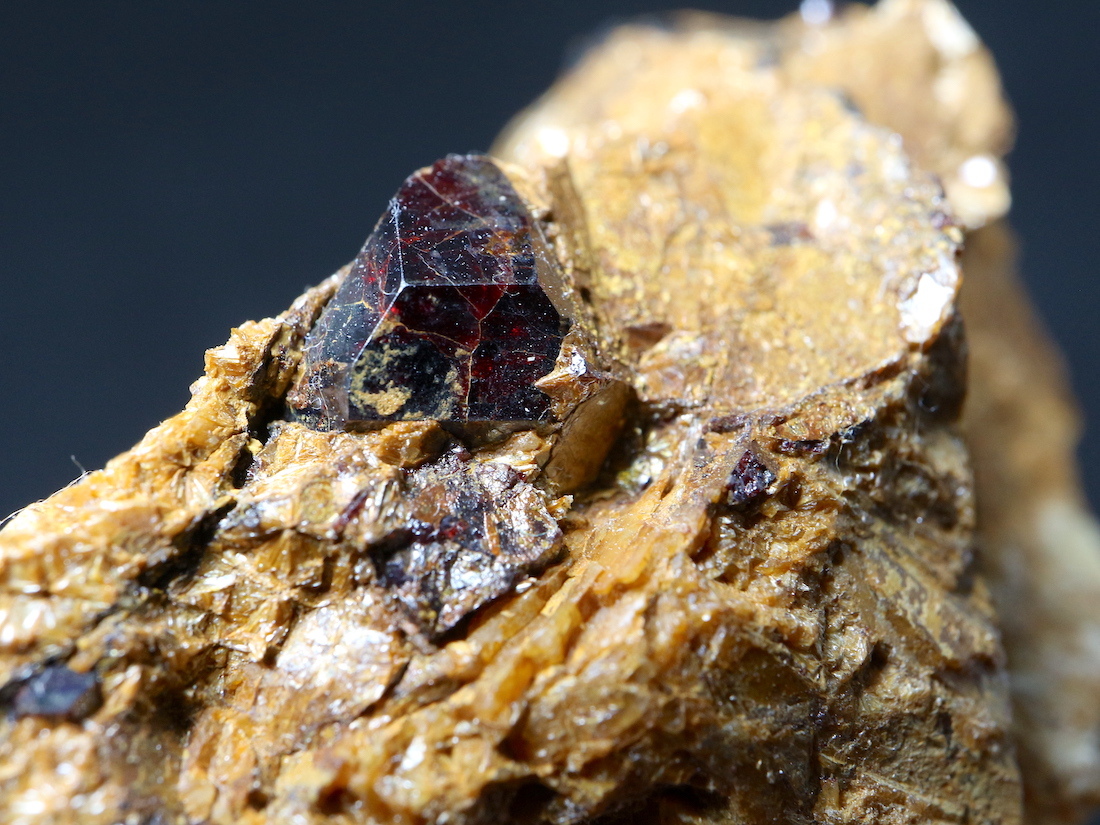 Another variety of rutile and the more widely known is called golden rutile and is often found embedded in quartz crystals. It is highly sought after in the Asian world of gems and minerals. The rutile grows as long needle, acicular, crystals. I don't know why in some cases rutile will grow acicular vs the larger prismatic crystal varieties found at the Champion Mine. 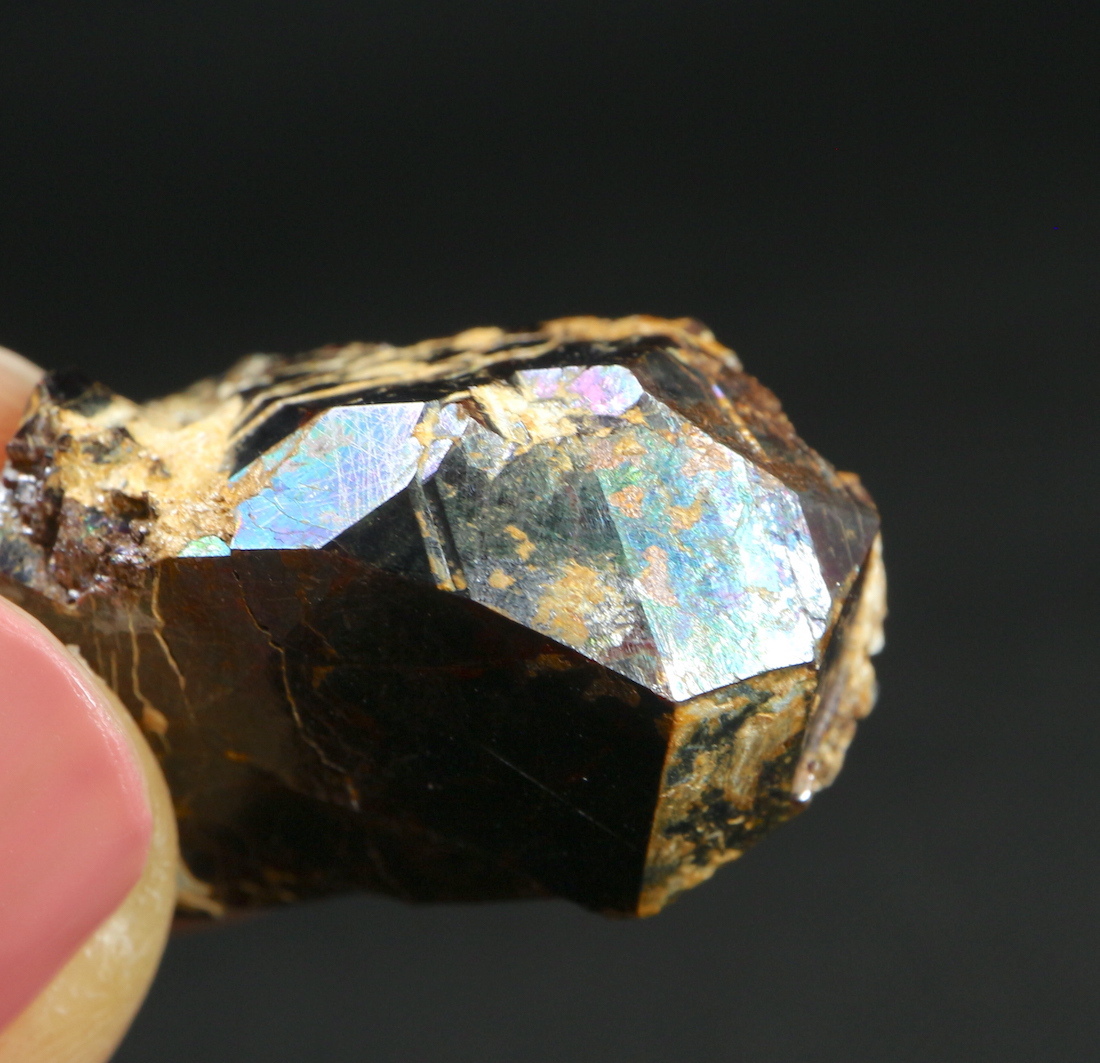 In part 2 I'll take you to the Champion Spark Plug Mine & the history behind it. I tried to make it up in my modern day Ford F150, but could only get about half way there. I can only imagine how the old timers did it back in the 1910's - 1940's, but I found an old movie from the 40's showing exactly how it was done! Until then, enjoy some more specimen pictures. 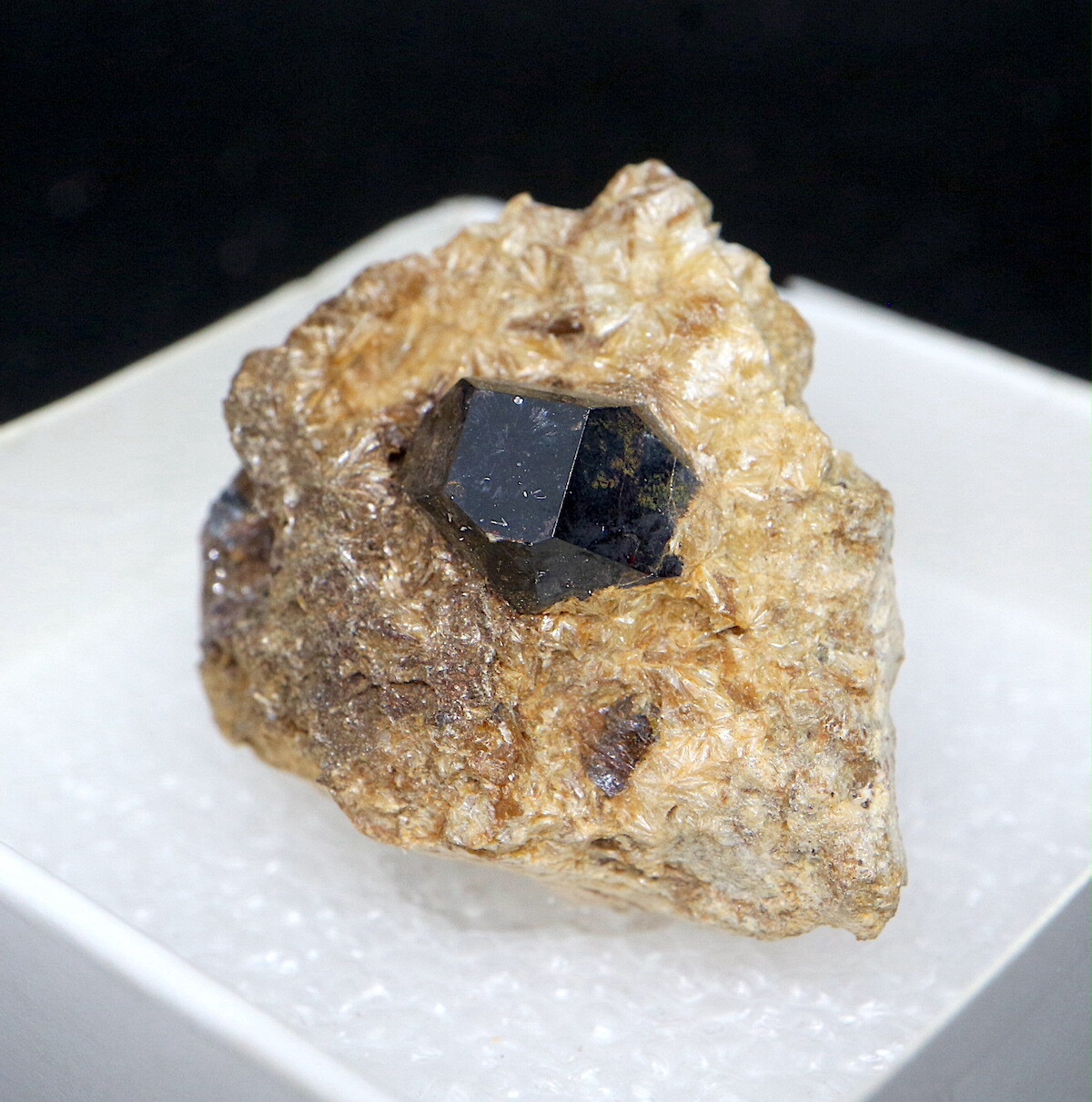 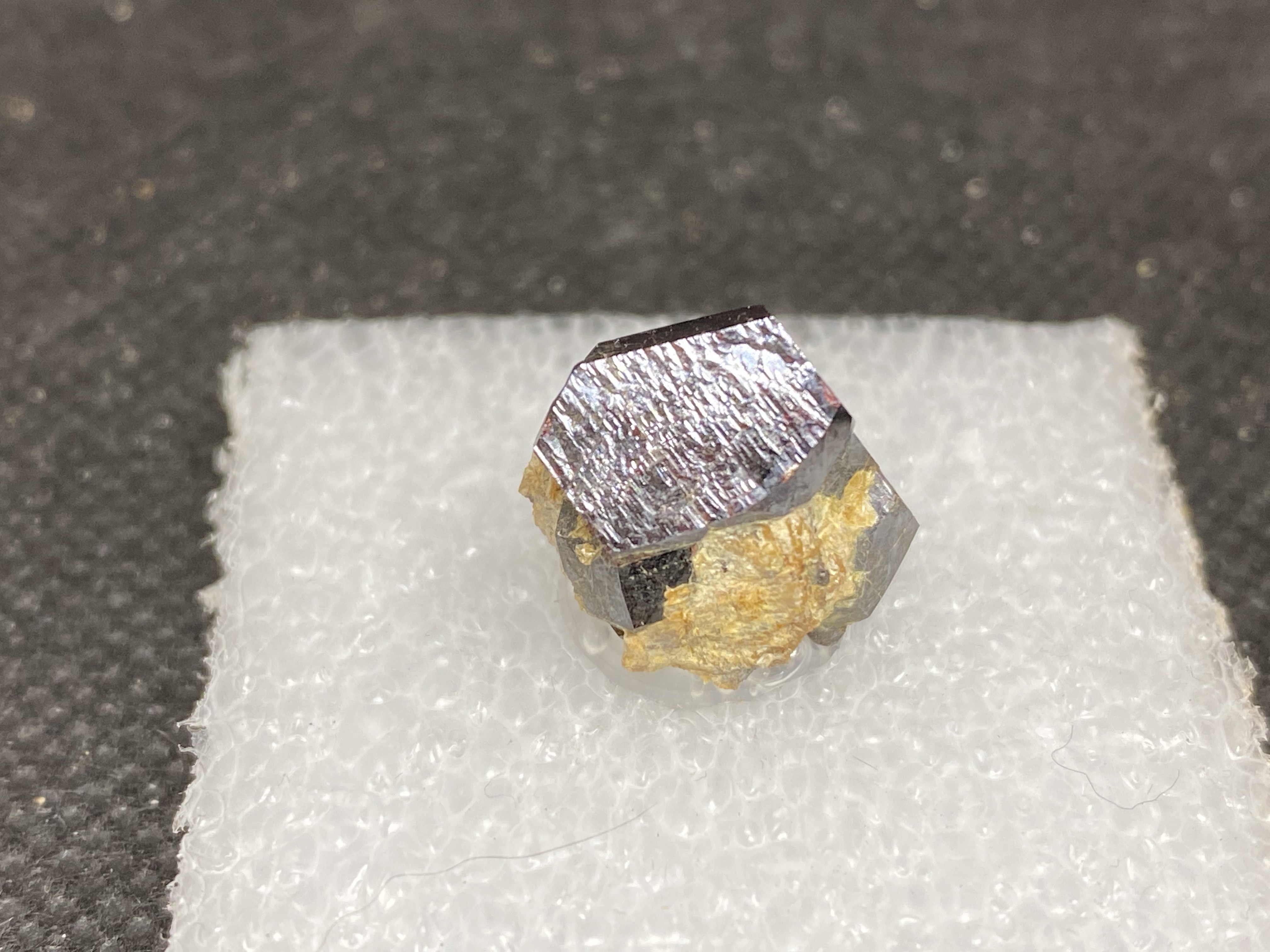 That one specimen with inclusions in the fan-shape is stunning! The two photos above that are awesome, too, with the colorful sheen on the surface of the rutile!

The fan shaped piece is the golden rutile variety. That particular specimen is quite stunning. I used to have some smaller pieces, but sold them.

What was the movie?

Just very beautiful stones!! Love to hold them on my hands!!

Our world is built on minerals like these and 99.99% of people have no idea. Holding one before it is processed into some useful material is pretty cool.

I could feel the earth from holding raw stones!!! They are amazing and full of energy! They are divine beings!

In the top pic, for a moment, I thought it was see-through until I gave it a second look.

They are semi-translucent, but because of the color it's hard to tell. Under light the edges are red. It very similar to Neptunite in that regard.

As beautiful mineral specimen you have there.

And I absolutely love getting to go out and prospect. Unfortunately this entire summer has really busted my plans up to go prospecting.

Thanks. These crystals are pretty cool.

Man, getting out is like therapy these days as the world continues it's decent into madness. At least nature is brutally honest. Hope you're able to get out some day.

I have to agree. I enjoy getting out and relaxing with dog and just being.

You're lucky to have a dog. It's quite a luxury living in the city in Japan. It's one of the regrets I have raising my kids, they didn't have a dog.

Yeah him being a service dog is important. He works for me. And is invaluable. As friend companion and the work I train him with.

So yep. Love this dog. He is amazing.

Don't have kids so I got him. And definitely protect him like I would my kids.