SPILL THE BEANS! WHAT A PUBLICITY STUNT

pouchon in STEMGeeks • 2 years ago

Every year a new device came out.
The fun part they look similar from the outside.
If you follow the trend and know what to look for
the changes are so small you may not even see
the real difference from two years models.

That could be the case for the new iPhone.
The casing is similar to the model of Iphone 4 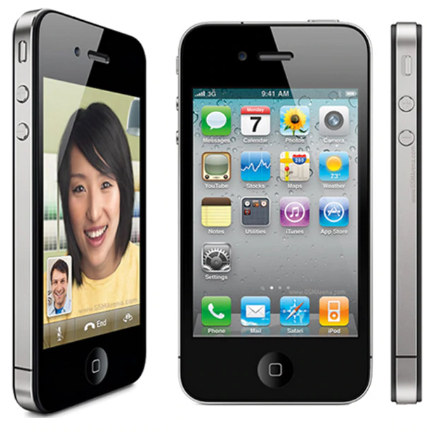 source
IF you are new to the evolution the design then was spectacular and people were
in line to get their new Iphone. Even though it was small compare to today Iphone.
I recalled this model Iphone was heavy for the time but nobody cares much cause they like it.
There was an antenna issue as well and only one telco carried this model.

Iphone 12 will carry the same casing and since it is bigger, it will be easier to hold compare
to the round shape we have now.
Even though I am more interested in what inside
the look from outside will differentiate Iphone from its competitors.
With a new ios 14 slowly Apple is trying to make this model a new system
for 2020.

Usually you may not get any glimpse of the new Iphone from Apple.
One year a developer left an Iphone at a bar and it was big news.
Usually Apple is very good at keeping everything a secret.
Not so much lately due to social media and technology to sneak
even a dummy model out.

Lately few people stayed in line for a new Iphone.
I tried it for Iphone X pro before the store opens.
It was just 10 people in line in font of the telco store.
Ordering online is the way to go. You may get your phone
two days earlier. As you can see all Iphone fans would like to see it like this.
It is not set in stones the final look. Usually when they paint this picture
it turns out to be the real thing by September.
By the way we are shy of September by 70+ days to know.
With everything that is going on in the world, we are not sure
if September can be a date to hold.
Maybe October or end of the year for Iphone.
It depends if I will get the new one.

I could be bias in that aspect since I never have a Samsung phone.
I found really gorgeous and their screen is out of this world.
Their price point is neck to neck with Iphone.
Rarely you get the buzz about Iphone and Samsung is quiet.
This is the way to sell your shiny new toy by having youtubers
and bloggers writing and talking about them.
Usually Samsung teased his fanbase of the new toy coming.
Not sure if they do it on purpose but any publicity is good publicity
in this range.
Look at this one blatantly exposing their new note and then pull it back. 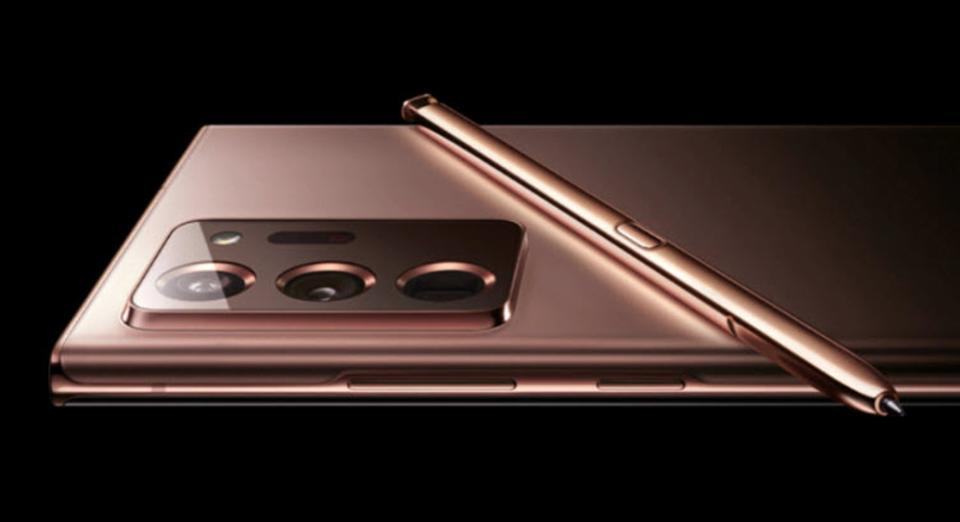 This is the power of the internet. You may not be able to hide to the entirety.
Someone will save what is posting on the net.
First I have to say, it is stunning to the eyes.
The screen is the best in the market.
Even Iphone comes second.
Just look at how they are evolving and it is really nice.
Since the picture comes from Samsung
we can be sure that will be the look of the next iteration
from Samsung.
)
I want to brush through another gadget while Android
is around. Oneplus is one company I like their design.
They used a different taste of Android and called it oxygen OS.
At first they were different and they got my attention.
I even help family and friends to purchase their phone cause it was
affordable and nice to the hand.
Lately they are looking like other Android phone. Still nice but the price point
is moving up the scale.
Oneplus 8 is stunning and pleasant to the eyes. They are more Android phone out there for high end users.
The issue is about about update. Yes they are nice and after a year or two
it is hard to get them up to par.
There is other way to keep them upgrade but it will require skills to do so.
Since I do not have time I stick with IOS where you are guaranteed to get upgrade
every year unless you are still using Iphone 5.

Do you care enough to have a high end phone or you are fine with anything
as long you can make a phone call and check your social media site?
I know the price is a barrier right now.
Any phone from 2018, 2019 are still good to give you a joyfull experience.
2020 the Iphone may be less expensive, we will see.
Be safe and stay safe.

Waiting for Iphone 12 max pro. I hope this time it would be something different.

Not much difference to whoa you.
Apple knows their customers and they do not like
drastic changes.
Expect a nice shiny Iphone where you will like the first day