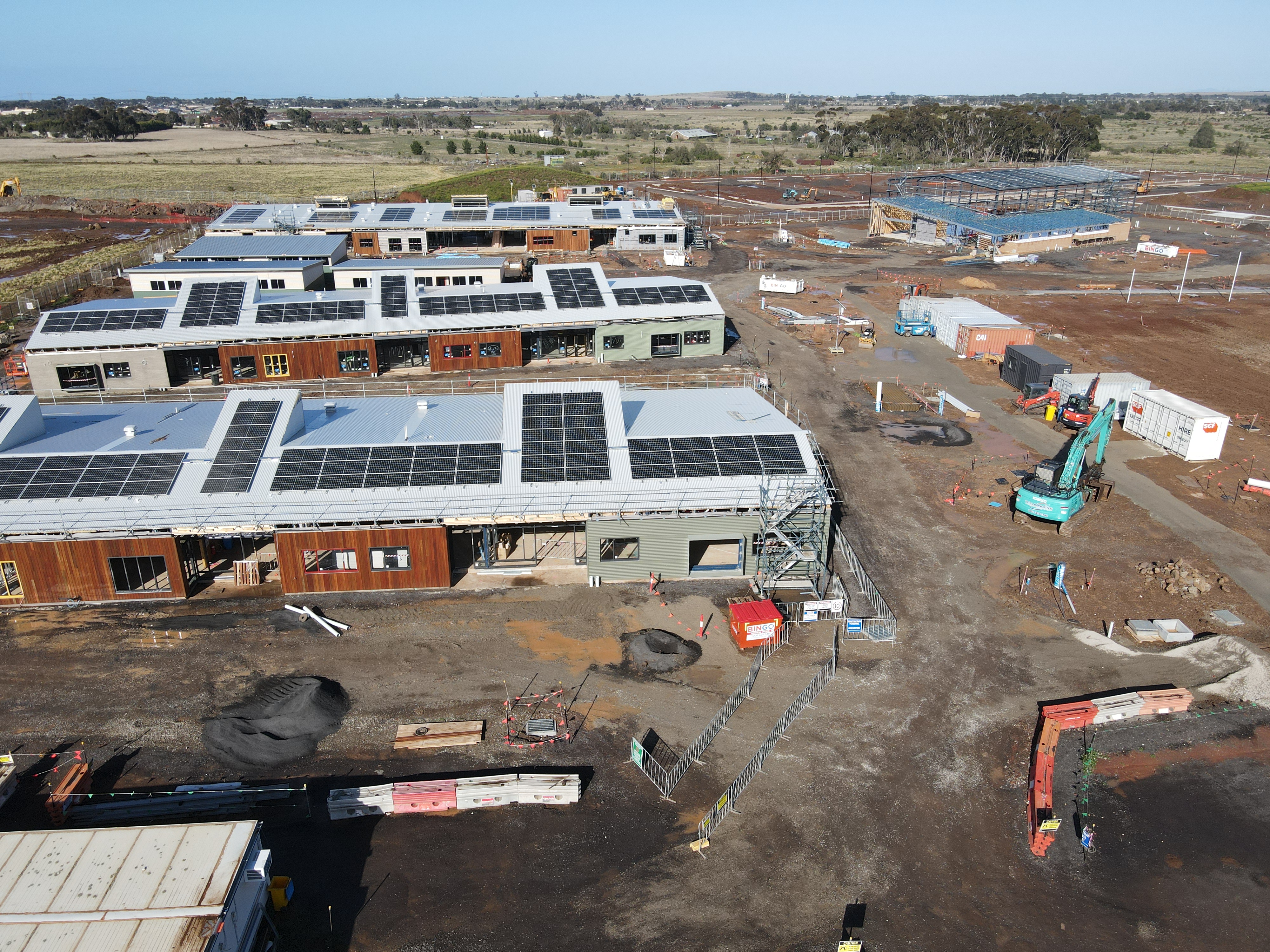 all images sourced here
Education is of the highest priority in life and it is often said that the pen is mightier than the sword and it is. People have been inspired to achieve great feats, Governments have been over thrown and public opinion changed all through the power of a pen.

But one must first achieve education in order to master the pen, this comes in many shapes and forms not always the road most travelled. Some of our greatest leaders did not complete degrees and learned their skills outside of the common methods. Not through false documents but through trial and error, reading the works of past academics and leaders of their respective fields. but in order to achieve this they still had one common thing, a strong foundation which no doubt would have been learned at Primary School. Which in Australia goes from Prep to Grade 6. Which is why I am excited about the latest Victorian Labor Governments announcement and commencement of 14 schools of the future incorporating STEM. The schools are unlike anything ever produced in our nation and go beyond the current norm. STEM education has been one of the hardest sector changes to incorporate and much of it lays heavily on traditional educational models. Learning is heavily focused on Literacy and Numeracy which are important aspects of any learning, you need to be able to read and write effectively. However, another important skill which is often left out is critical thinking. Now one could argue that you can't teach critical thinking and I would question that which is why it is also hard for current teachers to employ STEM training. The training they received is based on old models, learning models are also based on old models which make it hard to incorporate STEM. 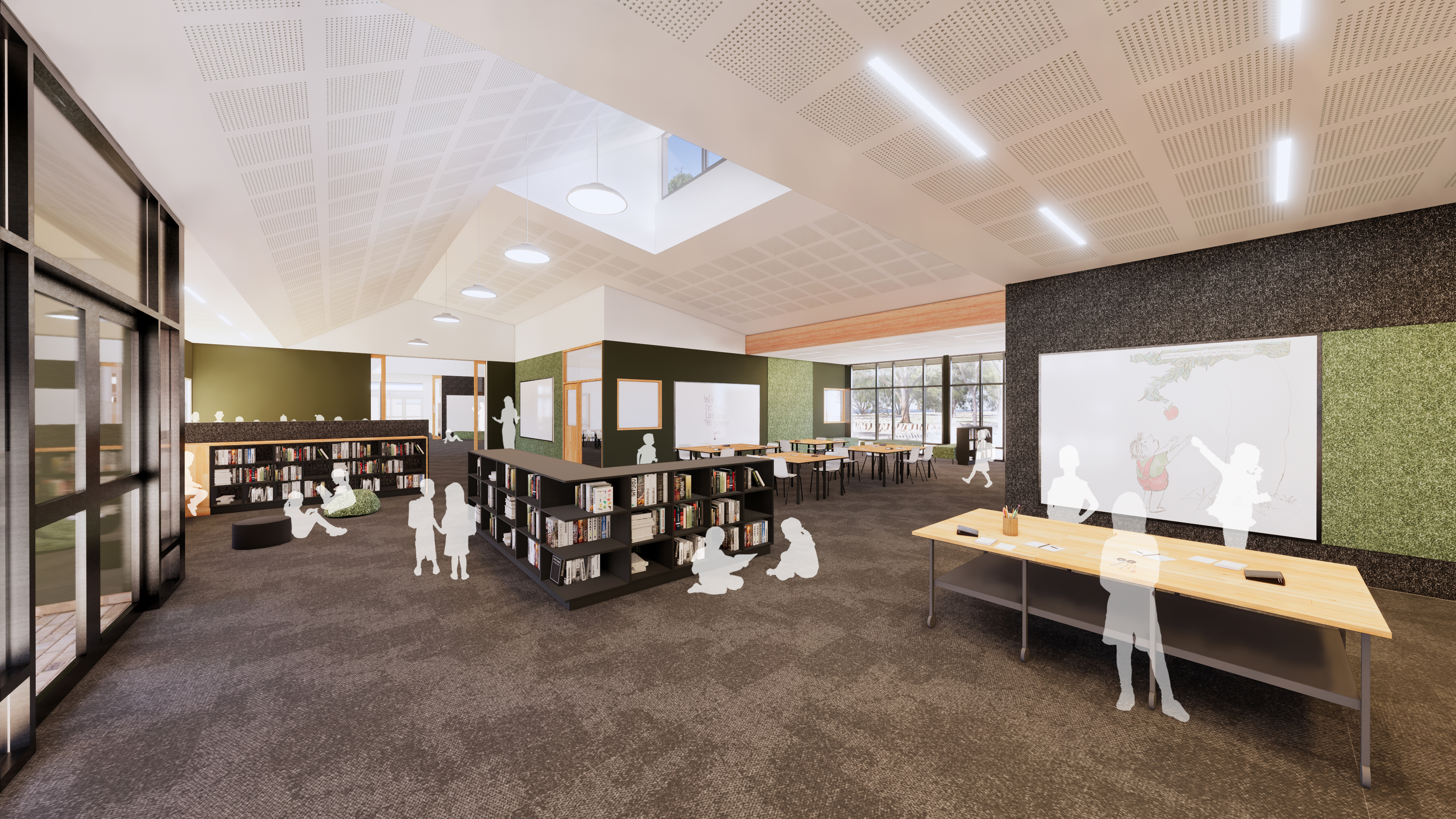 So how do you begin to implement STEM and how can it be included in current day curriculum? first of all you have to undo the way we learn and take a more modern approach with removing segregation and institutionalised learning. Nowhere in our lives other than the early 1900s do we segregate, even in work places we are often encouraged to engage and collaborate with multiple departments and teams. This is to build our own capacity, create bonds and work more efficiently. Traditional education was based on a model of key skills needed to be acquired prior to advancing to the next year level. Most in part because early education was developed to create perfect workers for the industrialisation that was occurring. Today it is more about critical thinking, problem solving and collaborating. This is what has driven the Tech explosion and advancements in Block Chain, Health, Finance, construction you name it, STEM did it. Further research is available that also shows that people learn better off each other in groups than of a sole educator and this can be evidenced through things all around you. One thing I have noticed with my own children is my first born picked things up pretty quick and I spent a lot of time teaching her. My second has been reaching those milestones a lot quicker and it's not because he is smarter but because he has his big sister to watch and catch up to. No doubt sibling rivalry is already taking place and he wants to quickly level up to take the lead. healthy competition amongst friends and family is a great thing, but it also occurs in the class room.

This is why more schools are beginning to tear down walls and divides and mix year levels together this enables younger kids to learn faster and it also takes a load off teachers. At the end of the day, you want kids to achieve outcomes and anything that can do that is a win. This school has open shared learning and more community learning approach to empower that style. The school itself also has some of the most advanced technology to date with high speed broadband, modern engineering practices which reduce the reliance of fossil fuels utilise sunlight and solar. The grounds are native Australian plants which are a lot more drought tolerant and will provide a more natural look and feel.

The new inclusion in this school which has me excited and goes beyond just the "literacy and Numeracy" is that it will have its very own dedicated science learning facility so kids as young as Kinder age (pre preschool) will get to taste the world of science with hands on learning and experience.

I believe this in itself is the largest movement forward ever in our early education sector and I am proud to be a part of the political party that has pushed for and delivered such an advancement in our education sector.