A meteorite worth more than the global economy 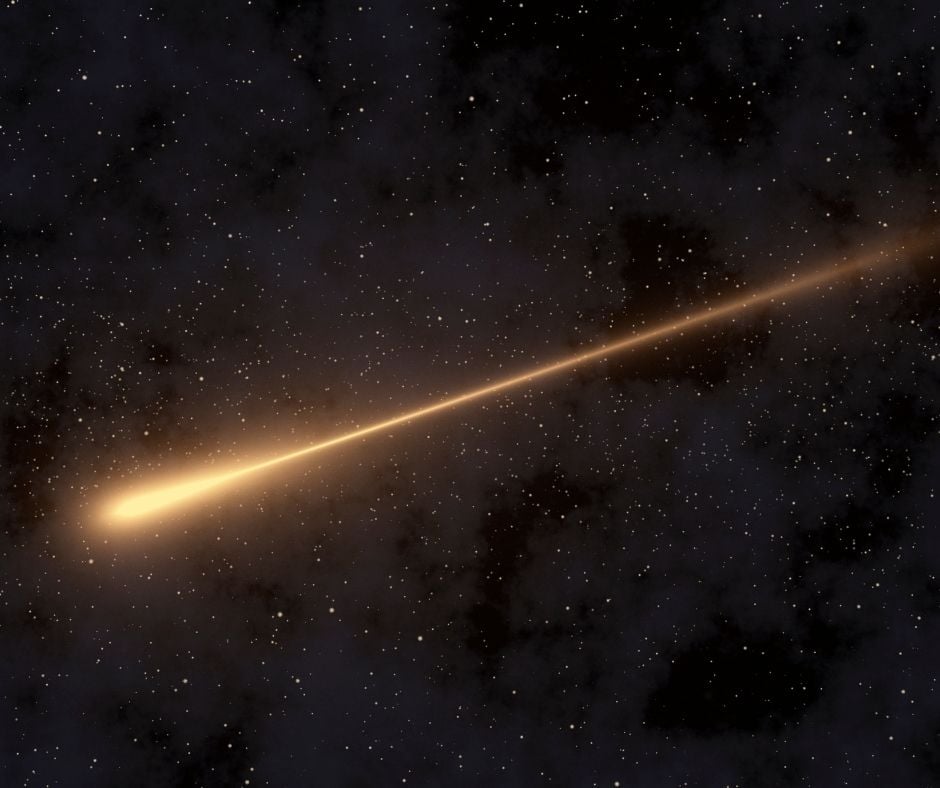 Ever since humans have walked this earth we have always set our gazes to the skies and the great unknowns, from gods to celestial beings and planets the skies above have always captures our dreams and beliefs. The skies are also seen as an escape or perhaps an entry to and from other worlds and perhaps other beings similar to ourselves as throughout time we have danced with the idea of other humanoids and attempt to make contact with them. Humans have reached for the stars probably more than we reach for anything else in life. There is a saying that you probably heard of before and that is that we know more about space than we do our oceans, although this is not true but it is a lot easier to see space as all we need to do is look up and we can view millions of light years away. If we look into our oceans depending on where you are you will only get a few feet of visual line of sight. One thing we can see when we look up are an endless entity of galaxies with worlds of their own yet unable to be reached, well not with todays technology or space exploration abilities but perhaps one day we will have the required technology to make the journey. Although how many of the worlds and galaxies we see today are still there as light takes millions of years to get to us due to it having a finite speed to which it travels at. But given many of the stars and galaxies we see are much like our own and live for billions of years they are most likely still there but yes, we are looking at them in the past. This is a thought that has been discussed by many which you can read a bit more about here

The other interesting space objects that have long captured our imaginations are shooting stars or what they are better known as, Meteorites. From ancient civilizations perceiving meteorites as advanced technology of other civilizations to being a gift from the gods and a host to magical powers. Some even perceived them as good or bad omens and as the saying goes "wish upon a star" source

In modern terms we know they are bits of rock that are free flowing in space being pulled along by the gravitational pull from other planets and we know the majority are just filled with frozen water and rock and some basic minerals. But not all are basic and there are many that are filled with precious metals. In fact if you're old enough to remember mining asteroids for precious metals was big news just over a decade ago with plans being developed and media hype source However, as the source article attached notes unless you can mass produce cheap space craft it's not economically viable at current to do so. Perhaps in the future there will be robots to do so but at the current period this is not a possibility and will cost more than you're able to bring back to Earth. There is the option of blasting an meteorite to Earth and hoping it lands where you want it to but that's probably not going to happen either. 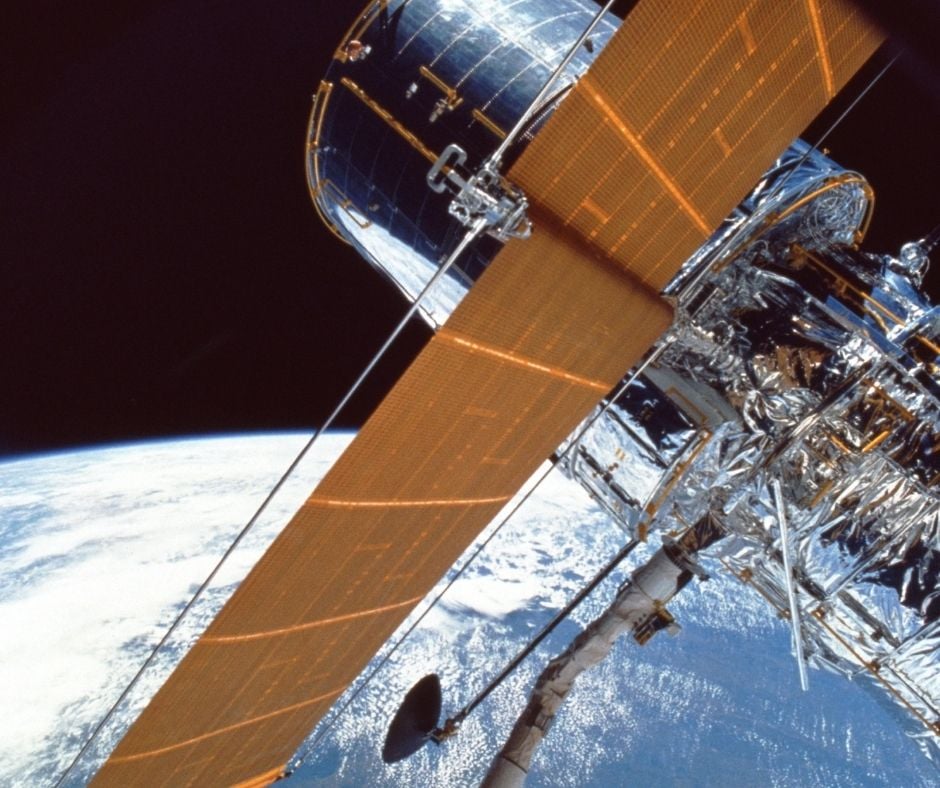 An interesting Meteorite or due to it's size and Asteroid which is the same thing just larger that was first discovered in 1852 and orbits between Jupitar and Mars is alleged to be completely formed of Iron and nickel that is worth a whopping $US10,000 quadrillion dollars. To put that in comparison the current global marker is only $US147 Trillion so whoever gets their hands on this asteroid would be richer than the world source NASA released this high resolution image of the Asteroid which is called 16 Psyche and is the 16th asteroid found and as one of the earliest it has captivated many for over 100 years. NASA is planning on launching a number of satellites and space craft to further investigate the Iron and Nickel filled Asteroid as it is unique in its make-up as many meteorites and asteroids tend to be mainly ice and rock which leads scientists to believe that the Asteroid is a failed planet that didn't fully form. 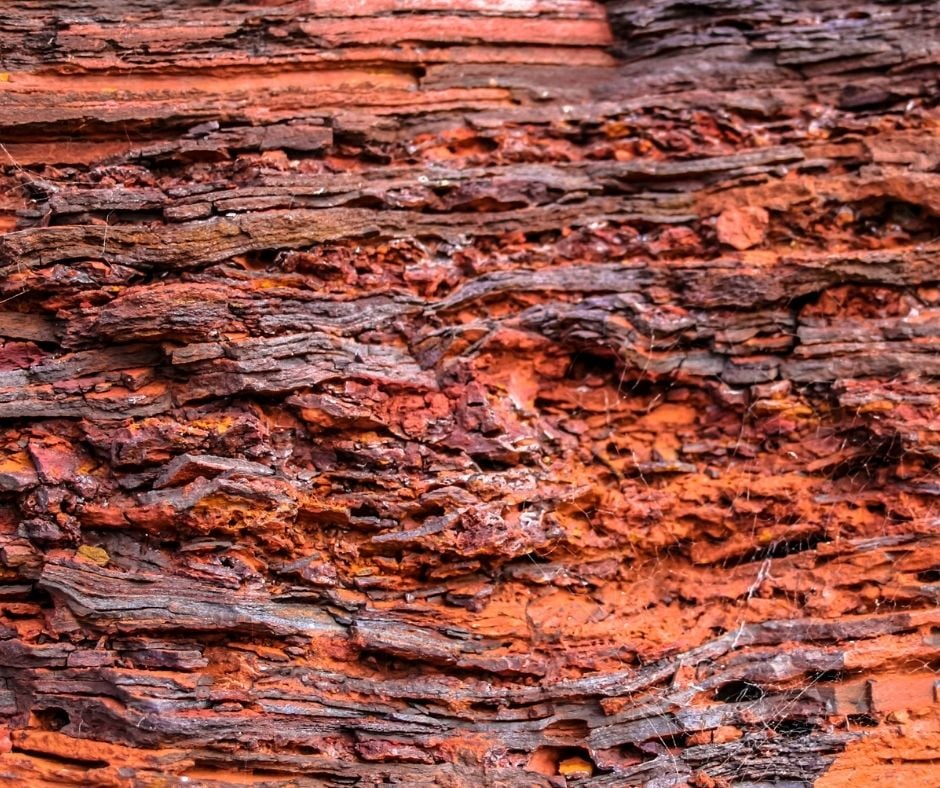 Despite mining Asteroids being costly this hasn't prevented nations like Japan, US and UK on establishing research and plans to mine a asteroid. In fact in future generations this will be a vital part of space travel and will enable astronauts to survive on other planets due to the minerals and resources asteroids carry including oxygen and water. A UK based space mission is set to launch later this year or early next year from the UK to trial some ways of mining the celestial giants of space source

I think this new space race is a wonderful concept but don't think I will ever be around to see it but it does spark my interest as I am sure it does for every human. The idea of travelling to outter space and mining asteroids.

Space is certainly a fascinating field of study. I had no idea about that massive asteroid. That ould definitely have to be some sort of mining activity and not capture and land on Earth kinda thing lol. I wonder if it isn't the remnants of a planet that exploded rather than one that didn't form properly in the first place. perhaps it is just the remaining core? I share your sadness that I don't think I'll be around to see the amazing discoveries still to come, but at least we have now :-)

Oh yes that could potentially be what it is, unfortunately I will never be around to find out. :(

Space is full of surprises, and no doubt there must be many asteroids with very valuable minerals for our society, and an asteroid made of iron and nickel is very desirable, I have no doubt that space mining will be a reality in the future.

Oh yeah, imagine how amazing it would be. I wonder how long it would take and if it would be like oil rig mining. Stationed for 6 months at a time. You'd earn your life's wages in two rotations lol