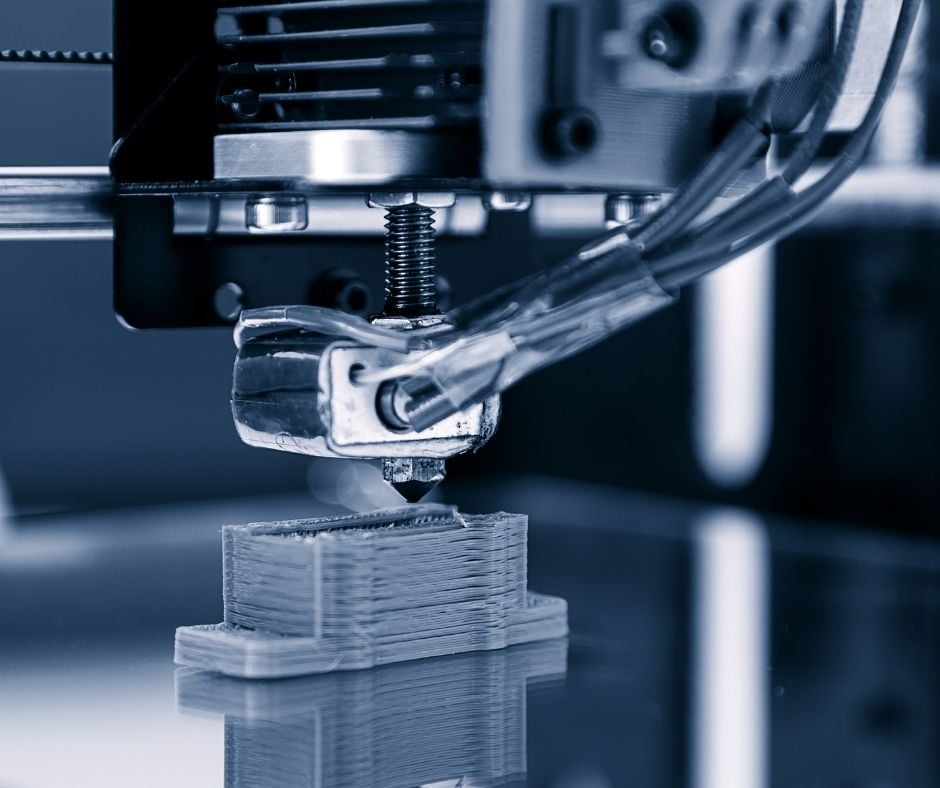 3D Printing has been around for quite some time and just to give you a grasp of this technology it was first patented in 1983 by a gentleman but the name of Chuck Hull. But he wasn't the first person to develop the technology. Allegedly Dr Hideo Kodama was the mastermind behind 3D printing unfortunately failed in his application to patent the device in time and lost out.

3D printing has probably taken a few more leaps and bounds since then and health science has gotten their hands on the technology which has been proven to provide a potential to save lives. In animal trials health scientists have successfully used cells to print bone, muscle and cartilage than implanted them into animals which have worked as normal. A true medical Frankenstein event source.
What this means for humans in need of heart, lung, kidney etc transplants is truly revolutionary. No more long hospital waits waiting on a donor, no more expensive health operations. You can simply upload the file into the 3D printer with the patients own cells which not only reduces the risk of rejection but also increases the likelihood of recover. Amazing!

And lets not forget the leaps and bounds large industrial 3D printers are having on developing nations which can not always get their hands on building material which is expensive and requires mass industries. Nations like Africa have started 3D printing schools, homes and community centres out of cement which is easily and readily available source But that isn't even the biggest interesting topic about the advancements of 3D printing, yes it is impressive and it will save lives but a bigger problem human kind has is with food. There are 7Billion people currently on the planet and that number continues to grow. in the next 50 years the global population is tipped to reach over 10 Billion people, impressive when you consider people constantly die, wars occur and we're even in the middle of a pandemic source.

The issue that an ever growing population brings is around space, food and environment protection. Our current living standards around housing is a pretty simple solution we either get bigger homes on current blocks which house multiple generations which currently occurs or our land sizes get smaller which is also occurring with the growth in apartment living which is a relatively new concept in Australia.

Food supply is also an issue with the more people on the planet the harder it becomes to feed them. The cost of breeding more cattle, the environmental impacts, high use of water and land do grow grain not to mention the excess in methane has produced by live stock. I'm sure people would argue veganism but that to is destructive to the environment as you need to wipe out hundreds of miles of land and transform habitat into agricultural land to grow plants which have all sorts of damaging impacts to soil, water supply and you still wouldn't be able to make enough food for everyone. 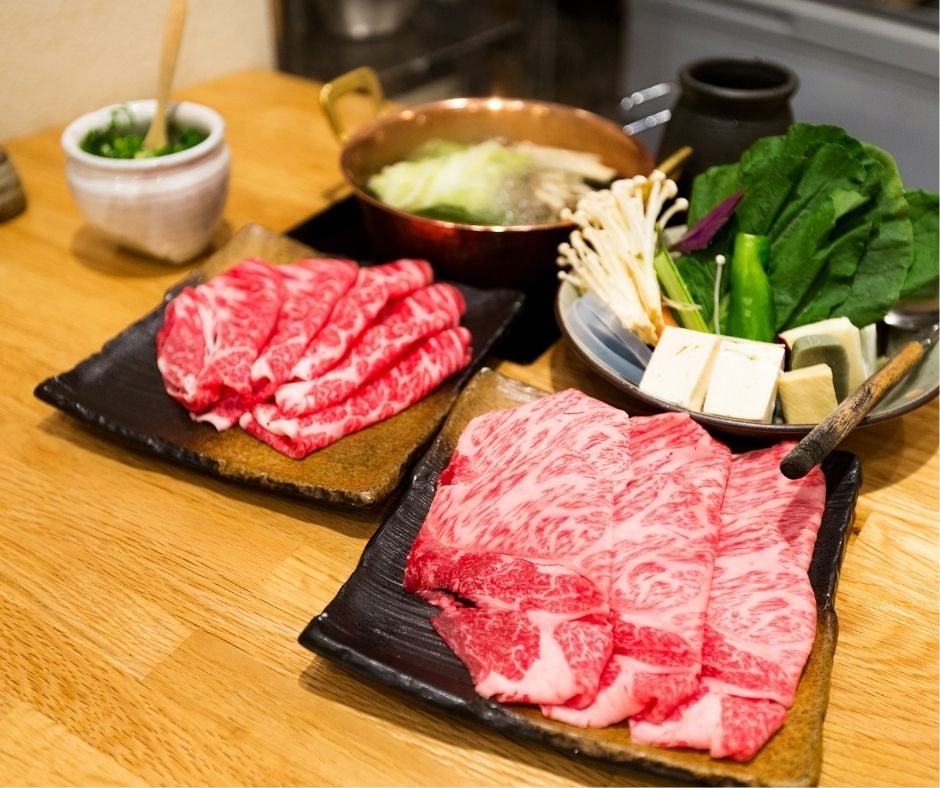 An interesting breakthrough has occurred in Japan where scientists have printed the very first Wagyu beef source now don't get too excited just yet the company is still in trial periods and the meat isn't edible yet but they have established a start up company called SquarEat as they plan to provide cheap affordable options to people. The Steak was created using cow cells which were grown and printed in a lab.

This wonderful advancement has the potential to solve the worlds food crisis which is going to arise in the next few decades. The company plans to have their first batch available by 2025 but at current due to the cost in the technology it is an expensive venture. But with all things in time they become cheaper and I can definitely foresee governments heavily investing in this kind of technology going forward. Many already go without food and this is a wonderful way to provide cheap alternatives that are sustainable. No doubt this will change current farming practices into manufacturing creating thousands of jobs.

I know what you're thinking and your probable a bit apprehensions about buying lab grown meat, but touching on the previous point of scientists printing body parts that fully function is an indicative to the fact that this meat will be like the real thing, only better. Imagine the best steak you ever tasted with the perfect marbling and scoring . That is literally how this meat will become, I bet people won't go back to eating natural but I'm sure many will be sceptical.

Lets have a bit of fun and imagine providing a picture of a loved one to a "farmer" and they print out the picture as a steak that you can eat. Or I can really see a business use case here within the hens and bucks parties. People already make penis cupcakes imagine having steak boobs or penis at hens and bucks parties. would you like creamy mushroom sauce with that?

The world is changing and technology is taking us to an all new level of human advancements. I'd give it a try, would you?

Thank you for the great work.at list for those who have not heard about 3D printer manufacturing and farming before this is great opportunity for you to go into it.the world of today technology make farming system easy for us not like before were our ground perent use their physical energy to work.

I started becoming interested in 3D printing last year and I already learnt how to make 3D models that can be printed. I plan on getting a 3D printing machine soon and start selling some things I print. I also found out about houses made with 3D printers and that was really wow, but surprisingly I'm just hearing of 3D printed body parts and meat for the first time on this piece you've written!

3D is so fucking revolutionary, more revolutionary than the world has come to grips with yet. It would be really beautiful to see this technology come of age. Printing meat and even fruits that are edible would change the world completely!

Lets have a bit of fun and imagine providing a picture of a loved one to a "farmer" and they print out the picture as a steak that you can eat.

You're crazy here 👆 too, but that's the kinda crazy shit I like. But not this, though:

Hahaha it's true. There is an entire industry waiting to explode