200 meters of fence, hundreds of tons of stone by hand!

5 months ago i started building a huge and long fence and the summer ended in Poland so I got time for an update! 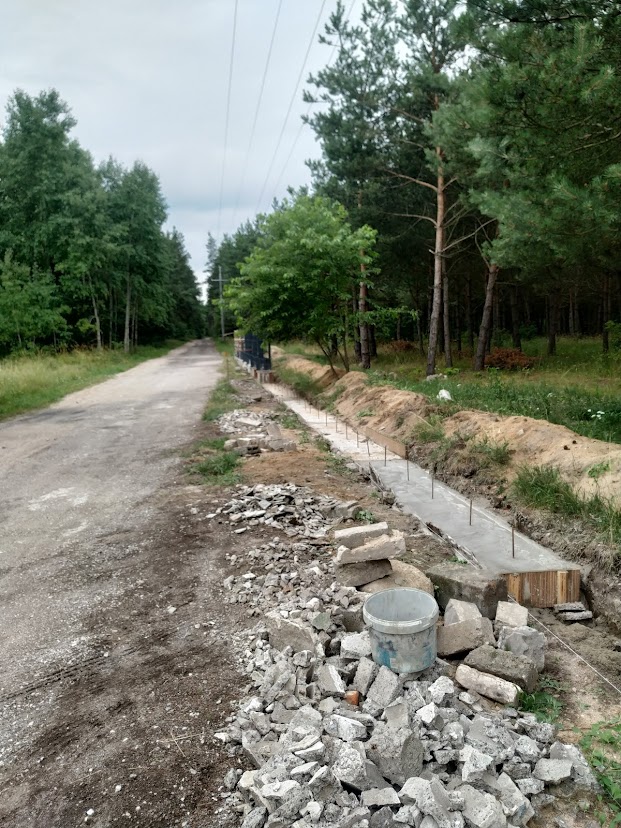 I dug in the last post to the frost line whats around 60cm deep this is needed to avoid frost heaving a process where the frozen ground expands as water expands when it freezes. Then in the spring, it melts and you have a weakened fundament. So it's a deep fundament filled with old stones and then poured concrete over it. Above you see I've cut the panels in shape and made concrete forms from old furniture. The boards generally used in modern cheap furniture are melamine fiberboards that aren't waterproof so they tend to break after using them twice. 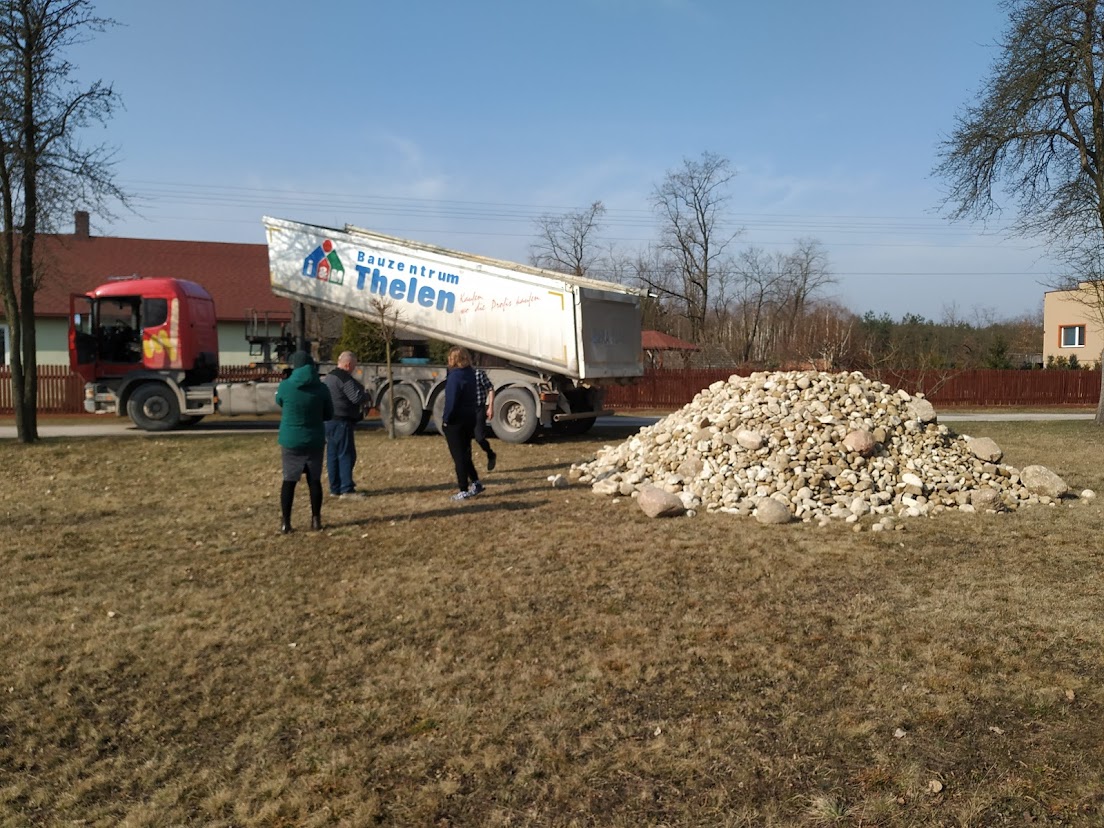 The stones arrived we bought them at a local sand mine that considers this a waste. 450 euro's for 28 tones of rock including delivery to a semi-remote place! The stones are a mix of limestone from an old ocean that was above Poland (million years ago) & river rocks. An added benefit of using a limestone fence is that it will make the forest ground a bit less acidic.

In any project it's always smart to do some basic calculations and write down how much material you've used to avoid problems.

Describing the problem in detail often gives the answer to your problems and I'm happy the science subjects at school thought me that!

Man, you did an amazing job! Cheep and beautiful...

Very cheap everything included it cost 5000 euro for 200 meters including 2 small Gates. Automatic door is another topic!

I have also to make a fence on my property... but the offers that I've got for 80m were discouraging...

Labour isnt cheap and this is one of the most labor intense fences..i got the lowest quote for 6 times the cost of doing it myself...

I would spend a year salary on a fence.

Looking good so far! Deffo going to be a very nice looking wall/fence.

@shepz1, have you seen this?

I don't know, he probably missed the notification.
He is in Poland, too.

It's a great looking fence!

agreed it's a good looking

Congratulations @gogreenbuddy! You have completed the following achievement on the Hive blockchain and have been rewarded with new badge(s) :