Nanotechnology & The Modern Day Science:Relation,Application & Brief Discussion About It.

ford.stem in STEMGeeks • 3 months ago

As today the world is changing in its own way,there is also science which is progressing day by day to keep pace with the changing world.But there is magic in science, a rewarding nature that offers people with great number of inventions and thriving part of it always seeks forward to find a more developed version of projects and planning,and everyday we see on earth, there are a lot of things and machines are getting automated with the help of science. Science has helped the people to restore the core happiness and ensured the abundance and drove away those things once we took for granted that, its not possible to do,in raw hands that it seemed improbable to achieve but,todays scientific standards did make a difference and completely shattered away the old customs and peoples superstitious beliefs. Thats a part of fun that science plays in our lives,I think.

I would like to say something about a theory today,which is a key concept rather in science that played a pivotal part to todays new engineering field, gave birth to many inventions, led the progression in modern day mechanics and science, helped to formulate new technologies that now today reigns in the fields of electronics and material science. I am talking about none other than Nanotechnology,the 20th century sensational and attractive invention,the prodigious discovery of Mr.Richard Feynman and his great work, theory, core concepts, mottos,decisions, axioms and many more.
Basically,since I am a science student, I have quite a fair learning acquintance with the broader field of science and modern day discoveries.So,being in that mental ability, I would like to discuss about this topic which I find a great concept to talk and mumble.

We all have heard the name of Richard feynman and it is great to say,he was an amazing physicist who worked for an university and continued his research untill the last days of his life.In his early life of study and research, he theorised the basic concept of nanotech under the base channel of quantum physics and after the max plunck era,Feynman is considered as the most influential physicist of that time.In those years he brought forward the nanoscience and after finding a suitable relation with the practical use,his theory helped to create a great touch to promote the field of electronic and electrical mechnics and today we see the results of it in raw eyes. As I said earlier, nanotechnology is basically a theoretical concept which deals about manipulating atoms,and molecules for the reason of fabricating macroscale products. In the sub atomic level and going deeper into that,nano particles have the basic length of 1-100 nm, and, in that fine limit atomic particles began to possess some strange properties.Let me give you one example of how fine and small is the length of nano particles.If nanoparticle is taken as a marble, then 1 m is the whole diameter of the earth. The afterwards research have founs out that,if any particle reaches in that dimension, then there would be certain changes, and the drastic are something like; 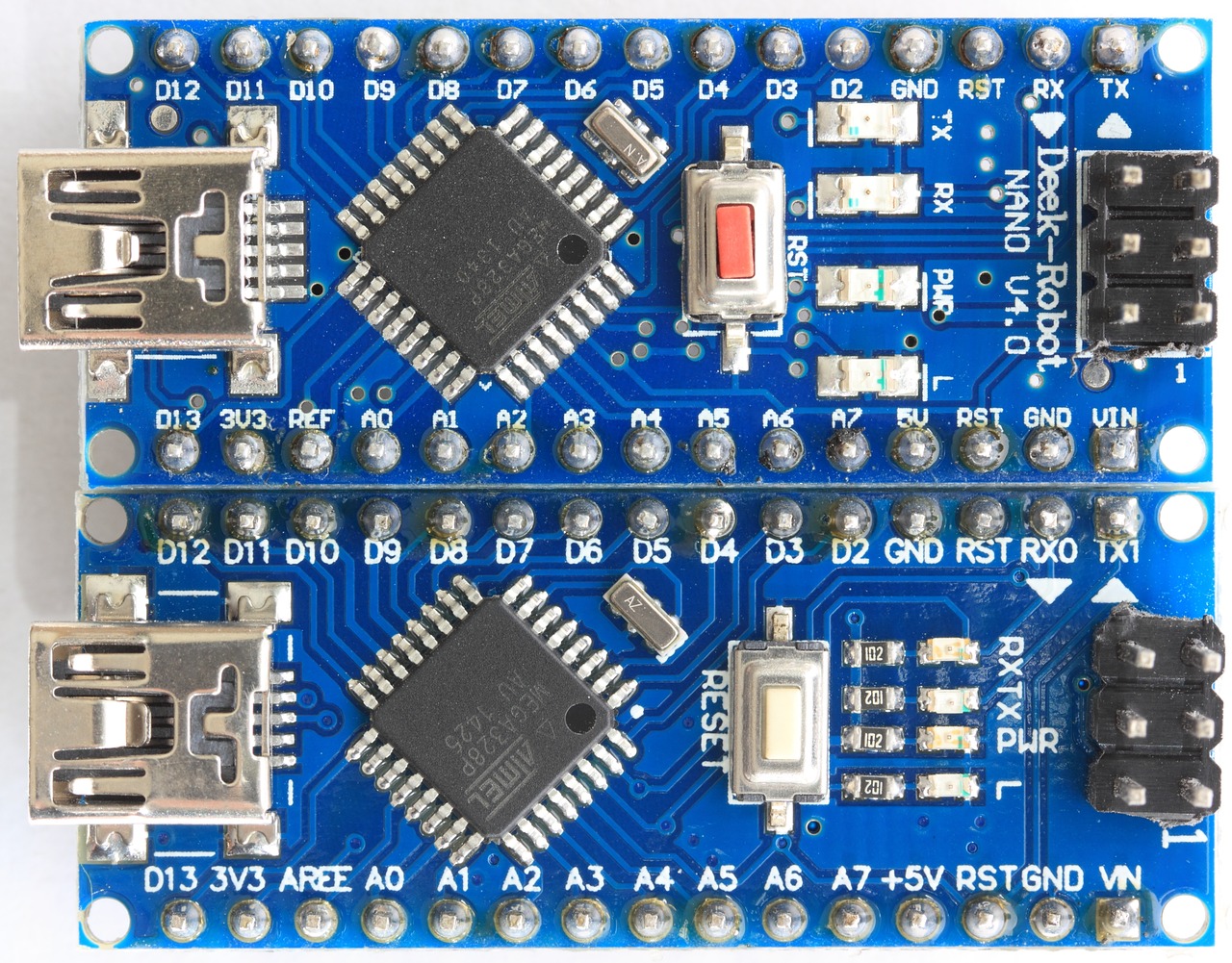 Now, it would take a book to write if I end up writing all the important helps that can be found throughout the whole length and breadth of its use.Where else we dont see the magical use of it. Its so spacious that I cant recall all these things at a breath.But there are areas where its inevitable to run without the help of subatomic nanoparticles, such as making of fuel cell,making high resolution computer screen and devices,in motor engines, water and air purification, food storing and usage of chemically preserved food,in water filtration techniques,in terms of health and treathment side,making of cosmetics,chemical industries, environmental projects and many more would come in the list.

Special thanks goes to all the scientists who worked for the applied part of it,specially Piere Chawbage, Sir Freger Studart, Mr.El Feringa are the people who worked before the making of the theories into reality. Todays all the pragmatism and the credit goes to them and their associates.
I hope, Nano tech would go a long way up in the future and we could see a better day with more fascinating and helpful discoveries to come in the world.

Thanks For Reading My Blog 🙂,