My Brief Summary Of Physics.

Its a great welcome from here, and I just want to say,you guys are awesome for bringing out the contribution in this prestigious platform of science, technology, engineering and math.Today,we would discuss about Physics & its introduction,I think, this write up would be helpful for the general readers who like to know something about physics,many discoveries, history and long road of improvement.
Its not just about theoretical physics, but as an overall the journey which made this subject a center for STEM and all the modern equipments and inventions we see in the face of the Earth.

Its my own thought that, physics plays the central part of science and all the material world, not only in making this world better but this is a branch of science that incorporated all other faculties and made progress that we see in this era of modern science. Yep,phhsics does holds a unique value, so to speak, I would like to continuously bring ideas that would sound worth sharing.I hope you guys would stay with me and support me, and I would like to be a part of this community.

Like I said,Physics is a branch which deals about the material nature and many incidents of visible world, which we see and know.In other words,physics try to co relate and talk about matter and energy and the transformation. This subject invented many laws, formulas, theory,hypotheses, and principles. We all know,physics is a fundamental science and its not possible to find a branch of science what didnt get benefitted from this.This subjects try to narrate and expose the prevailing laws, with statistics and datas, with numerical analysis,mostly quantitative analysis. 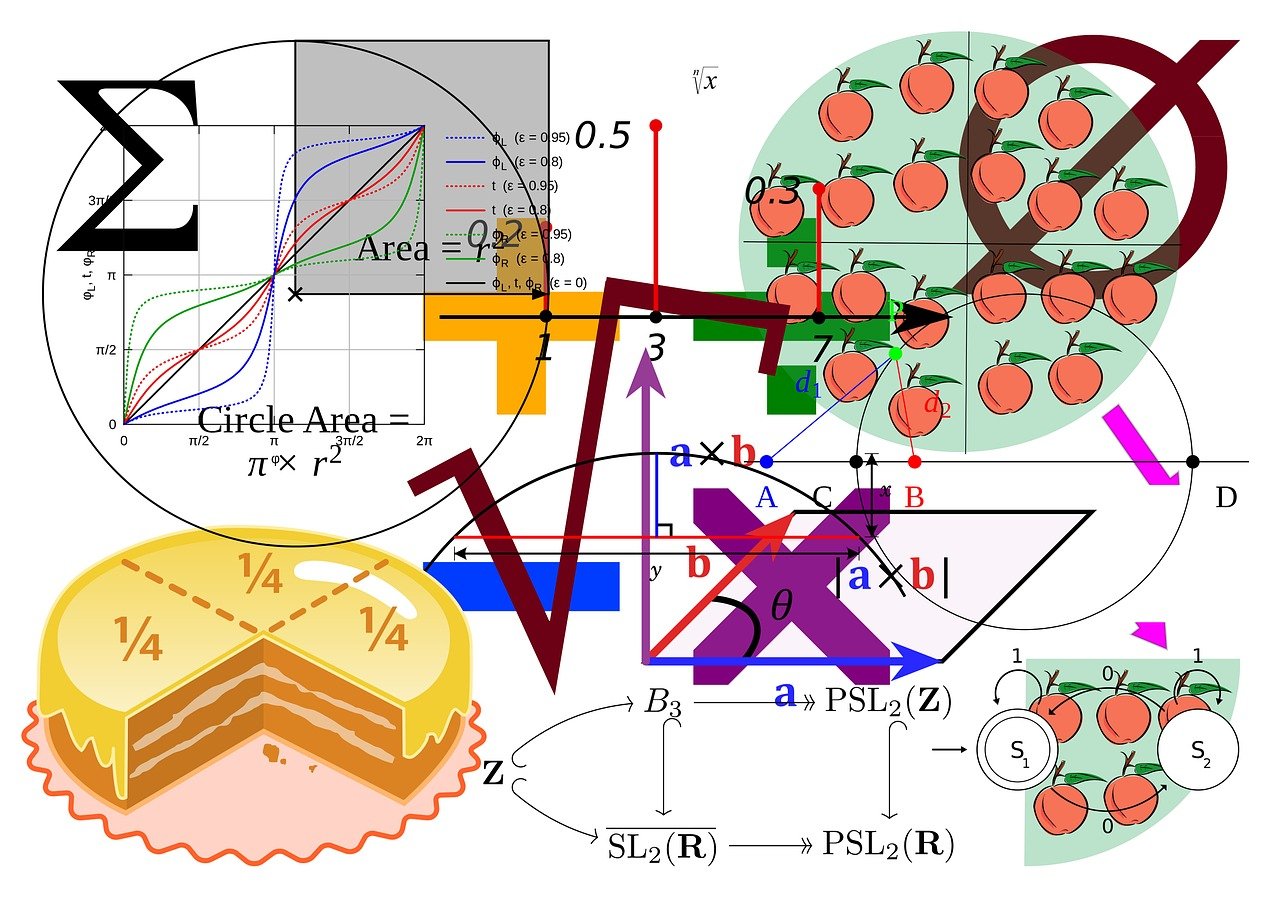 Now,there are scientists who possibly could became successful in making discoveries in this physics world go like,

Classical physics is a subtype and the mainstream branch of physics that initiated the growth of it from the very beginning . Since the ages of prehistoric time,physics was at its infancy but throughout the works of Archimedes,Newton,Galileo etc., the classical part got the enriching taste and most importantly a new era was created by that initially back at that time. It was pretty tough thinking back, becasue not that much scope for them to study those fields,because there were lack of reference book in the library and by the process of that, the road wasnt smooth to go on forward, but what they achieved was something extra ordinary.The initial works were tremendously beautiful for the reason that the field was established and settled up stones to carry forward more further works. Modern physics is all about the works we see by Einstein, Max plunck, Rutherford, Neils Bohr and Stehen Halkings,.Mostly they were encouraged by some of the early works of Newton and James Clerk Maxwell and many other scientists. I can long remember when I was a child, I used to read a lot and at the time of reading about Einstein's Biography I came to know,he was very fascinated with the theory of Electromagnetism which was made by Maxwells early work, and at einsteins infancy, he could possibly knew how to learm geometry and play with match tricks that gave enough control over his subject Physics and in the end finishing the theory of relativity, the most famous equation and photo electric effect that ennoble ld him to win the Nobel Prize Award.

And in that time of 1905, there were max plunck and Rutherford who invented the black body radiation and quantum mechanics that further extended to modern day technological advancement we get to see today and notably after that there was Hawkings theory which is also included in modern physics.

Ok,thats all for today. I think,I tried to bring up and summarize whole physics era in a nutshell but dont know, if I succeeded at making that,your feedback would be great for me to write more of it.

Thanks all and have a nice day.