fknmayhem in STEMGeeks • 11 months ago

While the rat race to serve vegan burgers continues across major fastfood chains all over the world, the innovation has not stopped at crowd pleaser level and in recent years new “meat” has been created. Slowly but surely finding its way to our plate, closer to it every day.

What started with a popular not-fully pioneering burger cultured by Max Post at the University of Maastricht (NL) and soon went viral with the Beyond Burger and the. Subsequent Impossible Burger has turned into a whole new niche of meat creation, which aims to revolutionize how meat is made and its carbon offset. 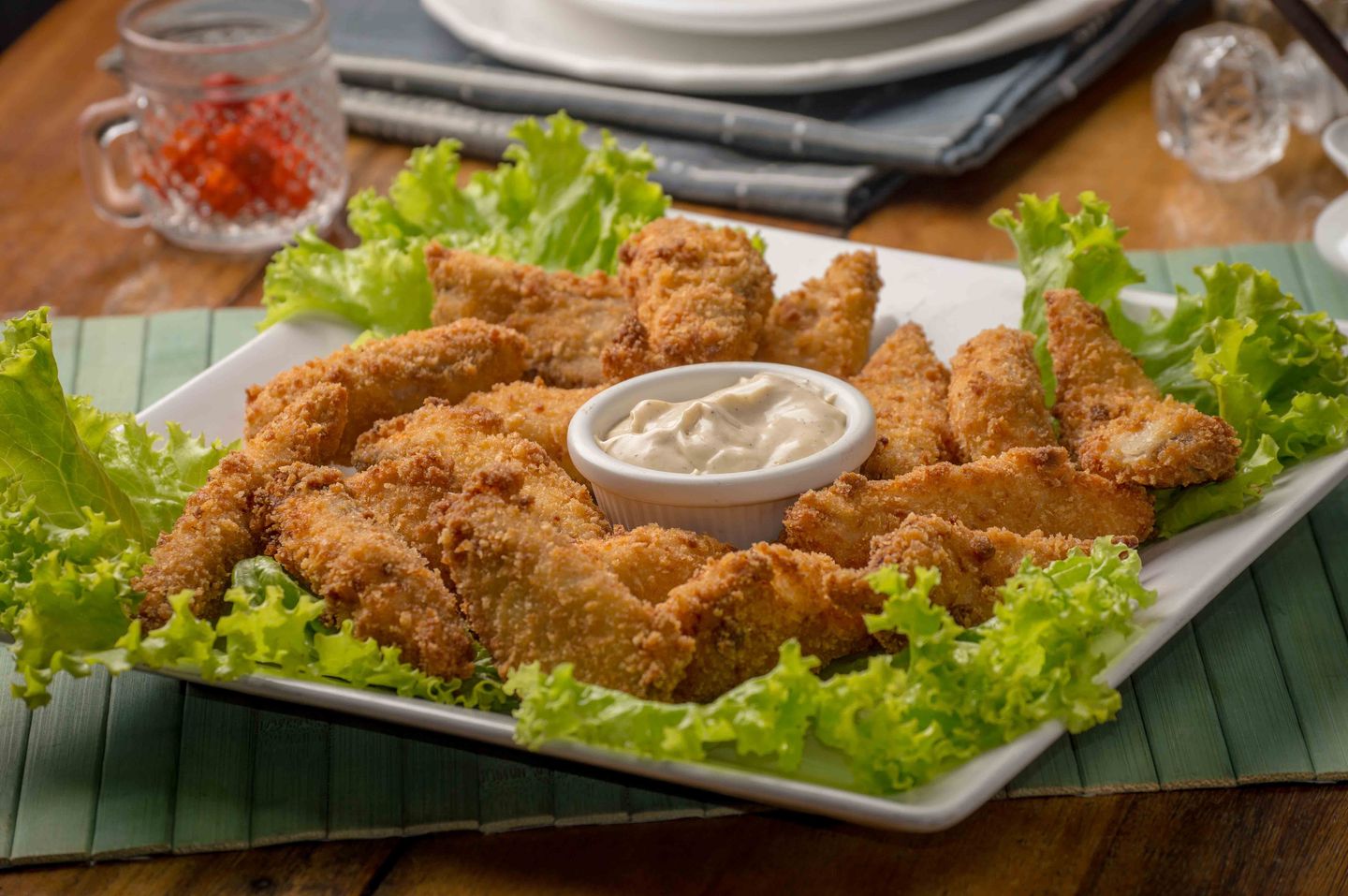 Due to the need of animals to eat, a lot of the produce we cultivate on our planet is made only to feed the animals which humans later eat. In general, it is estimated the whole food production cycle accounts for up to a quarter of carbon emissions. Animal-based foods have a much bigger carbon footprint than plant-based food, of which most we produce is made to feed the animals later eaten.

Leaving aside the topic of “meat is murder”, it is safe to say that animal-based food is unsustainable for the future of our planet and thus ourselves.

Luckily, some creative people have taken up the challenge to create “the new meat”, which will not only reduce the carbon footprint but also — hopefully — eventually taste as well as the “original” one.

Unlike many of the vegan “ersatz” varieties.

While the “first lab-grown burger” was unveiled in 2013 by Max Post at the Maastricht University, the academic wasn’t the first to create artificial meat. That honor goes to Oron Catts and Dr Ionat Zurr who ate an artificial steak in 2003, as part of their Disembodied Cuisine exhibition. The steak was grown from frog skeletal muscle. An earlier prototype, grown in 2000, was not eaten.

The chicken, which is grown from cells retrieved from a cell bank and with plant-based nutrients, still used foetal bovine serum during the process — removed before consumption — but this would be replaced with a plant-based serum in future iterations of the product. For the early release, the “meat” is grown in smaller bio reactors, resulting in a higher cost than its traditional equivalent but scale — and the use of larger bio reactors — is expected to lower the cost of Just Eat’s cultured chicken below that of chicken.

Just Eat aren’t the only one already serving cultured chicken, as Israel’s Supermeat has opened a tasting restaurant where it offers its guests free samples of its artificial chicken meat.

While currently Just Eat is licensed only in Singapore, it represents a big step for the future evolution of the industry as the first certification may be a bigger hurdle than subsequent ones. Additionally, Singapore is also a vibrant investing hub with an active innovative university itself.

Just Eat have no plans to stick to chicken — and eggs — only. Like most they also intend to crack the golden egg and deliver the future perfect cultured steak. A mission for which they aim for the nec plus ultra and closed a partnership to produce cultured Toriyama Wagyu steak, which will be distributed through the Awana Food Group.

I’m not so sure yet about the success chances of that elusive Wagyu steak — artificial Wagyu — but I will not hesitate to try out the cultured chicken when given the opportunity. It can’t be worse than the various vegan alternatives I’ve tried over the years.

How about you? Are you ready for fake real meat?

i would definitely try this out. what i am concerned is how nutritious it really easy compared to the "real" chicken. From what they say, for example in supermeat's site it is, but what they would say? :P

I'm not sure about Singapore, but when they apply in Europe nutritional values will have to be disclosed on the packaging.

That's not to say that in the US the standard is very high with their chlorinated chicken. Outside of EU (and UK) food standards are generally rather low and products made from plant-based nutrients can't be much worse so to say. Altho there's more work for balanced diets.

Also keep in mind this "chicken" was never (preventively) treated with antibiotics or any other drugs. Contrary to most chicken sold.

true! what i mean is if we know any studies that show or compare the nutritional value between a standard chicken, a biological or this one

if we know any studies

No, obviously not since these are absolutely new products. Supermeat (Israel) is even not yet licensed.

As such it would be difficult to have objective studies since the researchers couldn't yet purchase the product and would have to rely on the manufacturer or the manufacturer would even have to commission the study.

I'm pretty sure tho that, unless you're a health nut, there's plenty of studies highlighting how bad a lot of the food you currently eat is. :3

I'm pretty sure tho that, unless you're a health nut, there's plenty of studies highlighting how bad a lot of the food you currently eat is. :3

haha i know that :P it's just out of curiosity for the sake of comparing :P

I'd absolutely try any and all of this!

I've been on a vegan diet for just under a year to see if it could help with my training and overuse injury recovery, and while I'm not super sure it does, I've definitely been feeling better about my overall carbon footprint and smaller affect on animals.

I don't miss meat as much as I thought I would, but I do occasionally get a hankering for something. There are a couple of restaurants near me that have vegan dishes with "meat" products so realistic I honestly can't tell the difference. It's pretty incredible how similar they are.

Congrats on almost a year. I stuck with flexitarian, but I blame limited local offerings when I actually gave it a real try some years ago.

Isn't it a lot of work to make sure your diet is complete, especially since your focus was your training?

It really is... and I honestly don't know how successful I've been. I've been taking vegan supplements to try and make sure I'm getting everything I need, but I should have gotten bloodwork done before I started... and haven't had anything checked in 2020. I feel completely fine, but I'm also aware that's a terrible measure of anything.

I feel completely fine, only have 300 minor muscle tears due to iron deficiency. :3

I only need iron on the outside of my body... to pump.

With that name, he should be on Hive.

animal-based food is unsustainable for the future of our planet and thus ourselves.

May be one fine day, a capsule will be available which will meet all our nutritional requirements and save all other species and the planet.

That is some good eating right there.

Is it? Have you tried it? Tell us more.

This was a good read, very well written.
But also many of the "Ersatz"-products have gotten really good and delicious

Glad you liked it and thanks for the update.

Will have to check out if something new hit the local market. In recent years I've mostly tried artisanal creations which didn't try to be an ersatz product. There's also a pet peeve about the "vegan [meat name]" products. :3

I mentioned this on @mobbs post, and you replied to it.

Coming closer every year. Maybe in a not too distant future even a lab activity when generating cellular tissue growth for patients.