What is digital forensic science?

coffeelovers in STEMGeeks • 8 months ago (edited)

This is my first post on #stem through its front end. I am going to write about the digital forensics. It is a branch of science focused on the recovery and investigation of material found in digital devices such as computers, laptops, mobile phones in and #cybercrimes.
But wait its not computer forensic. 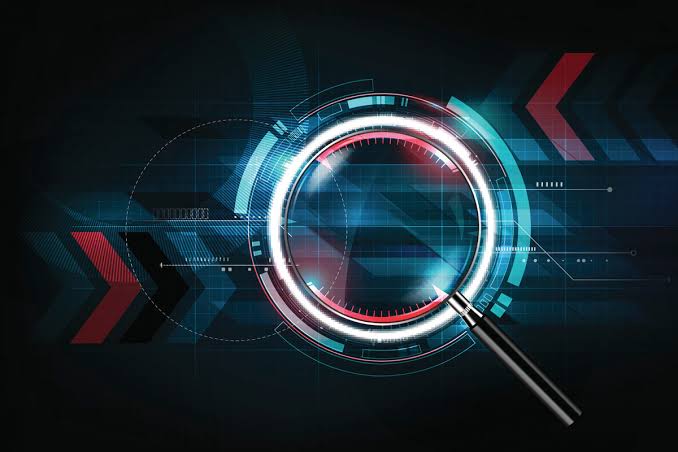 Digital forensics was originally used as a synonym for computer forensics but has expanded to cover the investigation of all devices that store digital data.

As society reliance on computer systems and cloud computing increases the digital forensics will be a crucial aspect of law enforcement agencies and consulting businesses.

Digital forensics is concerned with the identification, preservation, examination and analysis of digital evidence, using scientifically accepted and validated processes, to be used in and outside of a court of law. Its not rocket science. To cite a simple example, when you permanently delet a file from laptop you cant see it again but using the tools like encase or ftk or paraben, its now possible to get them back

While its root stretch back to the personal computing revolution in the late 1970s, digital forensics begun to take shape in the 1990s and it wasn't until the early 21st century that countries like the United States begun rolling out nation-wide policies.

Congratulations @coffeelovers! You have completed the following achievement on the Hive blockchain and have been rewarded with new badge(s) :