Why Printing Needs to Go 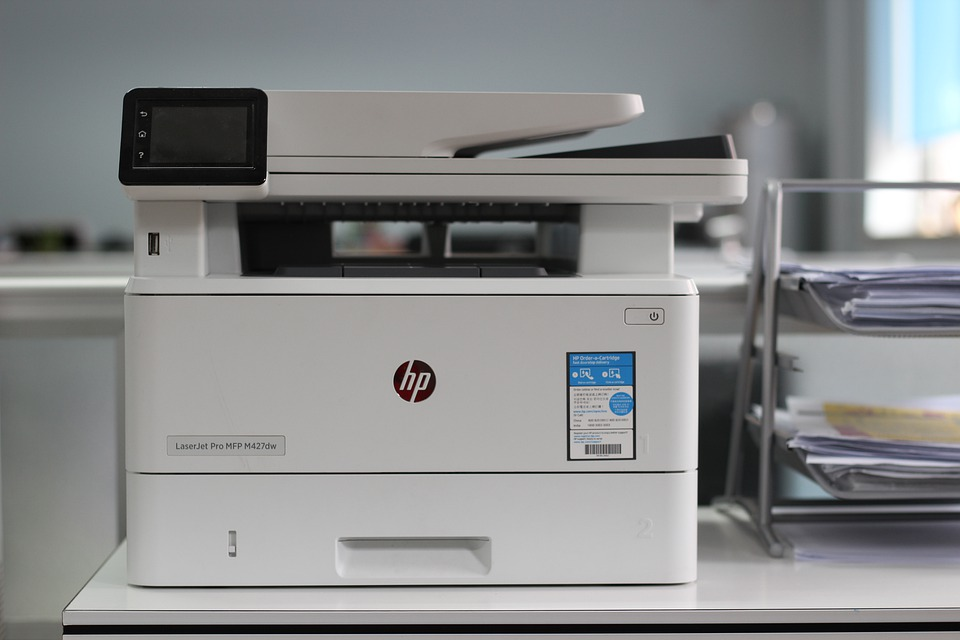 For quite some time now I have been a proponent of the fact that fax machines have served their purpose and need to be written out of existence. The majority of faxes that come into businesses these days are usually advertisements that get immediately thrown away. Unfortunately there are some government agencies and health care organization that still require faxes. So here we are in 2021 paying $50 for a copper line that gets used maybe five times a year but we "have" to have it.

Slowly but surely I am starting to feel the same way about printers.

Over the past couple decade I have been trying to deploy as few of them as possible. My attempts to move staff to centralized printing have usually failed. Typically they go to the building admin and complain and next thing you know we are buying them a shiny new printer.

In addition to the massive security risks that printers pose (I will get to that later), they are just a pain in the butt to maintain. Too many moving parts and points of failure. As an IT admin I would guess a good 25 to 30 percent of my annual help tickets are in regards to printers. That is a huge amount when you really stop and think about it.

Then there are the security issues that I just mentioned.

Did you hear about the PrintNightmare vulnerability? Not much of a shocker that the exploit has to do with the relative weak security of printers.

If you haven't, basically the exploit allows the print spooler to perform file operations with elevated privileges. At that point attackers can run code with system level permissions to basically take over the machine.

Just about a week later Microsoft has released a patch, but for some people it may be too little too late. Likewise, for many smaller businesses who don't have a full fledged IT staff, they might be looking at serious issues.

Additionally, there is the inherent physical security of printers. I know even in my office I print stuff off and leave it sitting on the printer until the next time I get up. Depending on the information that is on the printout that is another huge security issue. Anyone that walks into my office could grab the print off and walk away with it.

Don't get me wrong, giving up printing would be no small task for even me. However, with old and new technology like email, document sharing, and other advancements, I think printing is one dinosaur that we need to finally let go.

Be sure to check the link that I shared above from Microsoft. If you work in IT and haven't taken the proper measures at the very least there are some Group Policy changes that you should push out to your clients and servers.

I am still in the process of getting my WSUS (Windows update) server back up and running so I can push out the appropriate patches.

Moving things to digital format is reducing the need of printers and even big organizations have reduced paper usage. This is good for our planet and cost effective as well.

Stop. You are making me paranoid.

It is a pretty serious exploit from what I am hearing.

The Printernightmare vulnerability is a serious thing. Within the company we are all over disableing the printerspooler service by policy because the patch from Microsoft isn't covering the whole vulnerability.

Are you doing it on every machine or just your print servers? I pushed the group policy out to all my domain workstations and then I shut off the spooler manually on my print server.

We do it on every server and every workstation with policies.