Are we on the brink of sustainable nuclear fusion and worldwide change? 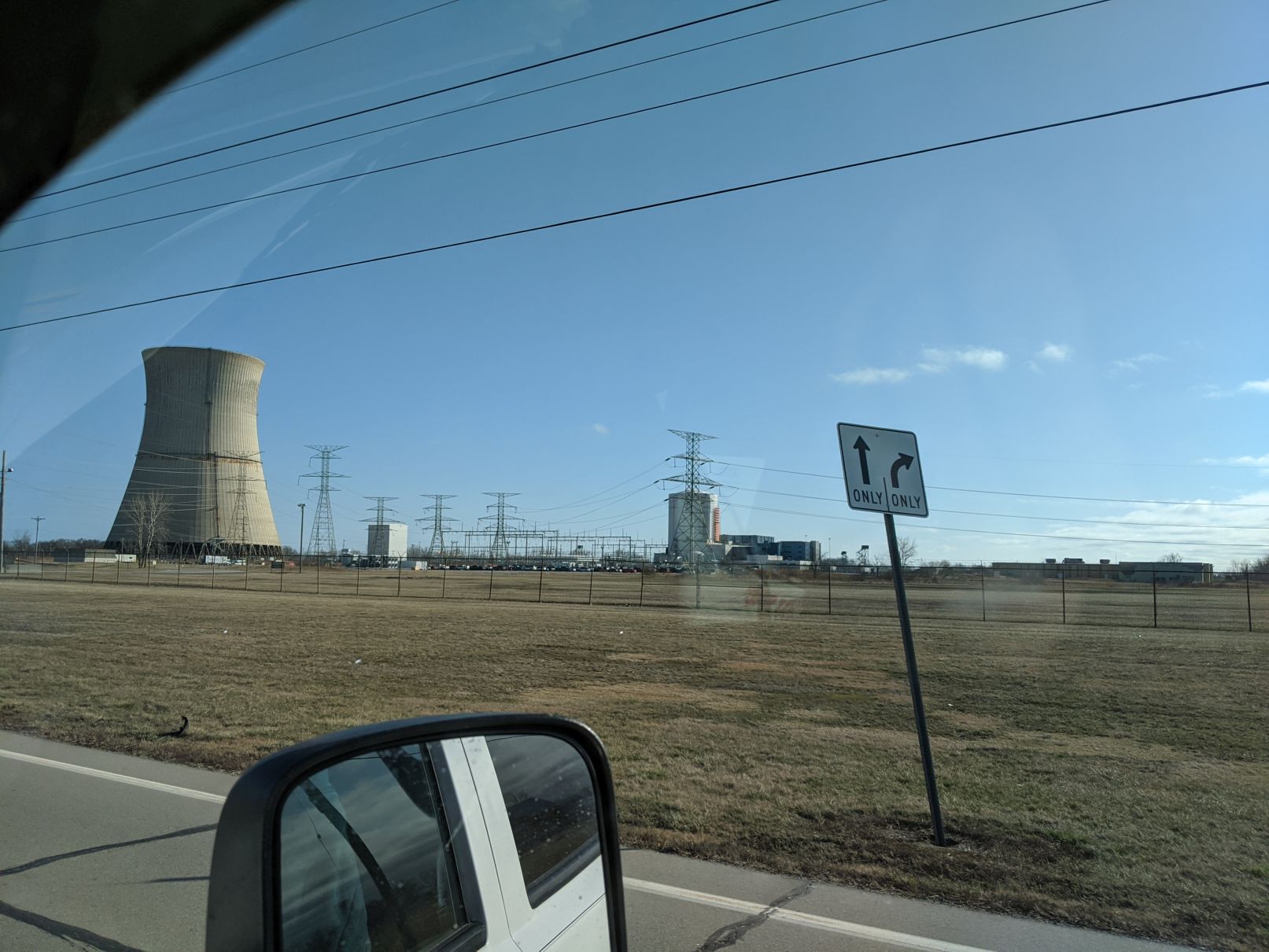 I wasn't really sure where to put this post. It is most definitely science related, so STEM Geeks feels pretty natural. On the other hand, the achievement of nuclear fusion is one that will have wide reaching effects into pretty much every aspect of our lives.

For quite some time now I have been following a company called NuScale. I have written about them in the past and they have been doing some really innovative things with Small Modular Nuclear Reactors. While implementing new technology, these reactors still rely on the old fission style of reaction.

In case you need a refresher ( in simplest terms):

Fission is the process of splitting atoms to produce energy.

Fusion is the process of combining atoms to produce energy.

Read more about it here.

Okay, so now that we have that out of the way, what is the big deal? While mankind achieved fission and fusion many years ago, they still haven't been able to achieve the holy grail of fusion reactions.

One that requires less energy to start than it produces.

In case you weren't aware, or you didn't follow the link I posted above, fusion is the kind of reaction that happens inside our own sun. Quite a high bar to set for ourselves right?

What's exciting is the fact that right now there are two main groups who are competing against each other to achieve sustainable fusion. One is in China and the other is I am honestly not quite sure where. In the past couple of months, both groups have been making some major strides in edging closer to their ultimate goal.

Last I heard, the Chinese had a slight advantage over the other group. In recent years, new technology is allowing these groups to create more powerful and efficient lasers than was possible in the past. This has created an opportunity for them to come closer than ever before to sustainable fusion.

I have heard others talk about this who are more knowledgeable than me, and they indicate that despite what the media says, we are much further away than they are leading you to believe. Big surprise there, the media hyping something up more than it deserves...

But, what if we aren't that far away?

Can you imagine the possibilities that this could mean for humankind?

Cheap, efficient energy that requires zero fossil fuels. I honestly can't even wrap my head around all of the doors that this could open. I was reading another article where they were talking about how it could touch every sector of business from production and manufacturing to farming and healthcare.

I am guessing the idea is that once the question of energy is out of the picture, everything else becomes easier. The article pointed to the eventual miniaturization of pretty much everything. Additionally, it could bring about an exponential number of new developments in nanotechnology.

I like to think I am a pretty practical person, so I am going to keep my imagination in check until they actually achieve sustainable fusion. This is something that has been dreamed about for decades if not longer, so the fact that we could be close is almost surreal to me.

What do you think? How would fusion change the world? Readily available Quantum Computers? Flying Cars? How do you think it will impact the financial space? Let's have a discussion in the comments about it!

I think there are numerous fusion projects going on, but I have been hearing about it for most of my life. If they can make it work then our energy needs could be met, but it seems there are major challenges. It tends to need really high temperatures and/or pressures as you are replicating what goes on in the Sun.

I think there was a bit of an overreaction with the Fukushima reactor as some countries cut down on their nuclear programmes. To cut down on fossil fuels we may need a mix of energy sources. We need reactors that are safe and ways to deal with the waste. I know Bill Gates has been investing in that, but of course some people treat him with suspicion. Maybe he actually just wants to do good with his fortune. Is that so bad? I did watch some 'documentary' that portrayed him as evil, but it was so much BS.

Yeah, I don't see him as the bad guy that a lot of people do. Do I think he is greedy, sure, do I think he has ulterior motives, most likely, but I don't think he is evil. A lot of that conspiracy stuff is just crazy. The stuff NuScale is doing is pretty cool. You should check it out. Their meltdown proof specs are really interesting. The stuff that the Chinese just started doing with lasers and gold plated cones is fascinating. They may be a ways away yet, but I still think they are closer than they have been in years. It's a lofty venture for sure, but I think we might be closer to fruition than inception.

Some say that fusion is always 20 years away :)

Fusion would be nice as an alternative to those who don't believe in the renewable energy as much. I think the side-effects are way overblown and I think it's as bad as most people think.