What is the mobile-first application?

Mobile-first applications are the applications that are fully compatible with mobile browsers. Basically, all the tasks that are capable of doing on a desktop browser should be available on the mobile browser as well. The main thing here is the flexibility to switch between the different sizes of the screen. For I would like to show some examples as to how the mobile-first applications are built. There are two images below where the first one is for the desktop and the second one is for the mobile device. 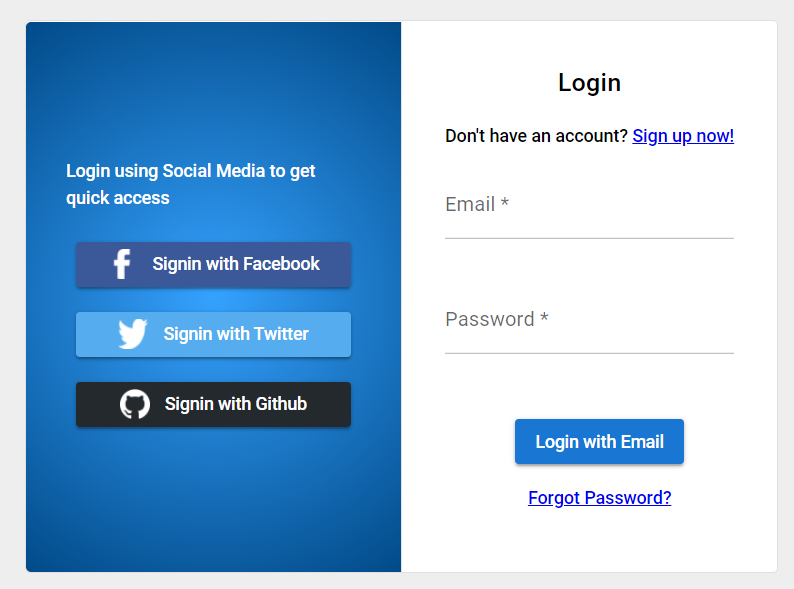 How easy is it to build mobile-first applications?

Building a mobile-first application from scratch is easier compared to transforming an existing web application into a mobile-first application. There are some frameworks and libraries out there that make the web development task easier. For example, Bootstrap is a framework that can be used effectively to build mobile-friendly applications. Based on the size of the window bootstrap is capable of adjusting the components inside the web page. It is also easy to use as the components come with inbuilt adjusting capabilities making the task easier for the developers.

Only developers can write such kind of posts :P XD

Haha that's was good bro. You just remembered my first mobile application but now I had no idea how i created it as I discontinued to follow 😂

You should have never stopped bro. Development is of great demand these days.