Science behind soaking mangoes in water before eating

Today I read an interesting article on this and apparently, this has been a very good practice ever since ancient days. Mango is one of the most powerful and most liked fruits all over the world. In our Tamil Culture, it is said that Mango, Jack fruit, and Banana are the three most rated fruits in the world. I did not know that we should be soaking mangoes in water before consuming them. This came to me as a surprise.

I personally am not a big fan of both Mango as well as Jack fruit. The main reason is not the taste but because it alters my body temperature after eating. I'm very sensitive to these two fruits. I will be able to see the effect the next day after consuming it. Otherwise, I like both the fruits, and if it is not going to do anything to my health, I would be very happy to eat a lot of them.

This news is very interesting for me because now I can give it a try by soaking mangoes in water and see if it is not altering the temperature of my body after consumption. According to ancient medicinal practices, the temperature of the body is described in different ways but modern medicine doesn't have enough data for the same. The medications of Siddha and Ayurveda are basically based on these concepts only. 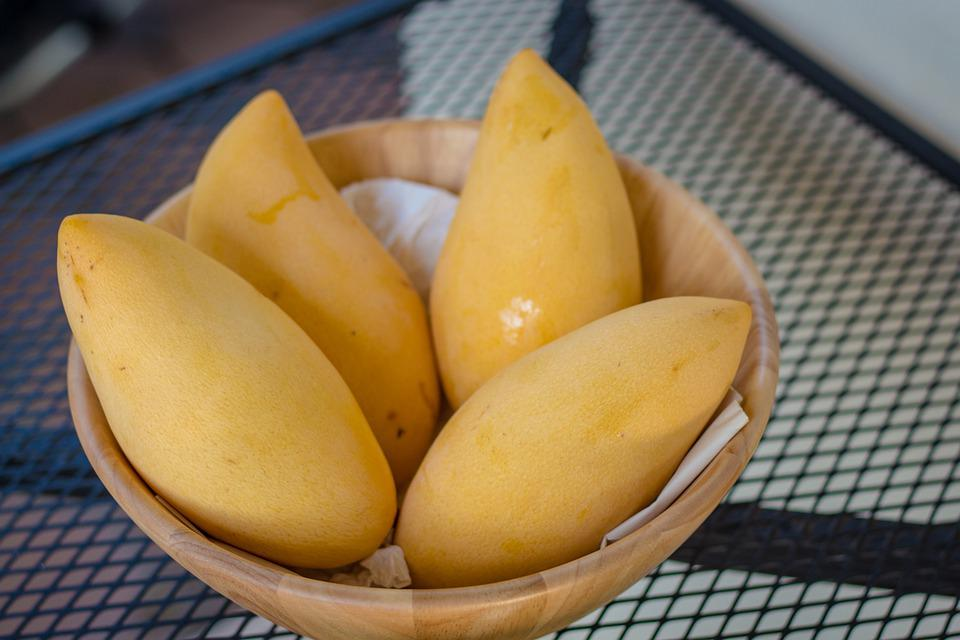 In most places, some fertilizers are used to ripen mango. Sometimes they are sprayed directly on the trees and most of the time after it is taken from the trees. The distributors decide when they should make it ripe. They spray preservative chemicals both to delay ripening as well as to make the ripening faster. Soaking the mangoes in water will help in removing such chemicals sprayed on mangoes. But this doesn't answer why grandmothers used to do this in the olden days in the villages right?

It is also said that there are a few components on top of the mango skin and under the skin that can cause some irritations and pimples.

Even in today's modern research, it has been identified that mangoes have the tendency to alter the temperatures of our bodies. When mangoes are available during the summer season, they also have the tendency to increase the heat in the body. Though it makes no sense that's how it is. Phytic acid is the acid that is available in Mangoes responsible for increasing the heat in the body.

Even though science says the natural form of Phytic acid is good, the quantity in which it is consumed is important. In the process of soaking the mangoes in water, the excess Phytic acid in the mango is diluted thus making it really suitable to consume without altering the heat of the body. During the summer season, people usually look forward to consuming cold food items and not fruits that give heat even though it is tasty.

Found this article helpful, second checked and yes the information about chemical removal was authentic. !1UP

Thank you and Cheers!

I've always wash mangoes in running water, never thought of soaking mangoes that is new to me. Nevertheless, it is indeed a delicious fruit. Great with Mango Lassi.

Yeah, Mango Lassi is delicious. This is something new to me too.