Satisfying the global electricity needs without harming the vegetation

Our human life is dependent so much on electricity. Especially the recent years had seen a drastic transformation in terms of better technology that demands the consumption of high electricity. Most of the countries in the world are dependent on non-renewable sources of energy. Every year the demand for more electricity only keeps increasing and not decreasing. In order to satisfy the electricity needs, many countries join hands together to build create renewable energy resources. 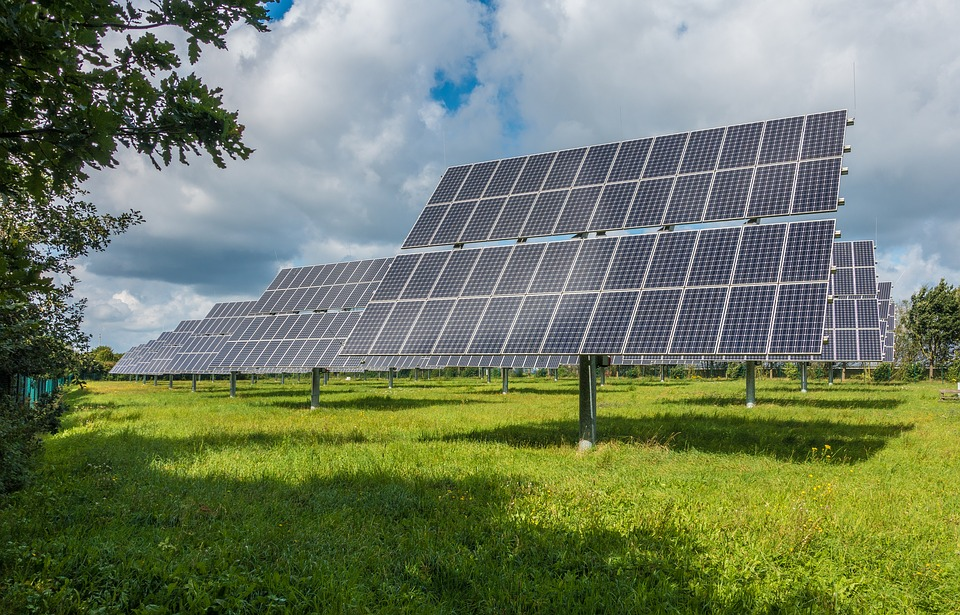 Many countries have started using renewable sources for power generation. Deserts are targeted to be converted into big solar farms. We already have a situation where deserts don't have any vegetation, so it is a wise idea to convert deserts to huge solar farms so that enough electricity can be produced from the deserts. There are many deserts all over the world being targeted for this purpose.

In order to build solar farms, huge space is required. That is how we can set up solar farms and get electricity from them. In order to do that trees are being chopped down everywhere. Recently a huge amount of trees were chopped down in South Korea for setting up solar farms. We understand that we are in dire need of electricity for our day-to-day activities. But at the same time, we are also in need of green vegetation around us to protect us from Sun's heat and radiation. It is reported that the icebergs near the poles are already melting in an unusual manner.

It would be great to introduce some methods that would protect the trees and forest reserves we already have and also at the same time solve the energy needs the world required. Deserts all over the world are currently being used to set up solar projects. There is also a plan to produce enough that can even be exported to countries nearby. In addition to all these, we have to also find cheap ways to implement solar panels so that it is affordable for every house and family. In that case, we don't have to be dependent so much on the electricity produced by the third party and instead, we can generate our own electricity. The excess electricity can also be sent back to the grid to generate some additional revenue.

I have seen this place transforming into a solar farm in recent years. It used to be full of greens filled with lots of trees and good vegetation. Now it is quite sad to see everything being converted to solar farms. Many lands that had lots of trees are now getting converted to empty grounds with Solar equipment with no hope for vegetation. Maybe the grass can grow but not the trees. This is exactly what I'm concerned about and I don't know how the future would look like. 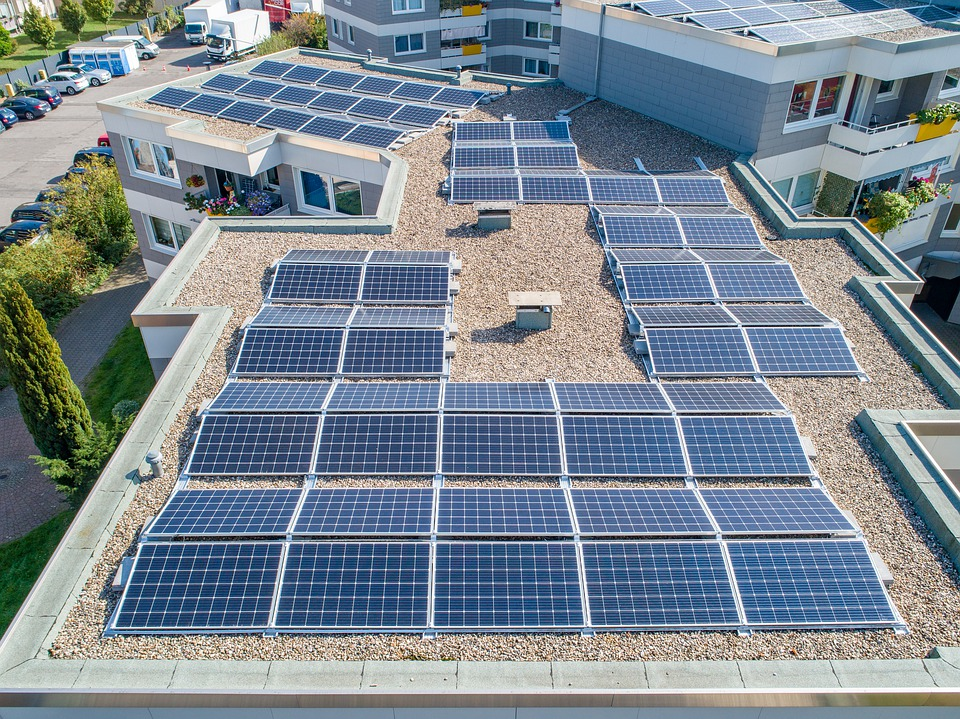 I guess the solar farm should be forced on cities on top of the tall buildings and the places that have good vegetation should be left alone. Something like the above with a global connecting grid should be able to provide a lot of electricity for our needs. This is a big initiative and only the government can force something like that at subsidized rates as well.

Also, Solar panels and greens can co-exist, if the solar panels is lifted up above the groud and is transparent to some extend, then it can help some greens grow which doesn't need the fully blast of the sun + protect the ground :D

Also, allow no blade-turbines(small) to be place on homes for extra energy x)

People don't need laws when it is economically beneficial to incorporate solar. It is better to let people make their own decisions.

Thats clearly not working fast enough.
If you produce more energy than you need, the government pay you some money.

That's normally how it works. Take, for example, California in the US. Homes will typically get a return for excess solar they don't need during the daytime. However, the legislation is planning on adding a stipulation to this practice by requiring installation of home batteries. So, if you have a home battery installed AND solar, then you'd get a return.

I do not know if this change was passed in the state senate or if it even got there at this time.

Okay Cool! I love the addtion of a battery! Wouldn't mind that as a rule here aswell!

But we are limited to the amount of Solar Panels we can have here, since our Government don't want to pay us too much x)
Thats why I want to get rid of the rule to pay people with Solar panel.

They should rather take the money they save and give it to Solar Panel companies, so it could be cheaper to buy them and install them :D

Are you serious? People are installing solar as fast as they are able to produce chips.

20 years ago, it took more energy to produce a chip than the chip would produce in its expected lifespan.

Mass installation of solar panels at that time would not have made any sense.

Solar chip production produces some really nasty toxins. Most of the production is in third world countries where we don't see the impact.

Around 2010, we hit the sweet point where the electricity produced by a solar panel exceeded the cost of producing the panel. The graph below shows solar panel installations began to skyrocket.

It slowed during the pandemic. We are actually entering a weird phase where cities produce more solar energy when the sun is shining than people consume in the market.

The solar industry is growing gangbusters on its own. We really don't need artificial stimulus from the government.

I want to see solar panels on very home, so we don't have to use as much land field!
Way better way of doing it if you ask me.

Yes if every house has it and if they send the excess back to the grid, I guess we can get rid of the need for the enormous land field.

Thats why point, thats why I don't understand why more government doesn't do something like that xD

Yeah, greens can co-exist but definitely, the small greens cannot replace the number of greens that a whole tree can produce.

I just meant it as a win-win :D Solar panels + Greens for eating. Sounds pretty good to me :p

Wow! very good article on renewable energy and electricity generation, as an electrical technician the future of energy is generation. Although there is a generation method that is currently in practice and invented by the Germans that is about the use of the waves of the sea. Look for it is interesting !! @bala41288

Yeah I didn't know about that. I will check it out.

And yeah the future is going to be renewable energy and hope we achieve that without destroying our ecosystem. Cheers! !BEER

im also trying to buy and use solar for my use