We all know that Albert Einstein is one of the greatest minds that ever lived in this world. His contribution to physics or science, in general, is astonishing. I recently read an article that inspired me to write this one. In one of the letters Einstein wrote, he mentioned the connection between physics and biology where there are still things that are unknown to mankind. The information was excellent and I wanted to relate that to the knowledge I had on this topic and just think about it. 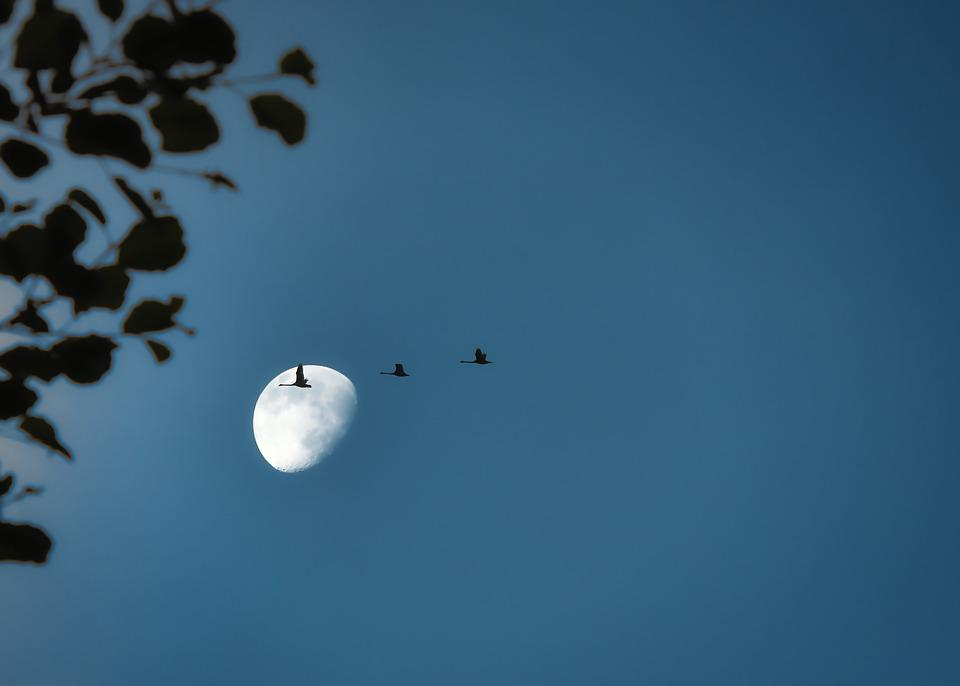 How do birds navigate?

It is a big mystery at least until a few years back. It is expected that birds somehow understand and use magnetism to travel from one place to another. Not just birds we have seen this in some animals as well. Elephants are able to find out water with their senses and they also know in which direction they should be traveling. The navigation of birds somehow connects physics and biology and maybe there are some things that humans have not explored yet.

Small insects and ants know before it rains

This is something that every individual can easily notice. Somehow and and insects sense rain before it happens. They tend to protect their collections and they also migrate to a safer places. I have seen this happening in my house too. I see ants and other insects moving their resources from their colonies to a different safer place. How did they know about rains this is good proof that ants and insects have some connectivity with nature. This can even become a proven biological factor. Bees are one of the best-organized species. The whole colony is controlled by the queen and all the other Bees in the colony obey their queen. Whatever happens, they continue to stick together and do their work. The same can be seen in Ants as well. There is one single queen who is responsible for the entire colony. The queen decides the gender of the species inside the colony and at the same time, they also decide how the colony works and what type of ant or bee would be required.

The communication between the queen and the other ants or bees inside the colony is also something that is programmed. Nobody knows how that works. Maybe it is some advanced wireless communication that we still don't know. Every ant and bee knows what they should be doing and they work really very hard to keep the colony intact. The queen also can sense when it is going to rain and they produce queens and made workers who can migrate to some other place and create a new colony. This is really amazing and our science has no proper explanation for this yet. There were only theories as to how all these work.

Wow...This is a very interesting article👍.
There sure are many things that are yet to be discovered.


Bruce Lee was fast.
But not as fast as his brother Sudden Lee.
Credit: manuvert
@charlrific, I sent you an $LOLZ on behalf of @andy4475

Dont forget about the sonar capacities of cetaceans! Well biology is a science that correlates with chemical and physics. You can also take a look how your brain feels pain! Your neurons are transmitting eletricity! You have much other examples… thanks for the post!
!1UP

You're a most impressive StemGeek that's for sure !LOL 🤣


The person who invented the umbrella actually wanted to call it the 'brella.'
But he hesitated.
Credit: reddit
@gwajnberg, I sent you an $LOLZ on behalf of @andy4475

It seems you have a passion for Science & Nature ~ Very cool indeed !LOLZ 😁