Developers should always be open to learning

Learning new trends and new technologies is always one of the key requirements to be a developer. We might be highly skilled developers but staying up to date with the technology is very important. The biggest reason is that there are always innovations that make things easier and makes our development easier. Today people expect fast websites and modern websites. If we are stuck with older technologies, we may not be able to come up to speed.

I have had a personal conversation with some of my developer friends. Some people are old-school developers who are stuck with old technology and their day jobs don't demand anything more than that. I hear from them that they would even retire by just knowing the old stuff and they don't really want to upgrade. Sometimes the conversation can even get difficult with them. This ideology can work out for people like them but for new engineers who are freshers will need the mentality to learn and keep learning continuously. I would say that we don't have to learn and be a master in something. Just getting an idea about something new is always good. But we should also not be defensive and try to find flaws in the new technology. There can be flaws but we have to be open to learning to understand how modern technologies can be used to make our lives better. If we are able to spend time and understand the new methodologies and technologies, we would be able to compare them with the existing ones to find out the good and bad.

Maybe if someone is joining our team with knowledge of modern programming languages, we would be able to understand them if we are up to date with the latest programming language and techniques. I have seen some of the managers going really defensive with the freshers saying that their modern knowledge is not very fruitful and start discussing all the cons and try to prove that their old methods are only great. This will not help in moving forward and sometimes it will even take us backward. 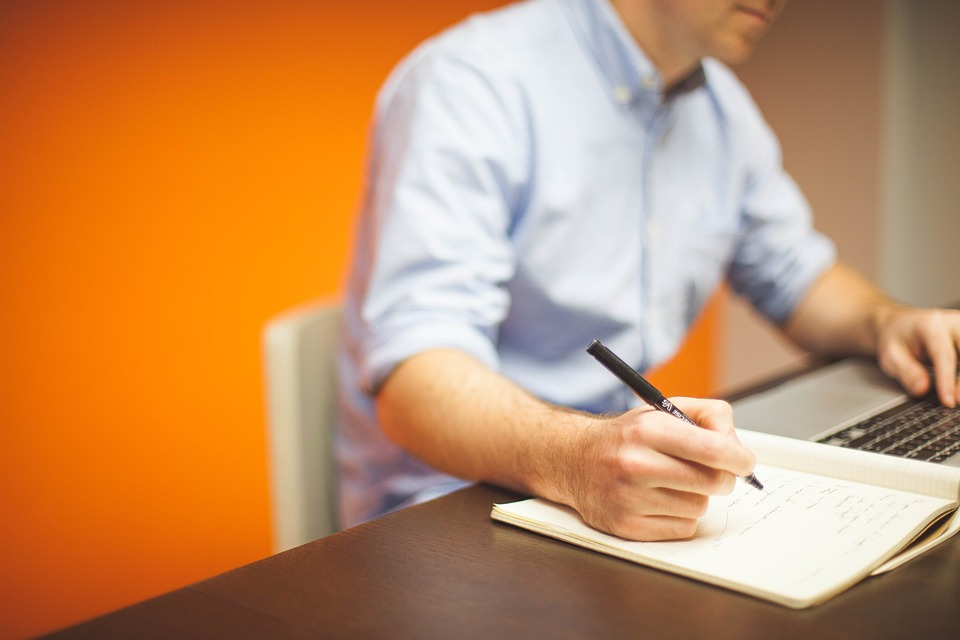 An open mind toward learning is a great skill for every developer. Having knowledge of multiple programming languages and multiple methodologies will help in comparing with each other to arrive at the best logic and best solution. We are in a microservices world where we can technically write a service in any language we want. One can be in Java Spring Boot and another can be in C# and another can be in Nodejs. Being open to learning can help in balancing the pros and cons.

Not only developers, everyone should be open to learning , once you sstop learning you also stop growing and you mind start to decay

Submit
0.00 STEM
5 votes
Reply
[-]
poshtoken  3 months ago
The rewards earned on this comment will go directly to the people sharing the post on Twitter as long as they are registered with @poshtoken. Sign up at https://hiveposh.com.
100%
-100%

It is all good when you learn how to better address problems you actually have. Unfortunately many times people start to look for / create problems just to use newly acquired knowledge :o)

Also when your new knowledge is too shallow you might use it incorrectly. "I don't know what these keys are for, but it has metal case and it has its weight, let's use it as a hammer". Such attitude leads to bloated and slow apps, simple tasks use heavy frameworks and thing that should be able to run on a potato suddenly requires tons of RAM and top CPU. And when you point that out, and even make a prototype that runs 100 times faster, you hear "meh, you have not used that wonderful bleeding edge library - you want us to code like cavemen?".

I agree with you... for example, I had to learn graphQL just recently lol my knowledge was only with SQL databases until then
!1UP

Developers should always be open to learning

Pretty much their primary job, coding is second.