ackza in STEMGeeks • 11 months ago (edited) 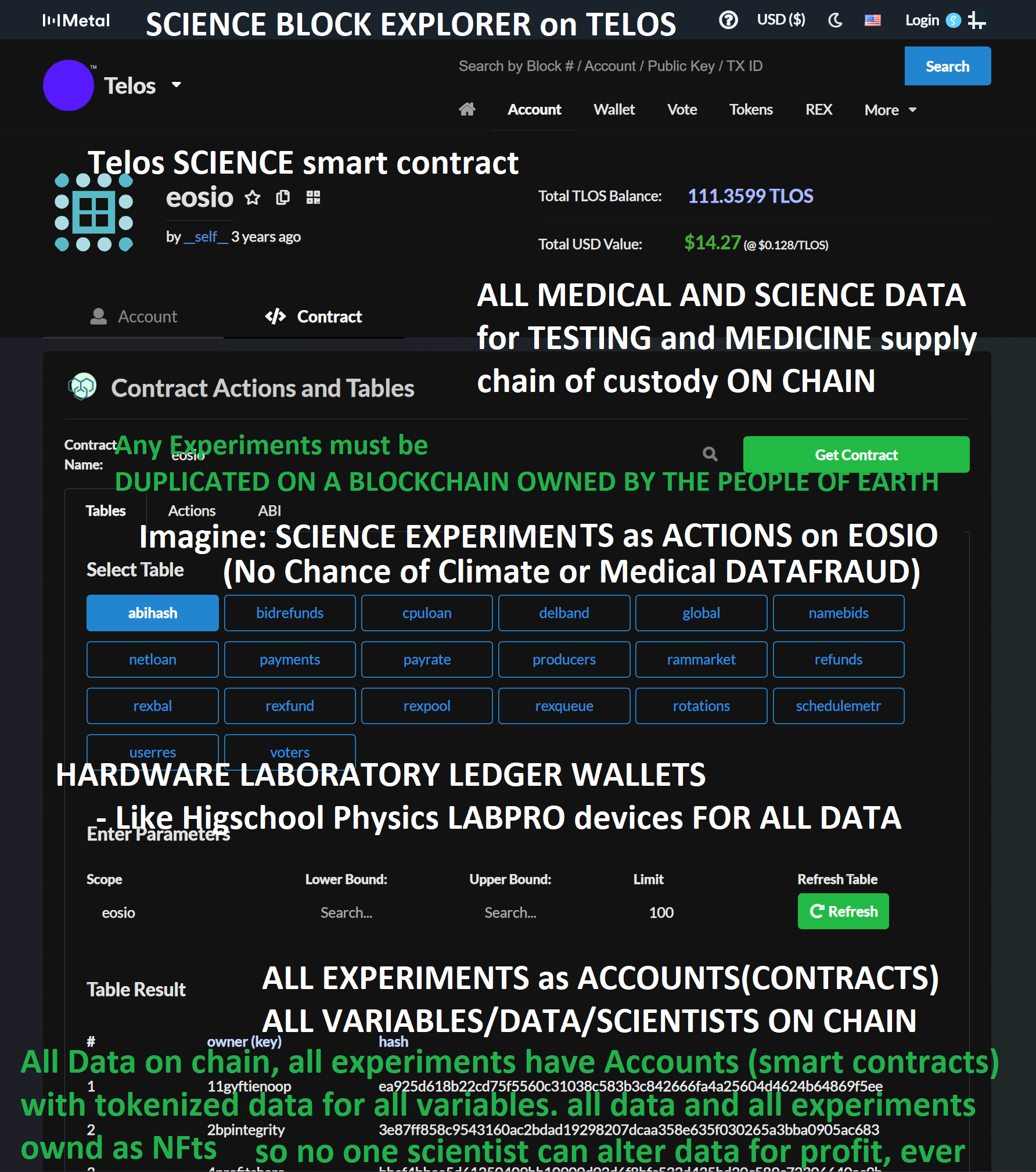 We need a DECENTRALIZED MEDICAL BLOCKCHAIN EXPLORER using https://bloks.io built on HIVE + TELOS . Telos for the doctors HIVE for the patients and the two shall own each other's tokens. The HIVE users also own the telos and become PATIENT BLOCK PRODUCERS like a Labor Union for Patients that all own tokens on BOTH chains- hive patient review and advice sharing chain and telos doctor enterprise chain

In due time 1 teenage patient can be taught more about medicine on a private system than all the commie cuban doctors combined. Im serious. Fuck the old world, we can LITERALLy make doctors look like BUTCHERS like in STAR TREK , or like a hollywood video when we have netflix. ONCE WE TRAIN EVERYONE TO BE A DOCTOR FOR FREE WITH ALL OF OUR CRYPTO WEALTH: Then Going to a centralized doctors office will soon seem as dangerous as going to a witch doctor in the forest to take poisonous hallucinogenic plants for medicine

The current system will look BACKWARDS. We will look at doctors today like we look at fucking teachers in the 1900s who beat their children and gave them poisons and made them use weird Victorian crap. Why would we be so different 100 years later? We havent learned shit. Time to bring about the SCIENTIFIC BLOCKCHAIN REVOLUTION and spend our Trillions not on ourselves but TEACHING MILLIONS OF PEOPEL TO BECOME DOCTORS AND SCIENTISTS ON A BLOCKCHAIN that GOVERNS US BETTER than any HUMAN we can make a science block explorer with bloks.io by @syedjafri the genius who helped organize the BEST BLOCKCHAIN BLOCK EXPLORER OF ALL TIMES THAT LETS ME DO THINGS in 1 month that would take 100 years on ethereum.... 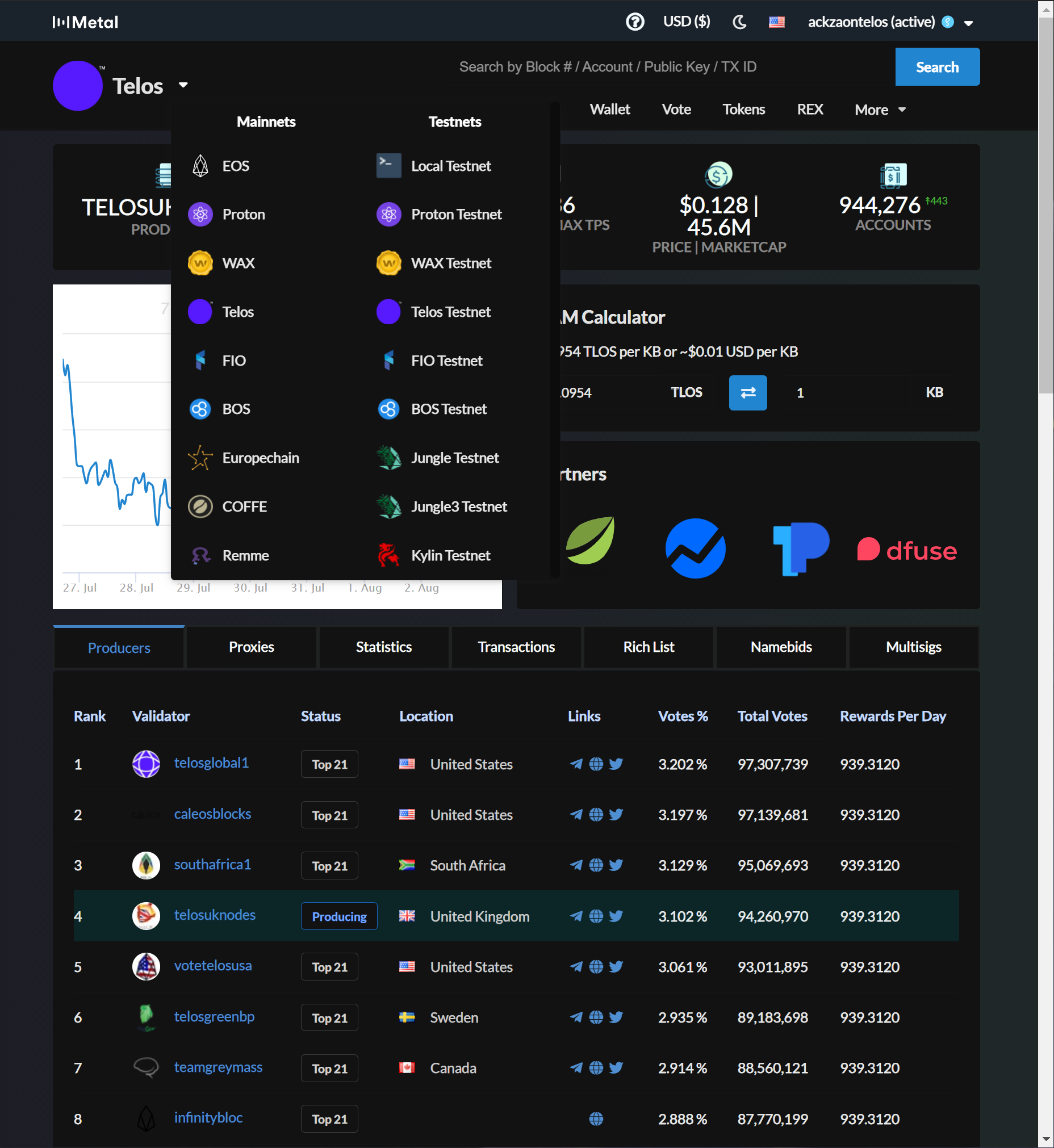 All Data on chain, all experiments have Accounts (smart contracts) with tokenized data for all variables. all data and all experiments ownd as NFts , so no one scientist (Fauci?) can ALTER DATA for profit or personal gain.