Throughout these few months of battling Covid19 and the strategies to flatten the curve, I noticed one similarity in human — the notion to combat the virus. Maybe it is the survival instinct. Perhaps, it is the desire to save the world. Perhaps, it is just a tactic to make videos on YouTube or to boost sales. I don't know.

BUT, suddenly, there were many ways to boost immune system to prevent the CoVid19's infection. The first one I heard of and being circulated was to drink potion of herbs and spices daily, that the 'aroma' emitted from our bodies as the result of drinking the potion could help the repulse the virus. In other words, the virus could not get near us. Sort of like the aroma created a shield around us. This would sound stupid in the world of science. But, this magic potion recipe was circulated and many believed in it, then suddenly, we noticed people bought herbs and spices in bulk. It was like a snap of finger from Thanos, all the garlic and ginger and especially red onion, disappear from supermarket. Hilarious, wasn't it? But, it was true. 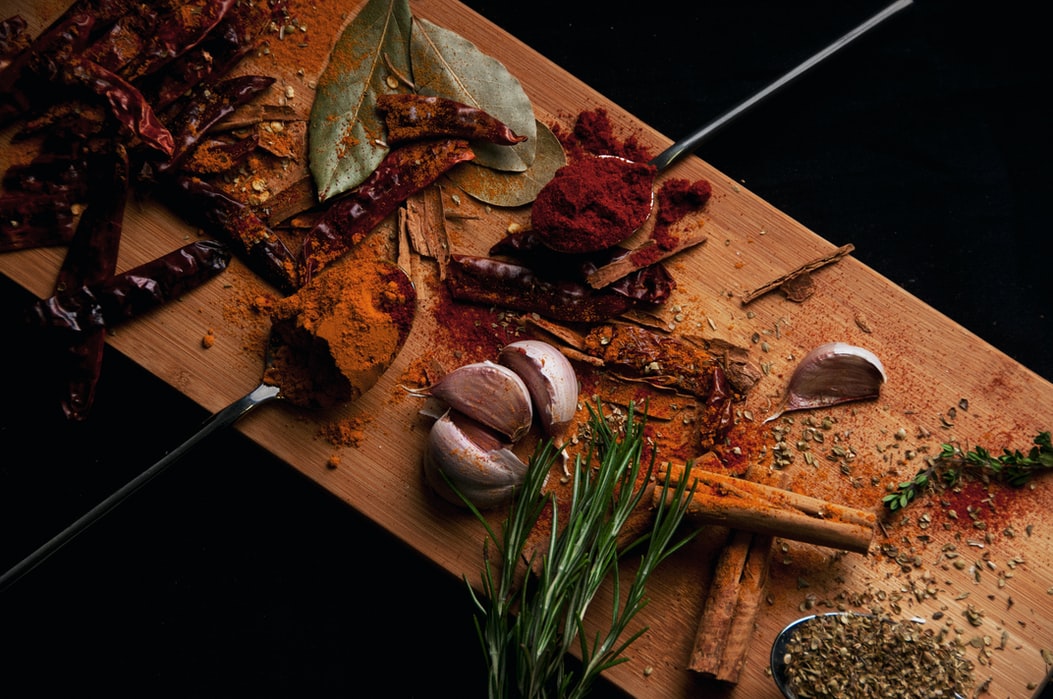 Photo is taken from unsplash.com, captured by Zahrin Lukman

Then, from this magic potion, it evolved to even more magical one. Now, we used the power of natural ingredients. You cut open the onions and garlic, alot of them, put them in a basket, set it at the entrance of your door, stay at home, and no virus could penetrate the house because of the basket of big onions and garlic, the smell could repel all the virus. Indeed, it was a powerful 'potion'.

The most powerful of all powerful was this — drink warm water everyday, it would flush down the virus and bacteria and then kill all of them. (Let us give a round of great applause)

Indeed, the world is safe. Because we have warm water as our potion.

The above was meant to be funny freewrite, nothing sarcastic about it, but we really do have people circulating these around. It was funny to me. I actually laughed because I came from very scientific background, a graduate from Bachelor of Science, major in Biology & Chemistry. I was thinking about the nature of virus, how it invades the body, so on and so forth. I was thinking how would herbs and spices and water defeat the virus? Unless, it was a miracle which defy all odds.*