abizahid in Wednesday Walk • 7 months ago

Hello hivers friends, especially you friends of the #WednesdayWalk community, meet me again @abizahid. Happy new year 2022 to all of you, and wish you all a good day today.

Today is Wednesday, of course the first Wednesday in 2022. Also, this is my first post in this beloved community in 2022, I hope we can all welcome this year with new enthusiasm and new hope.

As usual, Wednesdays excite me to go out for a walk and enjoy the beauty of the atmosphere. If on that trip I find an object that deserves to be immortalized then I will take a photo of that object to share with all my friends here. 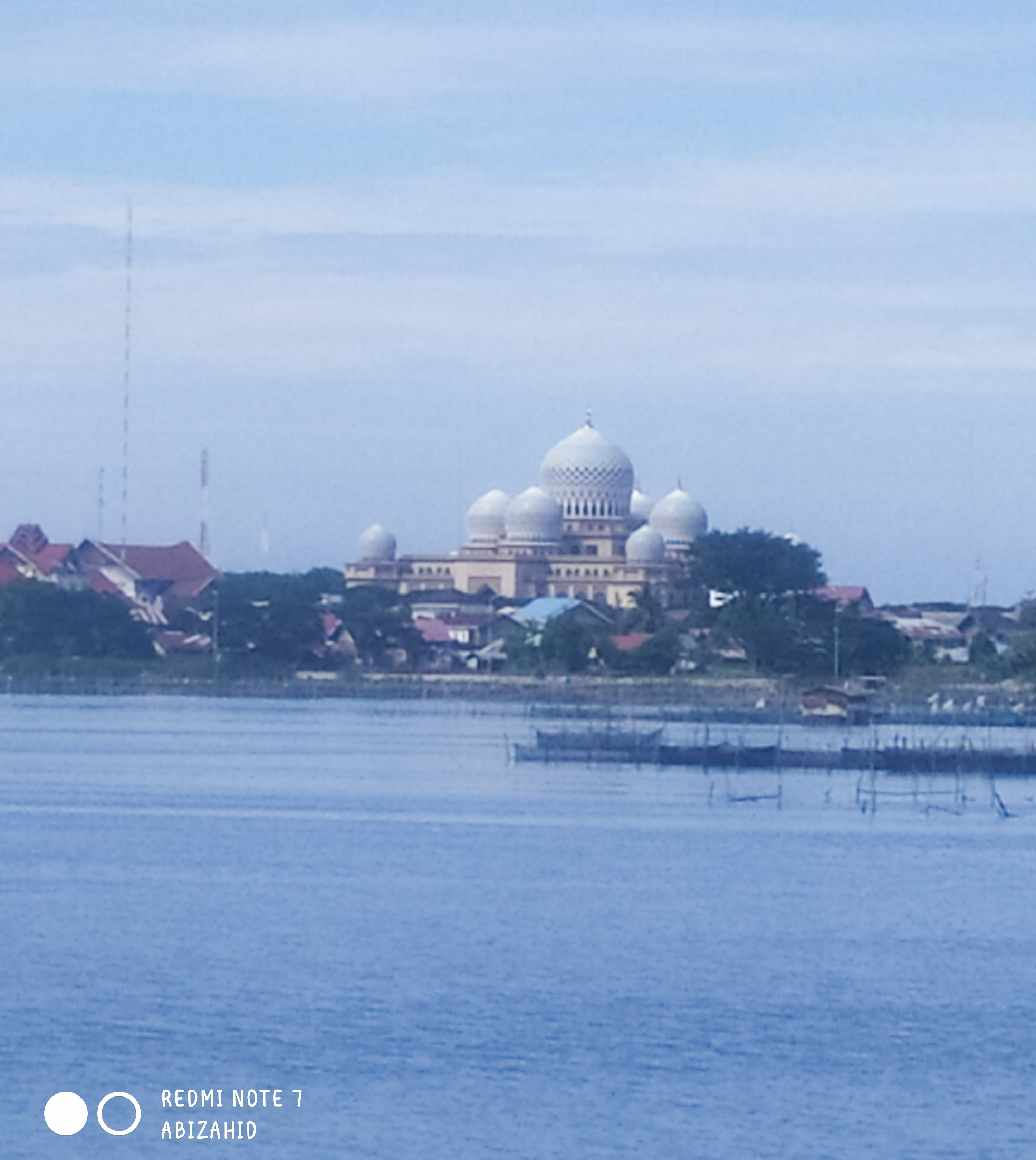 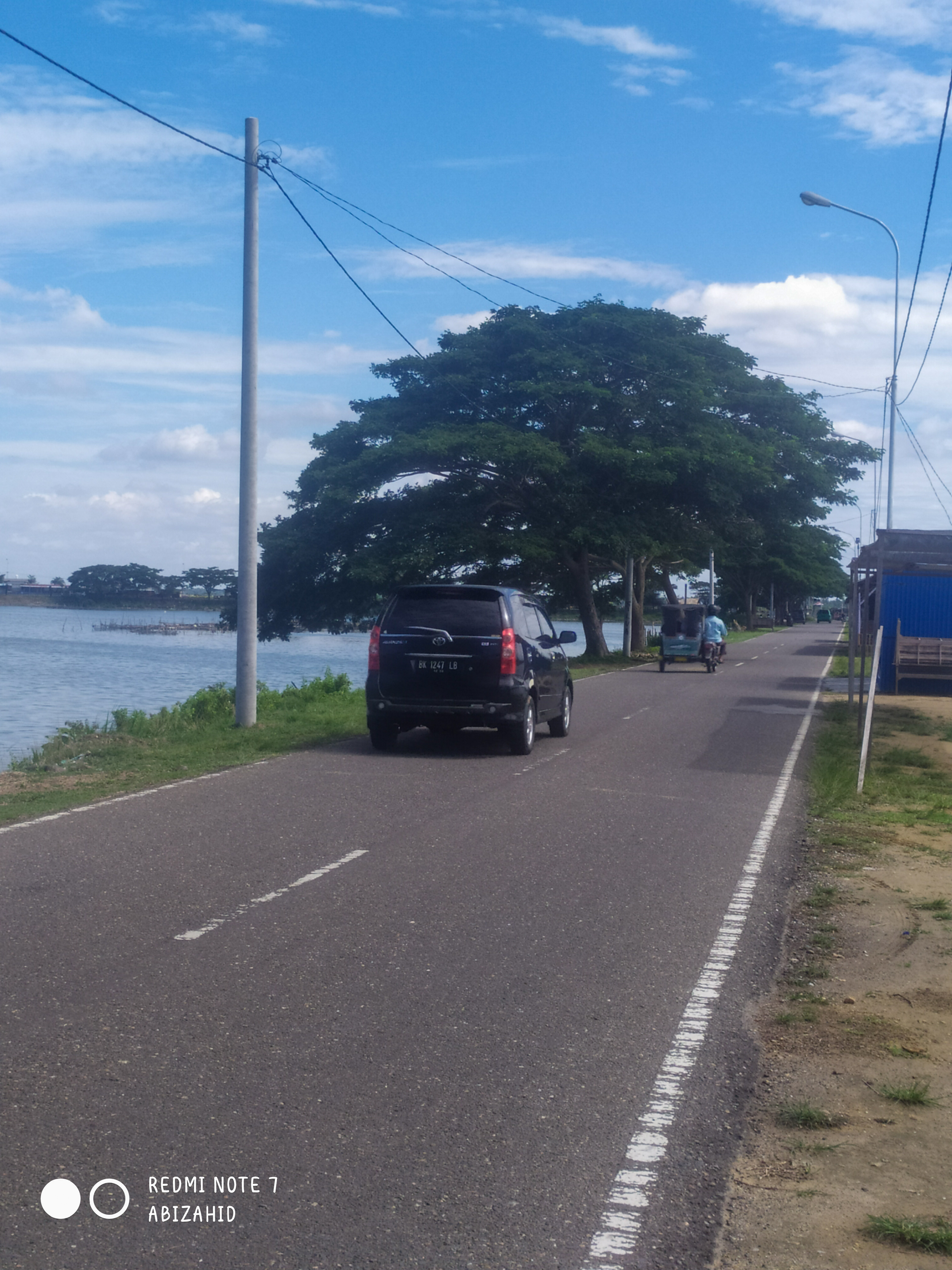 Actually, as a whole, this reservoir stretches across three villages, namely Pusong, Keude Aceh and Mon geudong villages and to the north it is bordered by the Cunda river. As an alternative tourism destination for the community, in the afternoon we can find the visitors always crowded. Lots of Lhokseumawe residents as well as tourists from outside Lhokseumawe City who come to this Pusong Reservoir, in addition to enjoying its natural beauty but also enjoying various culinary delights such as Mie Caluk, Mie Goreng Aceh, Grilled Corn, Bakso Bakso, and various drinks. Meanwhile, in the morning, many residents also do sports by walking around the Pusong Reservoir either by bicycle or running.

But when I came to this reservoir right at noon, the atmosphere at that time was still quiet. There were only a few fishermen that I saw looking for oysters on the banks of the Cunda River, which happened to be receding and in the distance I could see a fisherman pedaling his boat. Then I decided to go around the reservoir by walking slowly using a motorbike while looking for objects that I thought were worthy of taking photos. I had time to take some photos that I found interesting, although not many. However, because the sun was very hot at that time, I was not long in the reservoir. My body began to heat up and my throat was already very thirsty. I then prepared to go home. 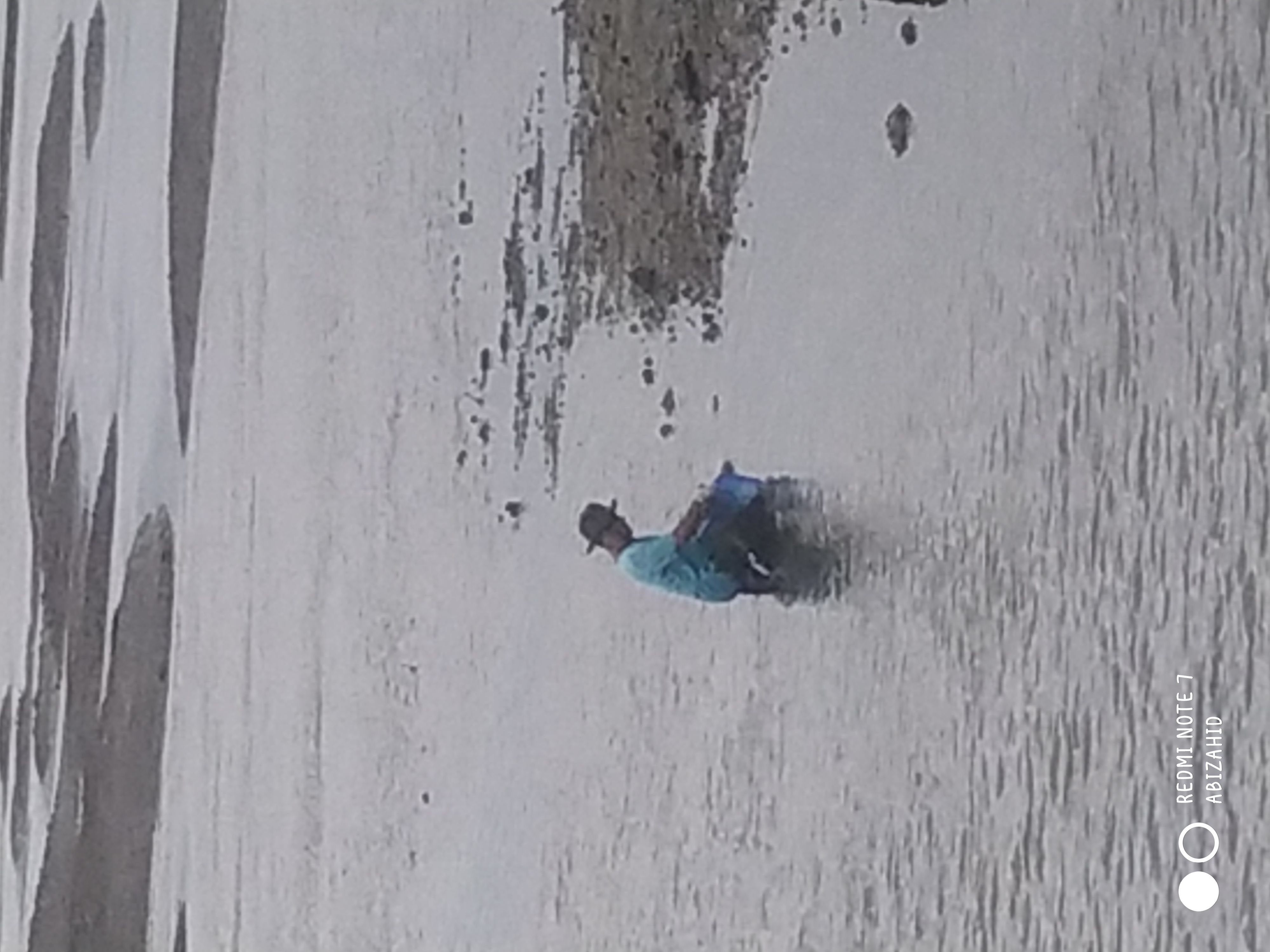 On the way back home, I took the time to pass the road that leads to the pride of Lhokseumawe Football Stadium, the Tunas Bangsa Stadium. This stadium is often used for football matches as well as being the Base Camp of PSLS Lhokseumawe, namely the Lhokseumawe City Football Club and as a participant in the Indonesian Football League 2 (League 2). The stadium can accommodate 20,000 spectators and opened in 1996. 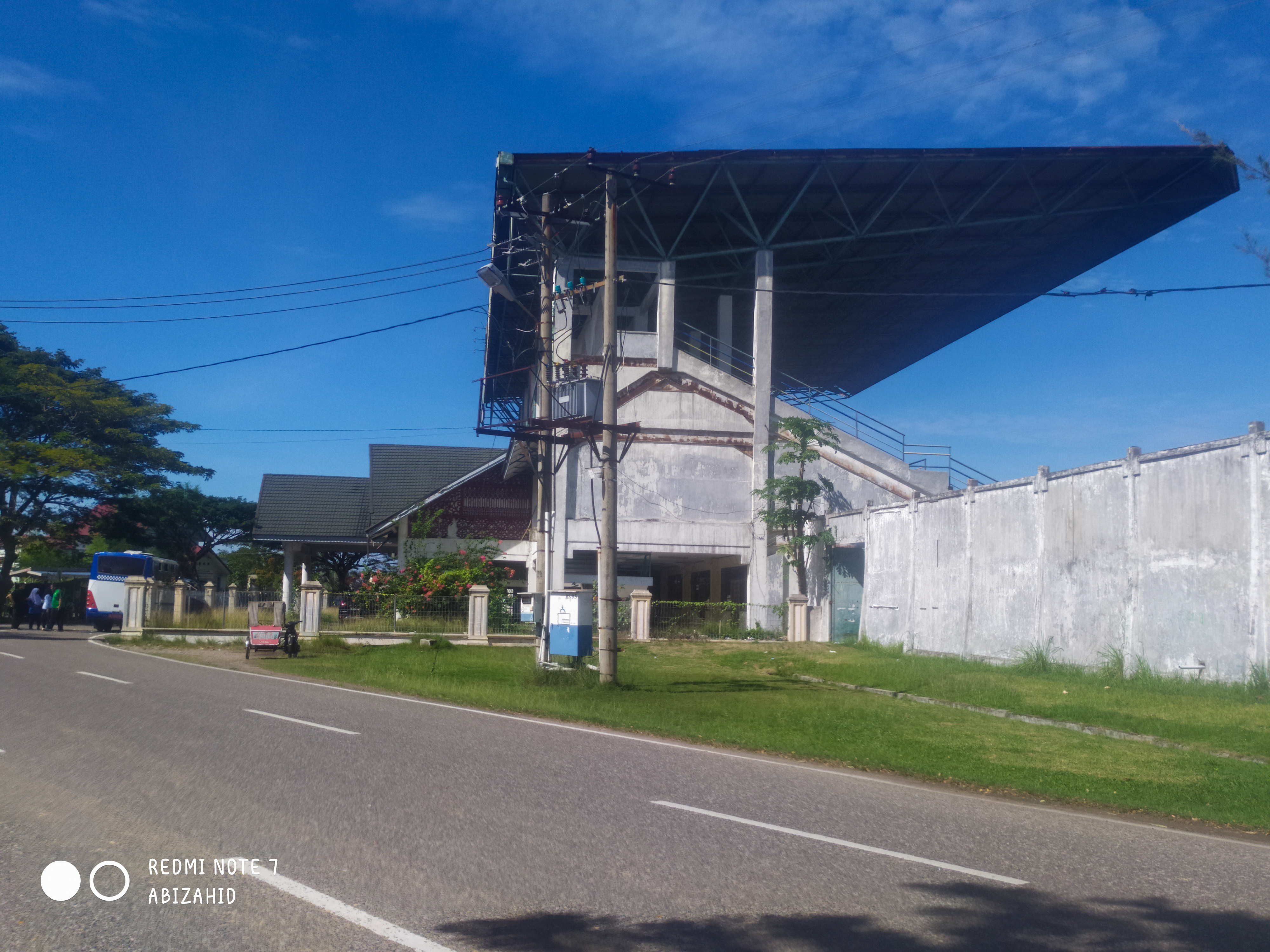 Then I also took the time to pass through the road that leads to the place for making traditional fishing boats located in Pusong Village. The boats are made of wood and become the mainstay of fishermen in Lhokseumawe City in finding fish to meet the consumption of the community and the surrounding area. 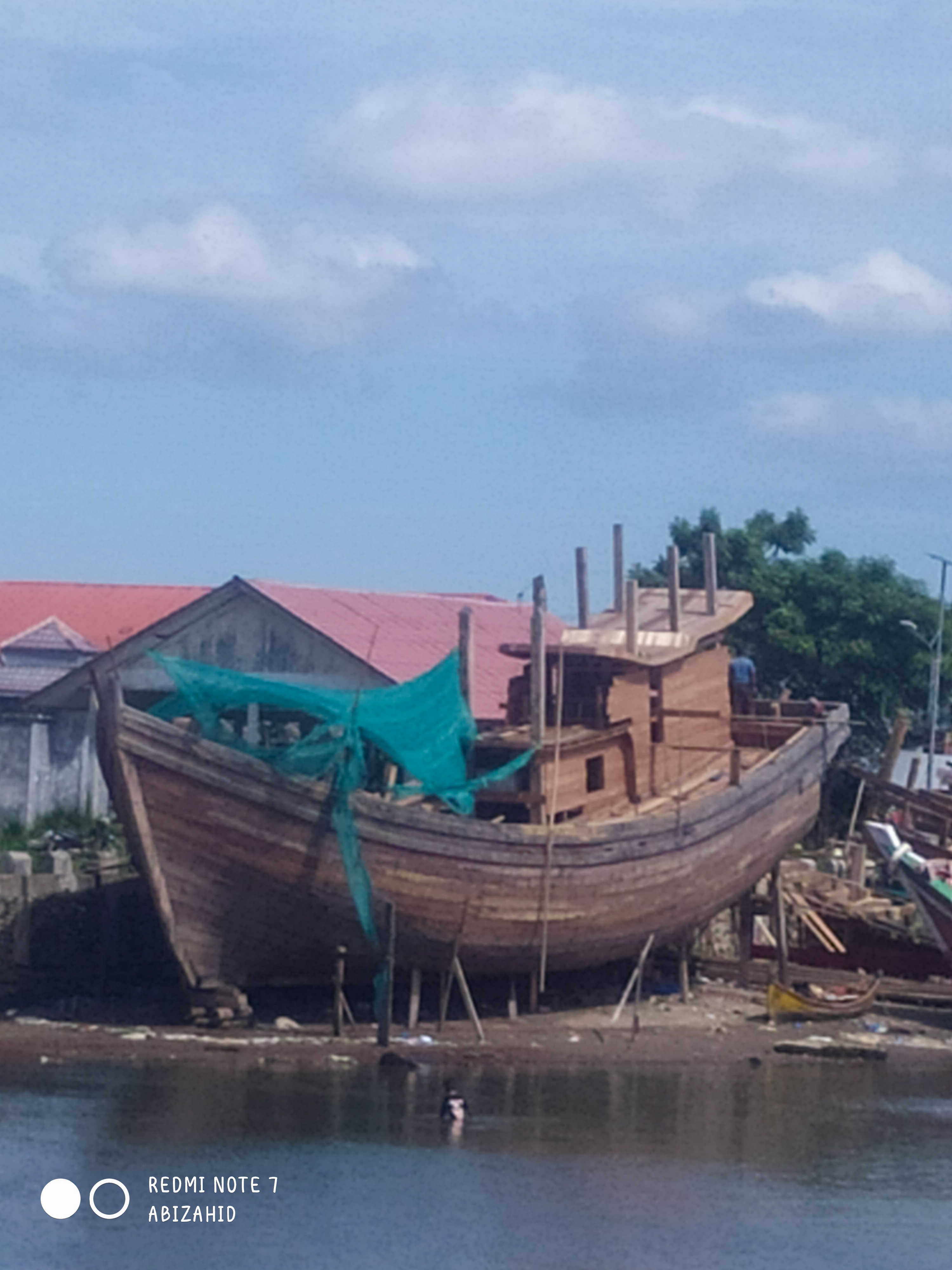 Here are some photos from different angles that I can share with all of my friends: 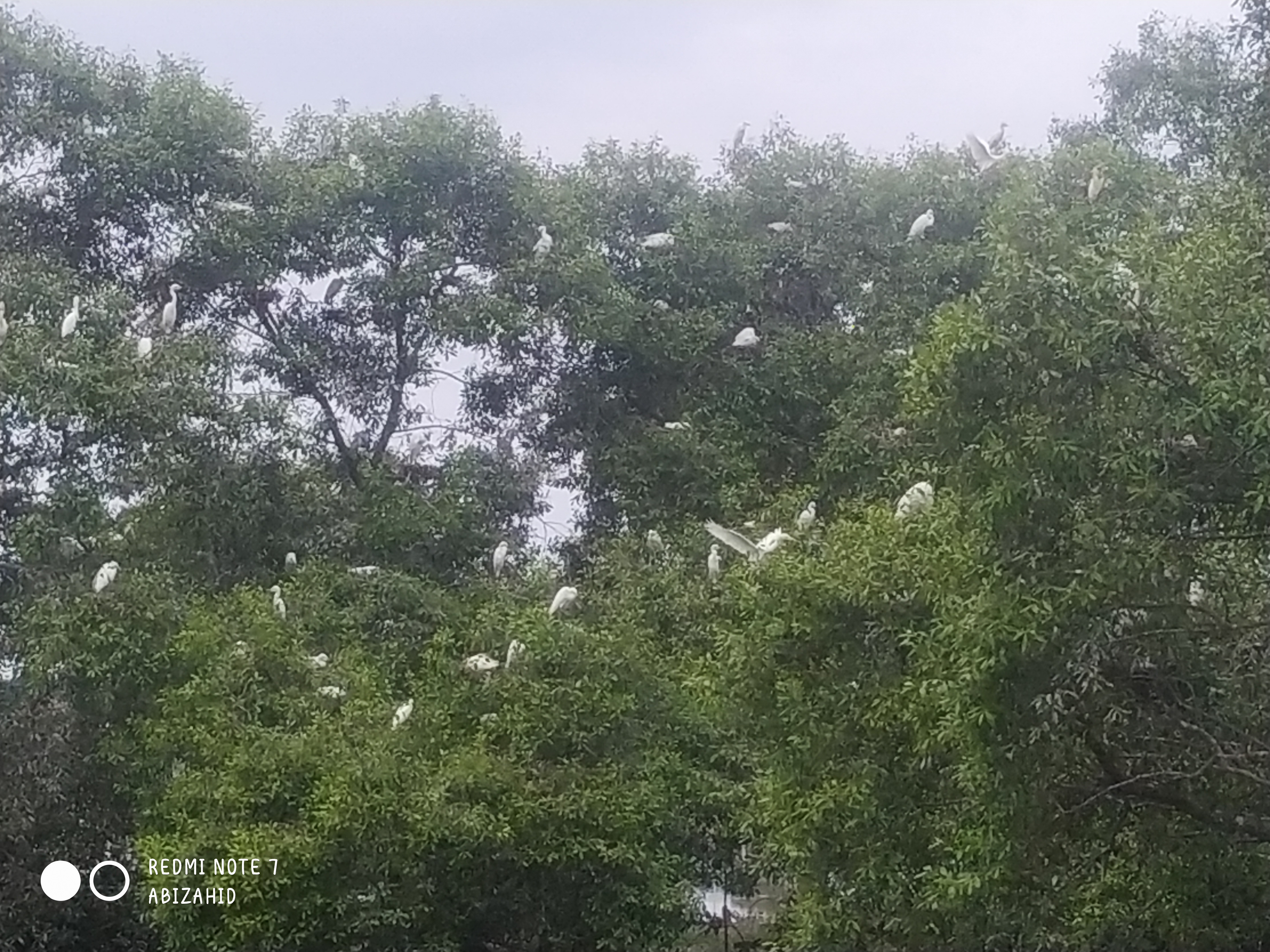 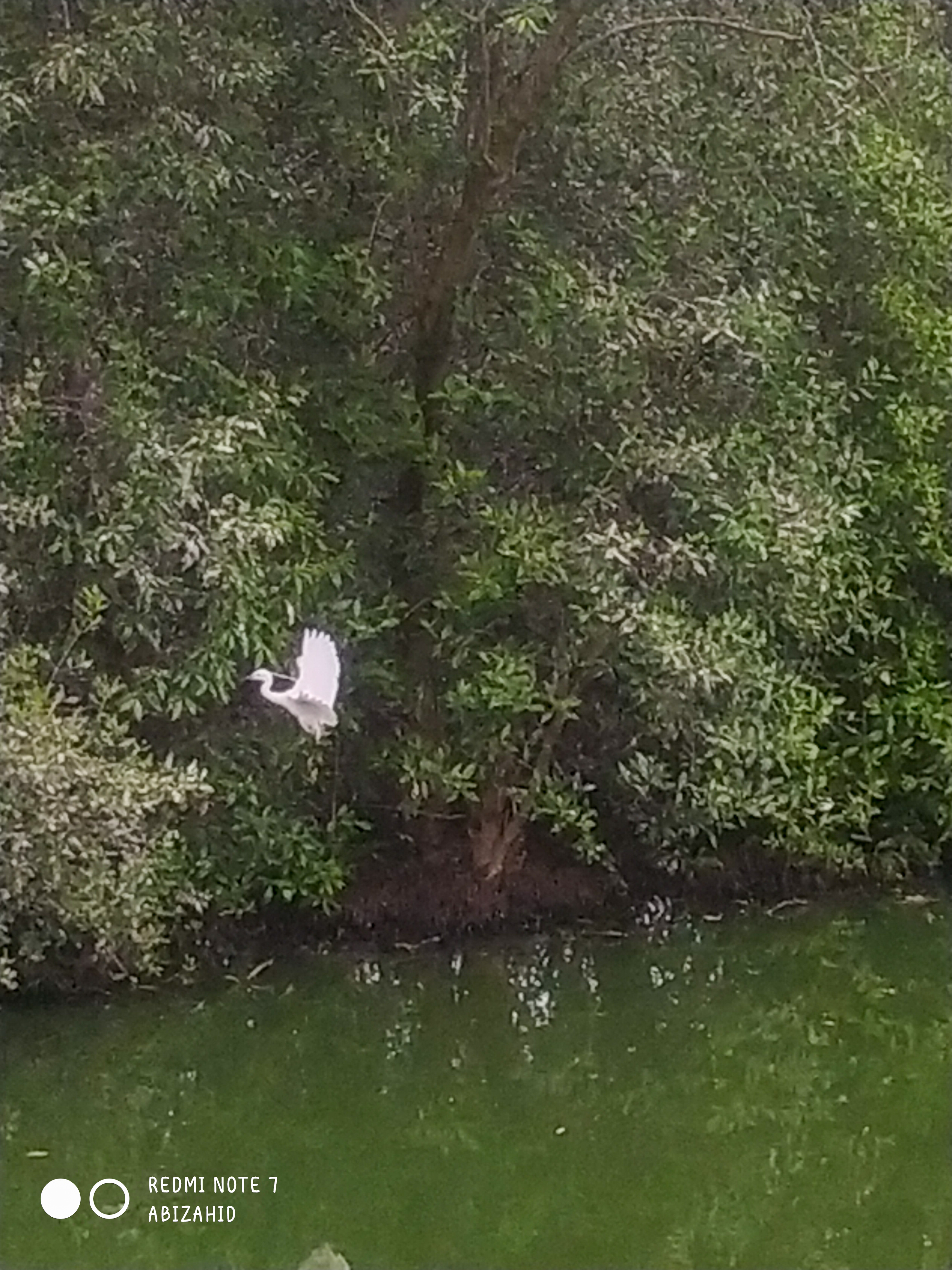 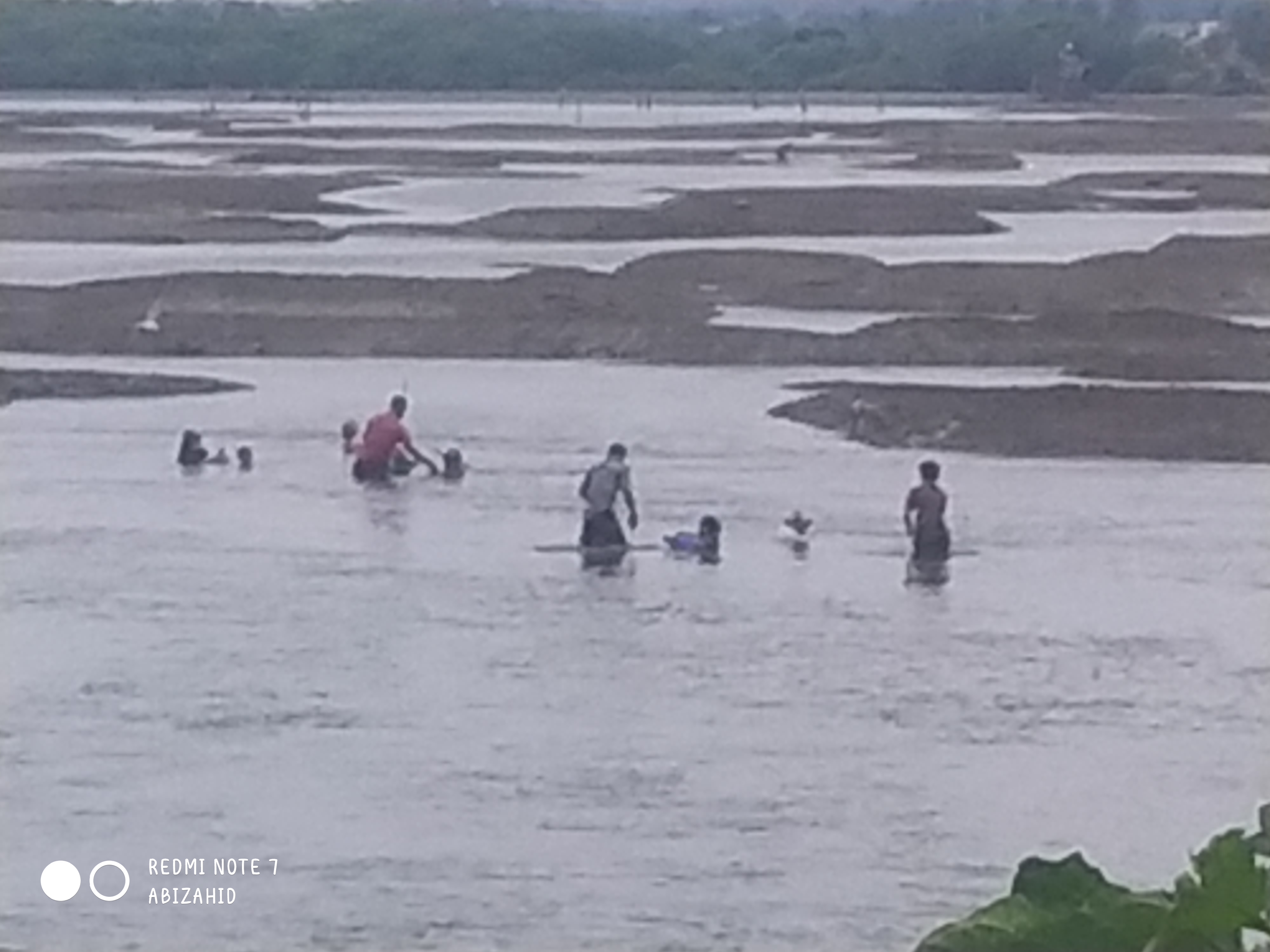 Okay, that's all my post for today. Thank you #Hive friends for being willing to read, comment, and upvote my post. Don't forget to reblog my post if you like it and want others to see and read it too. And don't forget to also read my previous post. Warm greetings from me @abizahid...
#wednesdaywalk #pop-photography #stem #neoxian #proofofbrain #creativecoin #palnet
7 months ago in Wednesday Walk by abizahid
100%
-100%

Thanks for joining Wednesday Walk :), I truly enjoy exploring the world virtually each Wednesday seeing walks from all around the globe and feeling I am there and experiencing it all myself, such as I did in your post just now :)

Yes, that's right, it's very comfortable to sit and relax in the reservoir because of the beautiful natural panorama and the fresh air.

Thank you for your support @tattoodjay