ura-soul in Proof of Brain • 10 months ago

A recently published study out of Israel, via Tel Aviv University, shows that the risk of developing symptomatic COVID19 is 27 times higher for fully vaccinated (Pfizer) patients when compared to those who are unvaccinated but who had been previously infected with SARS CoV2. 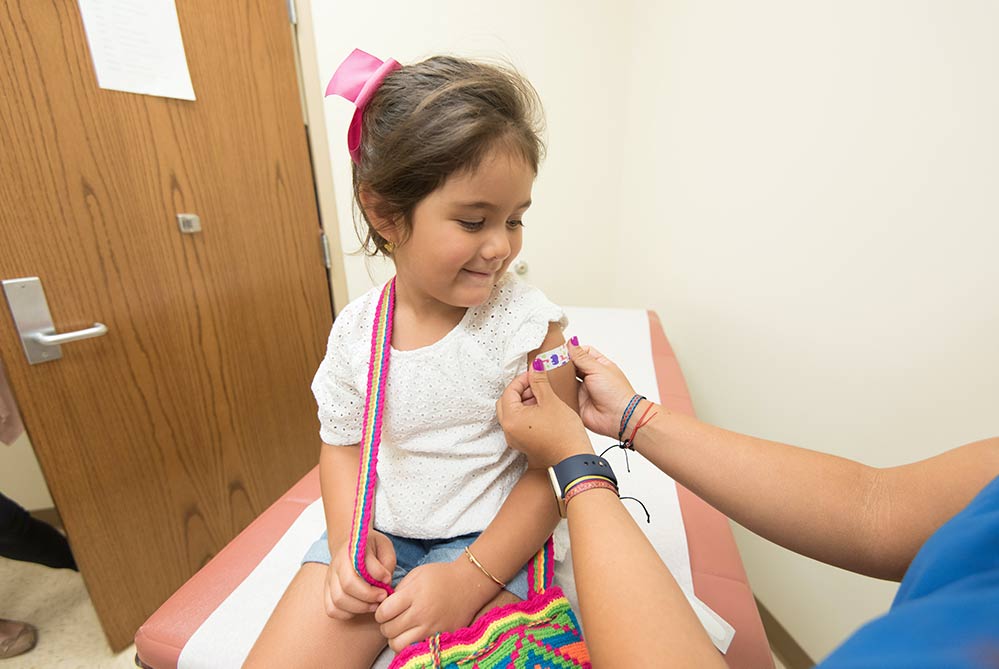 The data from the study, which included a large number of subjects, seems fairly conclusive with regards to answering the question of whether the Pfizer shots are more or less effective at protecting people against COVID19 than natural immunity is.

This is the largest real-world observational study comparing natural immunity, gained through previous SARS-CoV-2 infection, to vaccine-induced immunity, afforded by the BNT162b2 mRNA vaccine. Our large cohort, enabled by Israel’s rapid rollout of the mass-vaccination campaign, allowed us to investigate the risk for additional infection – either a breakthrough infection in vaccinated individuals or reinfection in previously infected ones – over a longer period than thus far described.

The study shows that for the period during with the data was generated, there was a 27 times greater risk of patients getting sick from COVID19 if they had received Pfizer shots as compared to those who had been previously sick with COVID19 but who had not had any shots.

While the paper speculates as to why this might be, it is not in any way surprising to those who have been paying attention to statements made by numerous experts in vaccines and viruses. The COVID19 (experimental) shots only target the so called 'spike protein' component of the SARS CoV2 virus. This means that if the spike protein mutates in any way such that the genetic code of it differs from the code used in the experimental shots, then human immune systems probably won't recognise the new code and won't target the virus as a result of priming from the shots.

Natural immunity, however, ensures that the immune system is provided with a complete record of the virus and so will attack any component of it, should the person be re-exposed to it in the future. This means that if the spike protein mutates to a state where the immune system no longer recognises it, the chances are that the virus will be targeted anyway because the other components of it remain in a non mutated state and are still identified by the immune system as a threat.

While it is still arguable that due to the risk of serious illness to certain subsets of the population, they might still benefit from the shots, since some might not survive an initial exposure - the reality is that for the vast majority of the population, they will be better protected from SARS CoV2 by natural immunity than from the shots and their risk of serious illness is very low. This becomes very important when we consider that the risk of death or serious injury from the shots themselves is strikingly high.

As I reported previously, there is a reasonable chance that the actual number of people harmed or killed BY THE SHOTS is HIGHER than the number of people harmed or killed by COVID19 itself. The reason why this is not headline news is that the 'official figures' from government adverse event reporting databases are grossly under-reported due to ineffective use of them by Doctors. This is well documented and a US Government study calculated that their system (VAERS) is perhaps 100 timed under-reported. This means that the government figure for vaccine deaths, while still higher than all other deaths attributed to vaccines in recent history COMBINED, is still low enough that people can hand wave it away and say 'well, it's a price we have to pay' - while the real number of deaths attributable to the shots could very well be terrifyingly huge.

When we consider that the aim of the shots is to try to protect the lives of the most vulnerable people and we are told that the healthier people should get the shots even though they themselves aren't at much risk, this Israeli study is very relevant. We already know that the shots do not prevent transmission of SARS CoV2, so vaccinated people can still cause the most vulnerable to get sick. Now we know clearly that people can avoid possible adverse reactions to the shots AND develop improved protection against the virus from natural immunity.

To me this shows that those who are not at serious risk from COVID19 (which is the vast majority of people) are actually better able to protect others by catching the disease, surviving and then continuing their lives than they are by participating in the near global phase 3 trials of a novel gene therapy technology with no long term safety data.

The case for these shots falls apart more and more by the day, yet the indoctrinated will continue to push for the pharmaceutical vampires to suck ever more of our resources away from us 'for our own good'.

Submit
0.00 STEM
193 votes
Reply 5
Sort:
[-]
poshtoken  10 months ago
The rewards earned on this comment will go directly to the person sharing the post on Twitter as long as they are registered with @poshtoken. Sign up at https://hiveposh.com.
100%
-100%

When I see that photo of that cute little girl getting vaxxed, I really get angry. I have a daughter too. I will defend her with my life against vaxxing! Finding comfort in the thought, that the photo is stock material... :/ !LUV !PIZZA

@ura-soul, you've been given LUV from @networkallstar.

@ura-soul! I sent you a slice of $PIZZA on behalf of @networkallstar.

"o me this shows that those who are not at serious risk from COVID19 (which is the vast majority of people) are actually better able to protect others by catching the disease, surviving and then continuing their lives" - Exactly the way I'm thinking about. Hope to survive this absolutely nonsense hysteria that they organized with the 100% support of all formats of the Israeli media, that is corrupted and managed by the small group of tycoons, but people too far from understanding and massively want the "green passport" that is the "way" to be "free" 🤣🤣🤣