Does Data From The US Vaccine Injury Database (VAERS ) Show More Chance Of Death From Shots Than From COVID19?

ura-soul in Proof of Brain • 9 months ago (edited)

The true number of deaths attributed to the COVID19 shots is a hotly contested topic, largely because of a poor level of monitoring of adverse reactions to the shots in large areas of the world. The VAERS database is the main tracking tool for the US, however, Government data shows it may under-report cases to the extent that only 1 in 100 are logged. Here I explore VAERS using a new tool to identify patterns in deaths likely caused by COVID shots. 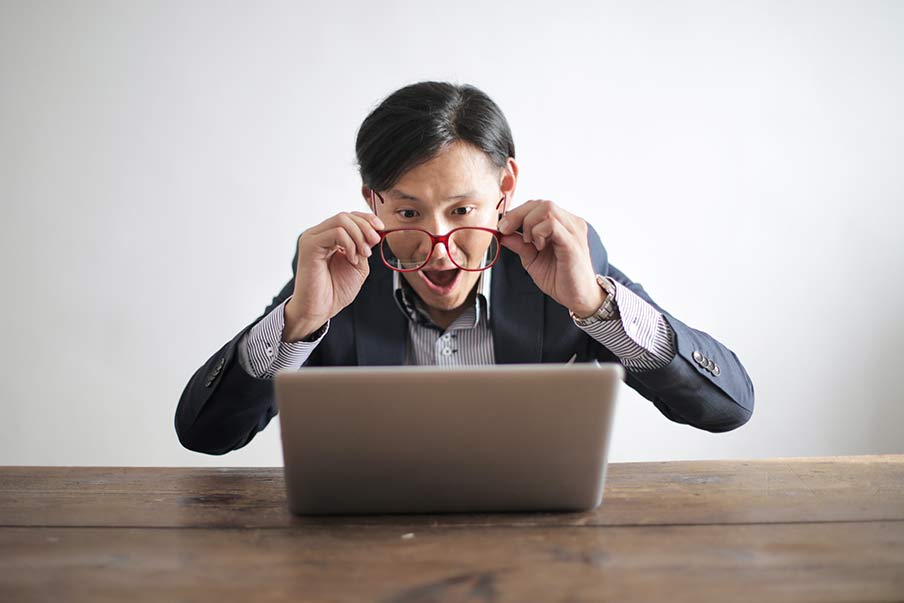 Having studied vaccine technology and in particular adverse reactions for nearly 15 years (as a non medically trained information professional), I have seen first hand how data is routinely skewed and misrepresented to give the impression that vaccines are safer and more effective than they probably really are.

Vaccines are often held up as a modern miracle of ingenuity and the downsides are routinely downplayed or outright censored - so it is no surprise that people are shocked to discover how many people are actually dying regularly as a result of vaccine use.

In a recent post I examined the adverse reaction database of the EU region to try to assess how much it might be being under-reported to. I concluded that from the available data it was highly likely that the several thousand deaths attributed to COVID shots in the EU database were a huge under estimate.

As a reminder, the US government's own commissioned report identified that the US system, VAERS, likely under-reports by a factor of 100:

fewer than 1% of vaccine adverse events are reported.

In this article I will be looking more closely at VAERS data using Medalerts, a more advanced query tool for VAERS that I just discovered through the work of this Doctor on Twitter who is regularly posting analyses of cases from VAERS where people have died following the use of COVID shots (more on that later).

Medalerts is simply a reporting tool that uses the US Governments' VAERS data to produce graphs and reports according to the queries we choose. The standard VAERS reporting tool is very poor in comparison to this - even though Medalerts itself is actually quite basic. Considering the amount of money that goes into producing and testing drugs it is clear that the process of monitoring effects post launch, at least publicly, is grossly underfunded and underdeveloped.

Deaths From COVID19 Shots in the US

I first looked at how many deaths are in the VAERS database for under 65s, attributed to COVID shots. There are many more deaths for over 65s but I wanted to exclude cases where people may have been on death's door anyway. Note: This is not something that media does when presenting how many people they alleged to have died from COVID19 itself, they are more than happy to include deaths from elderly who may well have been on the way out anyway. I also showed how many days following the shots that their death occurred.

The total number of deaths logged for people under 65 from COVID shots is currently: 1,788

The total number of deaths logged for people over 65 from COVID shots is currently: 11,280

The total number of deaths logged in total from COVID shots is currently: 13,068

Baring in mind the assessment from the US government's own report mentioned above, these figures may actually be closer to being 100 times higher - so a total death count from the shots so far may be closer to a figure around: 1,300,000.

Note: The issue of under-reporting in VAERS applies to a timescale longer than we have data for for COVID shots - so these very high numbers need to be thought of more in the context of long term mortality rather than be expected to have all occurred in the few months since the vaccines were rolled out.

Also note that in the following graph, the spike halfway down is due to a change in the scale of the graph so that periods of 15 days are represented by only one line in the graph. I tried to download the raw data to produce my own more accurate graphs, but that feature seems to be broken. Essentially, the bulk of the reported deaths occur on the same day or the day after the deceased received the COVID19 shot. The deaths taper off as each day passes. This could either be because more people genuinely are dying within 48 hours of receiving the shot than at other times or because less people report the deaths to VAERS after 48 hours, thinking that the death is perhaps not connected to the shot.

The following table is for the same query/graph and shows the age ranges involved. Note that the vast majority of cases are within the 44-64 age range. This may be partially due to vaccines having been rolled out more to older people than younger people. Given that co-morbidities seem to be a major factor both in deaths from COVID19 and from the shots, it is likely that older age is a significant risk factor for adverse reactions from the shots too.

This means that around 201 million people have currently received at least 1 shot in the US.

639,103 fatal cases have been attributed to COVID19 in the US (although it is clear that the death rate in the US is wildly overinflated for a variety of reasons).

VAERS lists a total of around 13,000 possible deaths from COVID19 shots.

So taking the VAERS data as being accurate (which it isn't) and taking the official death toll as accurate (which it isn't), the deaths from vaccines are around 2% of the deaths from COVID itself. Note: It is likely that deaths logged as being from the vaccine in VAERS were actually logged as COVID19 deaths in official data - further skewing these figures.

If we go by the suspected, much higher figure for adverse reactions (100X), then possible adverse reaction deaths equate to 203% of the total number of deaths from COVID19 itself! This means that theoretically, the shots are potentially resulting in DOUBLE the amount of deaths than COVID19 itself! It is also important to understand that long term effects from dangerous shots can cause death even several years later, so the actual numbers are likely higher than these.

As we can see from yesterday's post, the effectiveness of the shots in preventing death seems poor:

Additionally, as you can see in another of my posts, there is often a sharp rise in deaths following the vaccine rollouts. Therefore, accurately assessing how effective the shots are is a controversial topic and not simple to do.

In previous viral outbreaks, vaccines have been recalled due to only a very small number of related deaths - 25 in the case of swine flu shots. As we can hear in this recording of a call to the FDA, they have no answer as to how many have to die from COVID19 shots before the shots will be recalled!

Some people may try to claim that the risk from COVID19 is so great that 1000s of people dying from shots is acceptable because they are saving lives. However, any lives being saved are theoretical only at this point and the data I am seeing contradicts that narrative in a variety of ways.

As you can see in the Oxford University tool, the absolute risk of death from COVID19 is less than 1% for pretty much everyone and the risk for me personally at age 43 is 0.0024%.

As mentioned previously, this US doctor on Twitter is posting regular analyses of VAERS deaths from COVID shots. They make grim reading.

Healthy 62 yo F. 5d after vax, “My mother c/o chest pressure & shortness of breath breath while at work…The very next day she did a short 4h shift at work came home & was found dead by her husband in the front yard of her home.” 1526730

Patient expired 19 days after receiving her first shot of Moderna…Primary provider believes the vax could have contributed to her death. Patient was on the transplant list & was told it was a requirement to receive this shot. Face with raised eyebrow 1526341

Many, many, many cases like this. Sudden death within 24-48 hrs of vax in healthy young people. I strongly suggest you check out more of her analyses.

You are welcome to check the maths here. Even I am surprised that this isn't being talked about more - surely this means that the shots are highly lethal and should be stopped immediately!

The data you show are really interesting in my country there are people I know that after applying the vaccine have developed the virus and one with a fatal outcome that I have thought about, however, as you say, no one says anything about it.

it's important to try to add the record of any deaths and injuries to a database 'somewhere' - but it seems that only 'non official' people are really paying any attention to it all and we don't have resources to really grab the public's attention.

Submit
0.00 STEM
1 vote
Reply
[-]
poshtoken  9 months ago (edited)
The rewards earned on this comment will go directly to the person sharing the post on Twitter as long as they are registered with @poshtoken. Sign up at https://hiveposh.com.
100%
-100%

Thanks for the information .