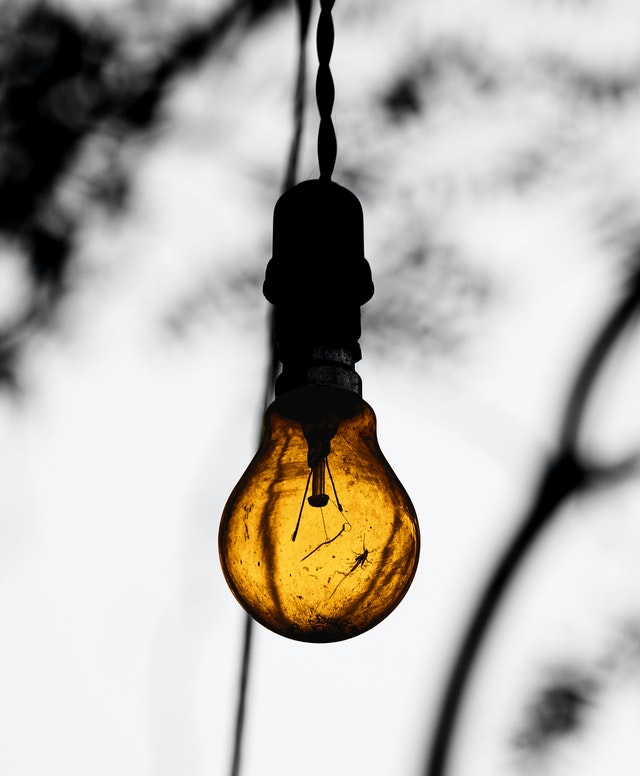 He emptied the bath tub, stepped out and stood gazing at the reflection staring back at him. A mirror image, in more ways than one, he thought. His lips parted and curved upwards at the edges, ever so slightly, at his own wit, a pool of water now gathering at his feet. He stroked the 3 day stubble, ran a comb through his wet ringlets and reached for the bath towel. Regardless of the exact outcome, he determined, today was definitely going to be a good day.

As he sat in the waiting room, he reached for his pocket watch, examined it briefly, before tucking it back inside the safety of his double breasted jacket. Almost time.

He glanced around the room, drumming his fingers on the edge of the chair, and his eyes came to rest on the man seated next to him. He appeared of similar age; mid twenties, moustache, a mop of dark brown hair adorning his head, slightly unruly and in stark contrast to his own well kept locks.

"You have a paper to deliver?" he postured by way of casual conversation.
"I do".
"Right, me too. I can't believe I've spent 3 years on this thing!"
"Try 15." came the response.

He clearly failed to conceal his simultaneous sense of shock and amusement at this revelation, and so as if by way of explanation, the young man responded, "I've faced a few challenges, it's been relatively complex".

"Oh, I hear you," he responded, now having gathered himself enough to garner some sort of polite response.

Goodness, he pondered. What on earth has the guy been doing all this time? He eyed up his competition, his confidence now boosted. He was about to pry further, when their conversation was cut short.

"Mr Akerue, I presume". Collar folded, tie straightened, shoes shone, he rose to greet the man in the polished suit striding towards him; the man who held the keys to a future that would soon be his. The handshake was firm, considered, deliberate; just what you'd expect from a person of his position and stature.

He purveyed his audience. Moisture gathering in the creases of his hands as he scratched the corner of his brow, exhaling long and slow. They were going to be a tough crowd to please! Twelve pairs of eyes around the long table followed him as he paced up and down, delivering line after line of perfectly manicured text, not a beat out of place, except for the one rising in his chest. Three years spent burning the candle, every waking moment consumed, and it had come down to this; a single hour in a single day. He had yearned for this moment.

"...and that ladies and gentleman, concludes my presentation. I'd be happy to take any questions?"

Eleven pairs of eyes had now shifted focus. Only one set were still raised to meet his.

"Mr Akerue, whilst an engaging and almost convincing narrative, your hypothesis is unfortunately flawed."

The words rained down on him; blows, knocking the wind out of his sails.

He exited the boardroom, defeated, dejected, resigned, a shadow of his former self. He would forever remain no more than 'Mr !Akerue', the erstwhile aspiring professor. Nothing mattered now, he concluded; he just didn't have the energy to continue. He may forever be destined, never to experience his own Eureka moment. Never to come face to face with pure inspiration, pure genius and to be able to shout it gleefully from the rooftops.

He took one last look around at what might have been. The reception area was quiet. Just one person remained; the same young man, pensive, still sat in the corner seat of the room. He noticed for the first time the newly pressed grey plaid suit, high boots, sock line missing. And that messy hair. He was, altogether, the very antithesis of himself. He sighed. The guy just didn't stand a chance.

As he walked on, he heard a familiar voice behind him and turned back momentarily to see the man in the polished suit stretching out his hand to the stranger seated in the corner.

This was really sad.... So much confidence burned down by rejection

Thank you. I didn't know initially where my characters would take me, and that's par for the course. I have found personally that my writing flow improves when I stop trying to force things in the direction that I want to go and just allow my characters to speak to me and lead me where they want to go. I only knew that there would be a chance meeting, the magnitude and significance of which, ironically, would go unrealised in the moment, and that my main character would experience the antithesis of Eureka. I am not sure how many people picked up on the subtle hints dropped throughout the story that Einstein was the other man in the waiting room. I tried to weave into the story little hints of who the man in the corner was, from references to the general early 1900's style of dress, to Einstein's own appearance and very specific dressing habits at the age of 26. I also referenced the approximate 15 years it took him to formulate his special theory of relativity, which it is surmised began sometime between his 12th and 16th birthday. I introduced a play on words with respect to how Mr !Akerue was feeling after rejection, with references to matter and energy, and used irony in his belief that he would never come face to face with sheer genius (after already having met Einstein whose discovery had not yet been published!). I know it has made the story quite a sad one for Mr !Akerue :-(

!Akerue is, however, Eureka backwards (not quite the mirror image of the first paragraph, but close lol). The urban dictionary describes an !Akerue moment as "the moment when one discovers that a belief or hypothesis is wrong, a sudden awakening from a delusion..." . If it's any consolation, I tried to leave the reader, through the knowledge of hindsight, with the uplifting realisation that the introduction of Einstein's name at the end would bring; that a Eureka moment would be achieved that day, just not by Mr !Akerue. We may all have little eureka moments in our own lives but not everyone can be a genius :-) I am glad, nevertheless, that you enjoyed it :-)

All hope down for the year, I hope he would stand up tall again.

Concerning your descriptive method of writing, you deserve to be Among the week’s winner, you where able to paint every single detail of the pictures you wanted us to see.

While reading, it was as if I could see him clean himself up after the shower, it also felt like I was seated around the corner looking at mr Akerue and the rest of them with their dresses and all, nice one here

Thank you, I'm glad the writing was brought to life for you.

That was quite sad.

Rejection can do a lot more harm than people realize.

It was an effort to show the antithesis to the Eureka emotion. It seems to have worked maybe a little more than I expected and now everyone is feeling sad :-( Rejection can be very damaging, and one can only hope as @edystringz says, that mr !Akerue will not lose faith and, after having time to reflect, may continue to work on his hypothesis until he succeeds.

r Akerue, whilst an engaging and almost convincing narrative, your hypothesis is unfortunately flawed."

I used this to tie in with the meaning of !Akerue. Mr !akerue is a fictional character. No actual people in the story were harmed in this production ;-) But yes, my wish and hope for him is that when he has time to reflect and hears of Einstein's theories, he will recall that conversation with the man in the corner and remember that it took him 15 years as it had been "relatively complex" :-) I hope he then draws inspiration from that and does a double down on correcting any flaws in his hypothesis so that it may one day be published and deliver him and others that long pursued Eureka moment. The beauty of leaving the story as I did is that the reader is free to imagine any future that they wish for the main character, and all remain valid options. The choice is yours :-)