nevies in Proof of Brain • 2 months ago 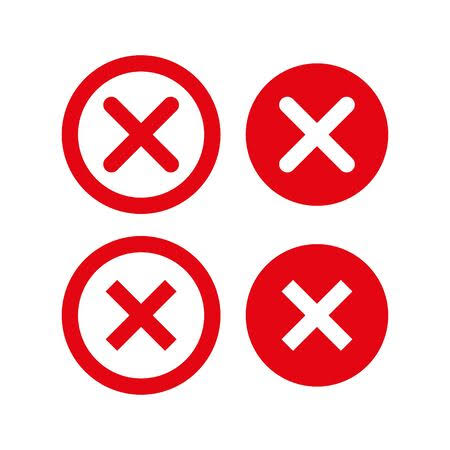 Some years back I remember that on different occasions I'd see some really young girls of about 13 or so and with the air of a sage I'll point at a select few of them and tell the friends with me that I see a lot of potential in these girls I'm pointing at, they will grow up to be hot girls. Then, from afar, I will bless these girls in the name of the father. Now just the other day we saw some of these girls, they're now legal and my prophecy and blessings towards them have come to fruition, the very ones I said would be fiery hot are just as fiery hot as I said they would be. My friends remind me of all the predictions I made those many years ago and I pull out my cigar slowly, light it up then inhale slowly, then I puff out some smoke. 'I told you so', I say. I puff out another smoke, 'I told you so'.

The above, ladies and gentlemen is the worst I can ever get with minors, sitting with friends and pointing from afar at the ones I think would grow into swell ladies. The very worst I can ever get with them. I am not attracted to minors, most humans aren't attracted to minors and would like to brag about it, whenever the topic comes up, about how they are normal and not possessing outrageous tastes. But the truth is we didn't choose what to be attracted to, it just happens to us naturally, just like our shape of nose.

Research continuously suggests that Paedophilia is innate, an attraction people are born with so we have to understand that it could happen to anybody due to no fault of theirs. On the plight of paedophiles, Dave Chappelle once talked about being asked what he would have done if having sex with beautiful female adults was illegal. Such a sad situation to be in, right? And that is the situation paedophiles find themselves in, they come into the world, see what they like only for it to turn out to be an illegal and improper thing to like.

To many, this understanding of Paedophilia seems like soft treatment for something that deserves nothing but our disdain and strongest enforcement, but this understanding is on the true and logical path. Many people are scared about what might happen if it becomes mainstream knowledge and understanding that Paedophilia is a sexual orientation just like being gay, they think we would no longer have a reason to fight the deeds of paedophiles, but that is not true. Why?

Being born as conjoined twins is natural but we separate them because we can and living separate is better than what nature just did there. Being born with varying chances of getting polio, with some people having very high chances, is natural but we've made vaccines to stop that. According to this Wikipedia article, the polio vaccine has reduced the number of cases reported each year from an estimated 350,000 in 1988 to 33 in 2018.

Life is about righting nature's wrongs too, as we have come to find. Paedophilia adversely affects society, people who aren't old enough with bodies not mature enough would be made to have sex with pains and injury, also, they're not even old to decide whether they want to do something that has as many consequences as sex does. And if nature has made the mistake of making that the way some people want to have sex then it is only right we correct that and stop it like we've done millions of other nature's mistakes.

Roll with @nevies, I run a Humor, deeper thoughts and sex talk blog here on Hive🌚