What are Eating Disorders?

judicious in Proof of Brain • 11 months ago

Eating disorder are not just about food, weight, appearance or will-power but are serious and potentially life threatening illnesses. Most eating disorders occur when a young person has incorrect beliefs about their appearance, body shape and weight, leading to marked changes in eating or exercise behaviours that interfere with their life. Most people with eating disorders are very distressed with feeling or appearing overweight or physically unattractive. 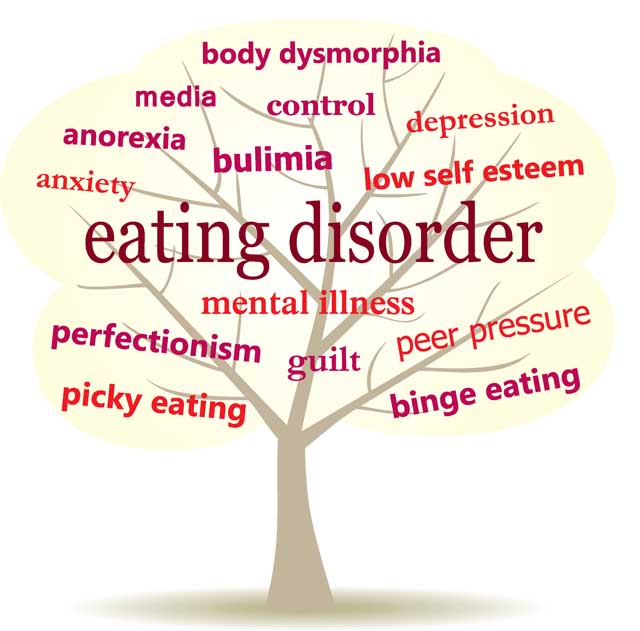 A young people with eating disorders lose weight, sometimes to the point of starvation. Although the young person is seriously underweight, they see this as a success rather than as a problem and have limited motivation to change. This is the pattern in anorexia nervosa. Other young people attempt to lose weight but these attempts are undermined by periods of uncontrolled overeating, so that normal weight or overweight is maintained. This is the pattern in bulimia nervosa.

Eating disorders are more common in women than in men. The median age of onset for eating disorder is 18 years (i.e. 50% have had their first episode before this age). A high proportion of people with eating disorders, also have another mental disorder, particularly anxiety disorder, mood disorder and substance use disorders.

Wow, this article is great

Wow, this article is great