Incentivising the Power up of Proofofbrain

interpretation in Proof of Brain • 8 months ago

#Proofofbrain is becoming my topic of interest. I was amazed to see the tokenomics associated with the coin.

I was looking at the economics of #proofofbrain today, just out of curiosity. I discovered that total supply of the #POB coins was 244 thousand. All of these coins were found to be in circulation. However, only 81% of these coins are staked. This situation calls for analysis. It would be a simple analysis of the 46300 odd coins which are not staked.

Staking on the hive blockchain is an interesting concept. When you stake the tokens, they go out of the liquidity. They are treated as investment because they create a voting power for you which yields the curation income for you. The more you stake, more is your voting power and higher is the size of your vote in value. Currently, the value of the token is somewhere close to 0.07 hive per pob. Which means if you have staked 1000 #pob tokens then your vote value is 7 Hive.

Out of these 7 hive, 50% is given to the author and 50% is returned back to you as the curation income. As the prices start going up, your vote value magnifies. Which means for every 1000 tokens you get 3.5 hives as curation income.

Now since 46300 tokens are lying in the wallets means the amount equivalent to almost 163 hive is not getting used per vote to curate the good content.

They don't yield any income for the token holders.

Now there would be some users who have not yet noticed that these are in the wallet or they have noticed but simply don't want to stake it up. 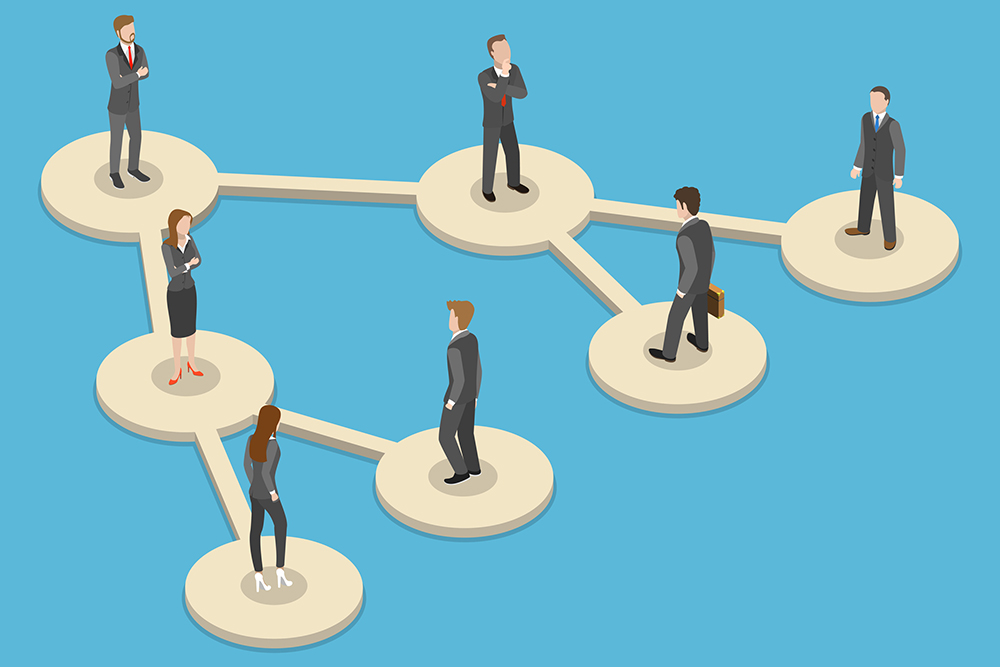 What do i propose ?

I propose to start a challenge where we can incentivize the holders to stake the tokens. Though, i am not having enough #pob power as i am new to this platform, if i get some delegation from @proofofbrain account i can curate all the posts where the token holders post the proof of their activity on a certain hashtag.

Secondly, there are 73 members of the community and we need to achieve the first target of 100 members. In order to increase the activity we need to take the benefit of twitter and if i get a delegation, i can also create the twitter campaign. In this regards i am looking for a favourable response from the community owners.

Great idea! I saw this post due to reading @rxhector's blog so I delegated 250 to you. I am sorry it can't be more but I will see about adding to it as time goes on. Hope it helps you & the POB community :)

@pixiepost i am really thankful for the delegation of hive power. I will definately try and make the best use of it for the betterment of the community. Thank you so much.

You are very welcome! :) We all start somewhere & I have confidence this community will thrive. Have a wonderful weekend & let me know if I can help in any way. Take care :) 💚

I am so overwhelmed, thank you so much for this delegation. Would try to curate more content.

I think we should also rope in @amr008. He is a brilliant addition to any platform. Every week he provides the reports on how many people staked the sports power, as i am active on sports platform, i get to read his posts on powering up. If we can get similar reports from him every week say on sundays or saturdays, then i guess it would be easier for all the big whales and @interpretation to curate the posts of those who are actually powering up.

@gimmetricks1 I think its a brilliant idea to get the support from @amr008. He is i guess the analytics star of the hive blockchain. He can get access to any data and can really make a statistical reports on anything. I will definitely try and get in touch with him to make the report on the power up done by top 25 accounts or so as he does it for the other platforms.

@gimmetrick1 and @interpretation , thanks for the mention guys . I can do that today itself but we should have some whales ready to upvote the top 25 stakers .

@proofofbrainio what do you say ?

You got it . I will post it tomorrow for past 7 days ( From last Sunday to Saturday UTC timings )

I will continue posting it every Sunday .

This could be a really big support to those who keep staking their tokens. I think @interpretation is really getting successful in creating a lot of engagement on this forum along with your support.

I completely agree that we need some more active subscribers to grow this community well. Twitter is always a good friend of crypto community and Jack Dorsey himself sold his tweet as digital memorable in NFT auction for $2.5 millions. Its worth spreading a word on google.

Currently, the value of the token is somewhere close to 0.07 hive per pob. Which means if you have staked 1000 #pob tokens then your vote value is 7 Hive.

are you sure about that math? If yes could you explain it a little further? I have 650POB staked and one vote is about 2.55POB from me with 85% voting power. At 0.07 hive/POB my vote would then have 0.18 hive value which is far from the about 4.5 hive I should have according to your calculation.

The prices keep fluctuating and the vote values keep changing. The average prices are based on the market prices. So when i posted that was the statistics. Now it has gone down pretty much.

Just powered up. Not sure why I never checked my wallet on here. Lol, i should know better having been at this since 2017. facepalm

@proofofbrainio you have been the reason for being on this platform. Your encouragement means a lot.