What Happens in Your Brain when you feel Appreciated

daniky in Proof of Brain • 2 months ago (edited) 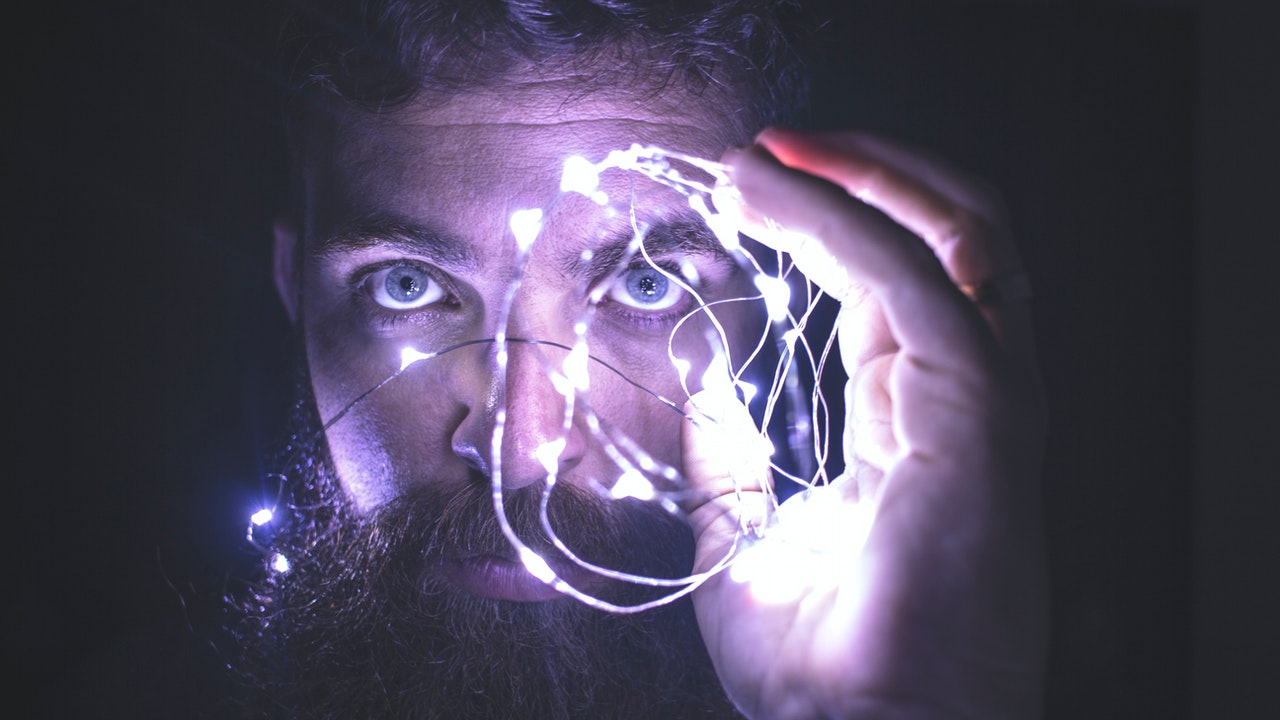 How do you feel whenever your hardwork is
being appreciated? Or how do people feel whenever you appreciate them? There's this sense of joy, happiness, satisfaction and enthusiasm to do more that takes over your mind whenever you're been appreciated. There's nothing as satisfying as having your worth and work been accorded great recognition by people far and around you. It's indeed, mind blowing and brain boosting. It triggers you to go an extra mile to do more of such work over and over again. This overall activity is due to the presence of happiness chemicals/hormones within our brain. The human brain is a very complex delicate organ that works in partnership with the spinal cord (forming the Central Nervous System, CNS), and peripheral nervous system to coordinate and optimize its activities. The four main happiness hormonal secretions or chemicals produced by the brain cells include serotonin, dopamine, endorphins and oxytocin. Each one has an impact on happiness, with effects ranging from boosting pleasure and satisfaction to controlling stress and anxiety.

1. Serotonin
Serotonin is known to be one of the key hormones linked to our emotions and mood. It’s associated with satisfaction and optimism, and also has a role in our physical health. It works across many different parts of the brain as a modulator to tweak a wide range of physical, emotional, cognitive and metabolic functions.

The presence of serotonin in the body influences everything from the quality of our sleep to our appetite. Low serotonin has been linked to reduced immune system function as well as a wide range of mental illness such as depression, obsessive-compulsive disorder (OCD) and anxiety.

2. Dopamine
Dopamine is an important neurotransmitter in our brain often known as the reward or pleasure chemical released by our brain during activities that are considered pleasurable, such as exercise or eating thereby rewarding us with a hit of happiness and enthusiasm. Dopamine is said to acts across several areas of the brain and therefore, can affect many different functions such as memory, learning,movement and behaviour.

3. Endorphins
Endorphins are known to be natural pain relievers and mood boosters. They’re released during laughter, continuous exercise, having sex, eating chocolate and listening to music. They act directly on the brain’s opioid receptors and thereby reduce the feeling of pain. When released, endorphins result in an energised, euphoric feeling, thereby reducing the painful feelings.

4. Oxytocin
The happiness chemical that helps us feel loved and connected to others is oxytocin. Oxytocin is known as the love chemical as it’s released during human-to-human contact such as hugging and kissing. Oxytocin also plays an essential role in reproduction. Studies have found it can trigger labour contractions and the flow of breast milk in women, and the movement of sperm in men.

With these outlined hormonal chemicals above, the feel of love, enthusiasm, happiness and good emotions is built up within us which definitely promotes and boost our brain function and strength for better performance.

Thank you for your time and i hope you find this post useful one way or the other. Your upvote, comment, reblog and follow up will be well appreciated.

This is mostly plagiarized work. Please only post your own work

My sincere apology and Thanks for the observation @madstacks, henceforth I promise to do exactly as you've said. Thank you.

😊Thank you for your support and encouragement @regenerette. Pls may i know the other POB related tags

Look in POB, there are a few articles about that or create your own. I usually use #proofofbrain #pob and my own related to the content

In order to earn POB you have to use #proofofbrain. A post with #pob only cannot earn POB. Nevertheless, using other tags as well helps to categorize content and makes it easier to find.

no, only posts with #proofofbrain will be picked up by ScotBot to be rewarded with POB tokens. Take this post (random find) as an example, it has #pob but not #proofofbrain and therefore won't earn any POB as you can see here.

I don't care about any bot. I care for the votes people are offering after reading and engaging with the text I am offering.Make a clear difference so I can understand why you think that texts without #proofofbrain, posted in proofofbrain.io won't get reward...and what type of rewards are you talking about, specifically? I need to understand you point of view.

Ok, I'll do that now. Thank you so much @regenerette

Such a detailed blog about the rewarding chemicals in the brain. Only know little about dopamine ,glad to know about the other ones too

@proofofbrain Kindly accept my apology and Thanks for the notification. Normally i don't plagiarize, i was at the verge of reconstructing most of the points I got from that outline website and adding my references when i mistakenly clicked the post button. Sorry for the observation and i promise to make it up henceforth. Thank you

Dammit, one slipped through the cracks.