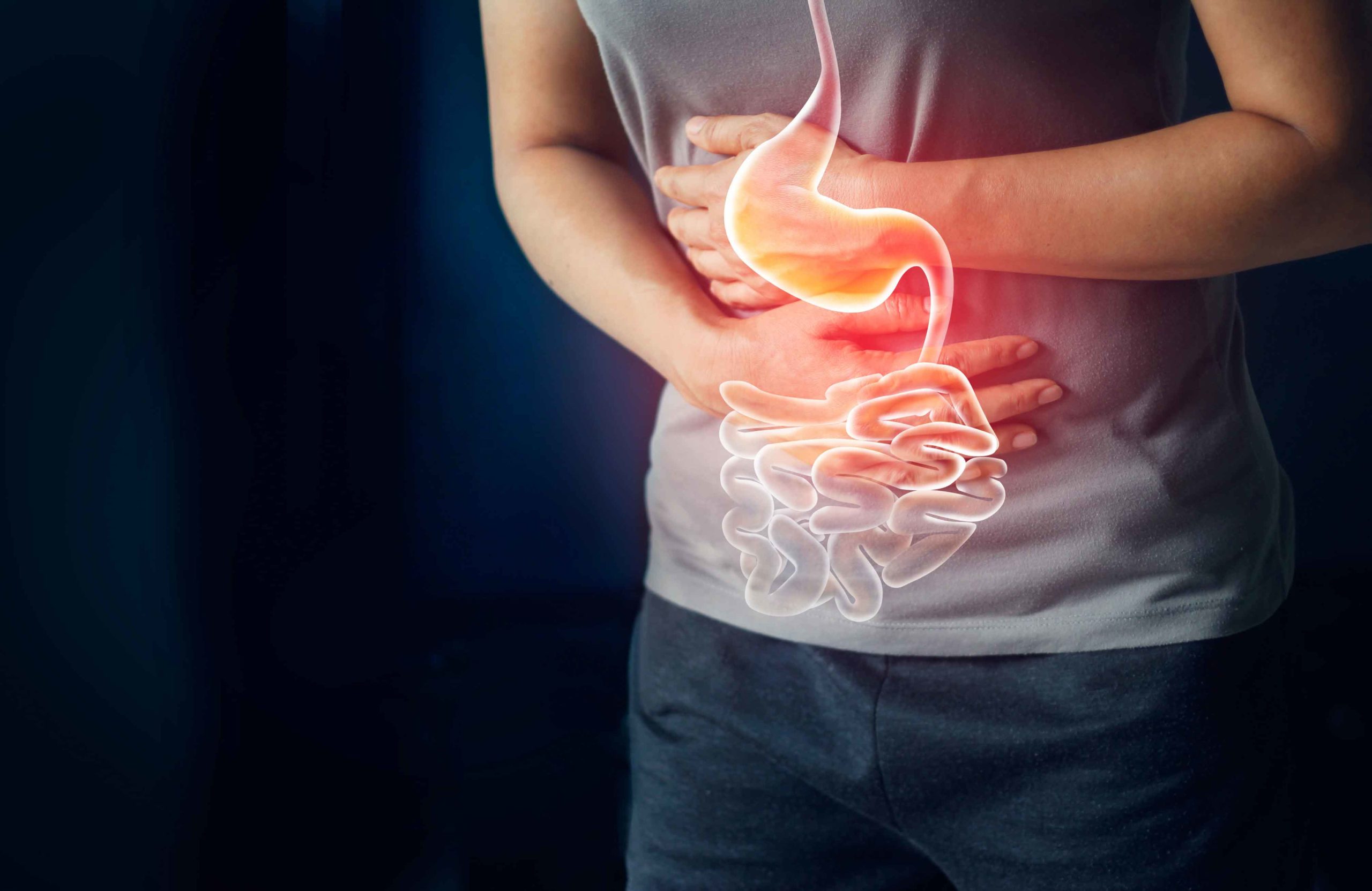 Ulcer is usually cause due to excessive and prolong taking of Non - Steroidal Anti-inflammatory Drug(NSAID). Example of (NSAIDs) are Aspirin, Ibuprofen, Naprozen and so on. They are pain relieval drug .

Ulcer is also cause by bacteria Infection.

Urea is a powerful tool to treat early Ulcer permanently. Many people are unaware of this . It has been tested and it works effectively. What you need to do is to collect your early morning urine and take small out of it. It may look irritating but if you are strong enough to take it, Ur ulcer is gone.