Chemistry of Condom,its side effects and safety tips

dadoyen2 in Proof of Brain • 2 years ago

In this article,I am going to explain the chemistry of Condom, it's side effect and safety tips.

What are Condom made from

Condom are usually made from Latex. In a bid to avoid latex allergies, polyurethane can be substituted... Female condom is made from polyurethane as well.

Many Condom were often coated with a spermicide ( a substance that destroys sperm to avoid pregnancy) containing Nonoxynol-9..

Some lubricants used inside the condom contain small amount of anaesthetic ( agent that produce local or general loss of sensation including pain) benzocaine which prevent premature ejaculation. 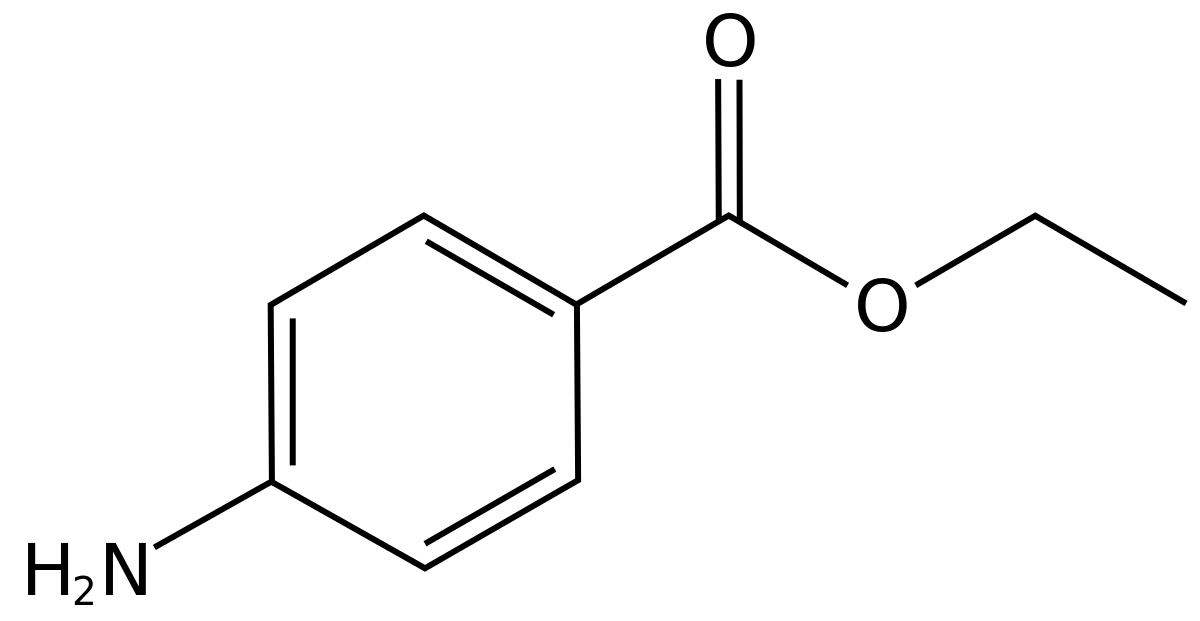 Also, some condom contain erectogenic gel in the tip to increase the flowing of blood into the penis..

Side effects of Condom

Latex Condom can cause allergies and the reaction can include rash and loss of blood pressure. Condom does gaurantee 100% safety from contacting STI and from getting pregnancy

Thank you for the wonderful teaching and calling our attention to know the side effect of condom and the safety tips.
basically a lot of us neglect that this could be harmful to the body because most of us fall victim of not checking date of condom before use.
so with this calling our attention to watch and take care of our health i personally appreciate you for making out time to share this with the platform.