NIKOLA TESLA AND THE CURIES

When it comes to the people I look up to, Nikola Tesla and Marie Curie is one of the top. Let me share why 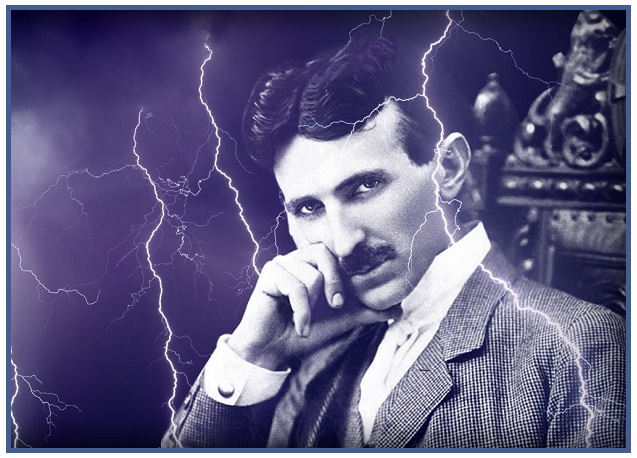 Progress in any field is made by innovations and inventions and Tesla is one of the pillar when it comes to this aspect. Even Einstein itself when asked who's the most smartest person, his answer will be Tesla.Though his life is a sad story there is a negative and positive side to it. Positive in the sense that his motivation in making his invention is for the good of everyone, free energy sources and also good for nature. His motivation is not selfish, its for the #progress to all humanity but as of the negative side is we are living in a world full of capitalism and that Tesla was not able to protect his inventions and was cheated on for he doesnt care if others took his ideas, he only care that they dont have their own. The second one is the Curies, I know I added there in the introduction that I was talking about Marie Curie, Her Genius and undaunted attitude in pursuing a career in science even against a lot of odds, She also pursued a study where there is no competition during that time for it is almost like a dead end kind of study, it is rigorous and its an unknown. and her courage should never be taken for granted.But I do want to point out that without her husband Pierre, The science community will never give the proper recognition to the main person behind the discovery of radioactivity.His expertise with piezo is also the reason why her study is at edge when it comes to accuracy.And without for both of them there will never be another Nobel prize recipient in Chemistry named Irène Joliot-Curie 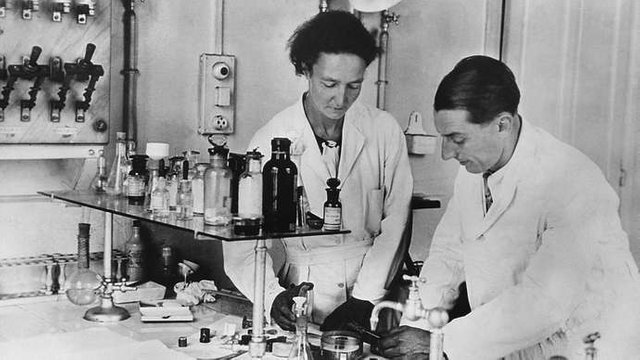 I hope I have the same sentiments when it comes to these people with you guys.They deserve the world

Congratulations @benisnice! You have completed the following achievement on the Hive blockchain and have been rewarded with new badge(s):