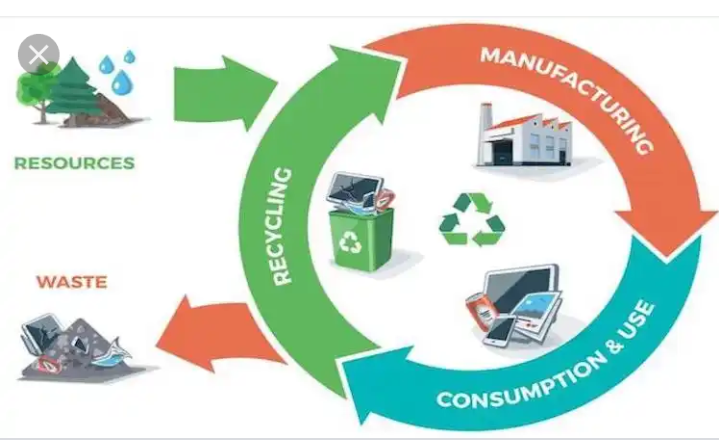 Waste is unwanted matter or material of any type, especially what is left after useful substances or part have been used up.
The Chemistry of turning waste to wealth is also know as "Green Chemistry" and it is the process of recycling waste products into useful materials.
That reminds me when I did my IT 2years ago, where-by I carried out a practical work on Saw-dust (wood shaves) and I extracted a gas known as Syn-gas. 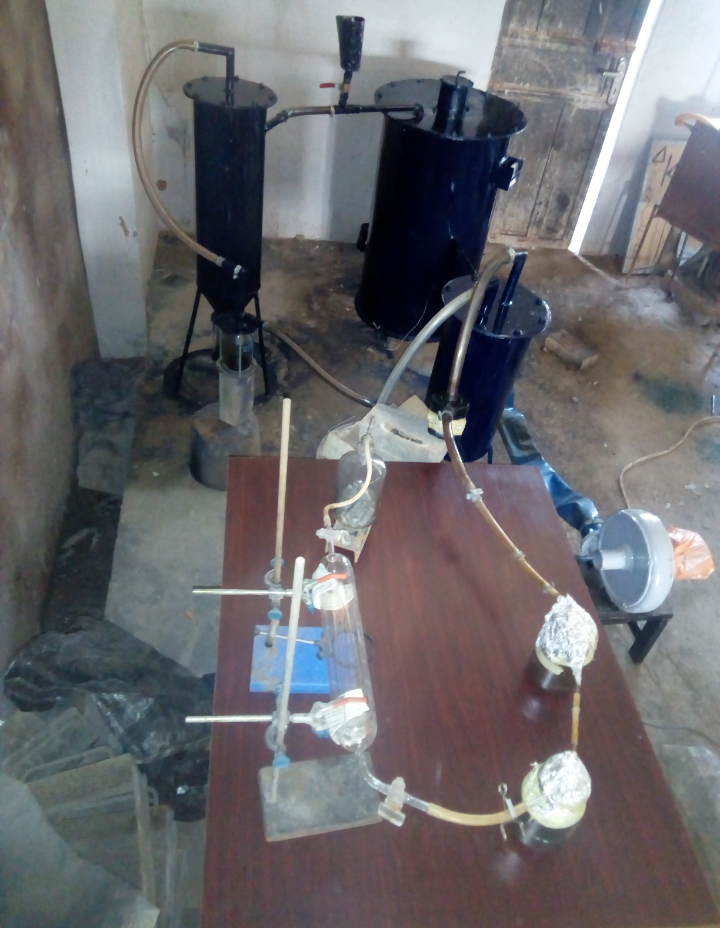 Important of turning waste to wealth.

The world's natural resources are finite, and some are in very short supply.

At a fundamental level:

Recycling paper and wood saves trees and forests. Yes, you can plant new trees, but you can't replace virgin rainforest or ancient woodlands once they're lost.
Recycling plastic means creating less new plastic, which is definitely a good thing, especially as it's usually made from fossil fuel hydrocarbons.
Recycling metals means there's less need for risky, expensive and damaging mining and extraction of new metal ores.
Recycling glass reduces the need to use new raw materials like sand – it sounds hard to believe, but supplies of some types of sand are starting to get low around the world.

Recycling reduces the need to grow, harvest or extract new raw materials from the Earth.

That in turn lessens the harmful disruption and damage being done to the natural world: fewer forests cut down, rivers diverted, wild animals harmed or displaced, and less pollution of water, soil and air.

And of course if our plastic waste isn't safely put in the recycling, it can be blown or washed into rivers and seas and end up hundreds or thousands of miles away, polluting coastlines and waterways and becoming a problem for everyone.

Plastic bottles and other waste washed up on beach at secluded bay
If you don't recycle, who knows where your plastic will turn up?

As with point 2 above – the world's increasing demand for new stuff has led to more of the poorest and most vulnerable people (for example, those living around forests or river systems) being displaced from their homes, or otherwise exploited. Forest communities can find themselves evicted as a result of the search for cheap timber and rivers can be damned or polluted by manufacturing waste.

It's far better to recycle existing products than to damage someone else's community or land in the search for new raw materials.

Making products from recycled materials requires less energy than making them from new raw materials. Sometimes it's a huge difference in energy. For example:

Producing new aluminium from old products (including recycled cans and foil) uses 95% less energy than making it from scratch. For steel it's about a 70% energy saving.
Making paper from pulped recycled paper uses 40% less energy than making it from virgin wood fibres.
The amount of energy saved from recycling one glass bottle could power an old 100-watt light bulb for 4 hours and a new low-energy LED equivalent for a lot longer.

Because recycling means you need to use less energy on sourcing and processing new raw materials, it produces lower carbon emissions. It also keeps potentially methane-releasing waste out of landfill sites.

Reducing carbon dioxide and other greenhouse gases being emitted into the atmosphere is vital for stopping disastrous climate change.

Cheaper than waste collection and disposal

Lambeth council in London pointed out in 2017 that "it is 6 times cheaper to dispose of recycled waste than general refuse." So, the more you recycle, and the less you put in the bin, the more money is saved, which should be good for households, businesses and local public services.

Recycling food waste and green waste is a great idea too, often generating lots of valuable compost that can be used to grow more food and other crops.

A new deposit return scheme being introduced for cans or bottles could offer an added financial incentive to recycle – because you'll lose your deposit if you don't.

A report we published a few years ago calculated that at least 50,000 new UK jobs could be created by 2025 if we can reach the target of recycling 70% of our waste (it's around 45% now). It's ambitious but achievable.

Roughly 30,000 of the new jobs would be in recycling directly, with roughly 20,000 more in supply chains and the wider economy.

If in doubt, remember those three Rs: Reduce, Reuse, Recycle
The truth is we all need to get into the habit of using less stuff in the first place. And the things we do use ought to be reused as much as possible before being recycled, to minimise waste. This would significantly aid the response to the global waste management challenge, which has seen many countries in the Global South unfairly shoulder the responsibility of managing the waste of countries in the Global North. The question of what to do with waste is one that governments cannot ignore.

It's important that we combine our efforts to manage our waste with increased calls for tougher government action on reducing plastic waste.