anaclark in Proof of Brain • last year
This post was created on the Proof of Brain frontend www.proofofbrain.io as part of the Hive social blogging ecosystem.
Join Hive to earn financial income.

“It sits inside the skull in total darkness. Three pounds of greyish white matter, the consistency of tofu, it’s more than 80% water with a little fat and a little protein. The brain; mission control of the human body. And, the nervous system. It’s in charge of how we react to everything.” Quote from film.

Let me start by saying that Human: The World Within - “React”, is next level remarkable.

This visually gorgeous documentary is like Magic School Bus for adults. Strangely neurons don’t look like other cells at all. Neurons look more like roots of trees or flowers, while other cells are round and compact. The “root” end of a neuron connects to other neurons to communicate information. There are over 100 billion in the brain and millions of them throughout the body that all communicate with one another. 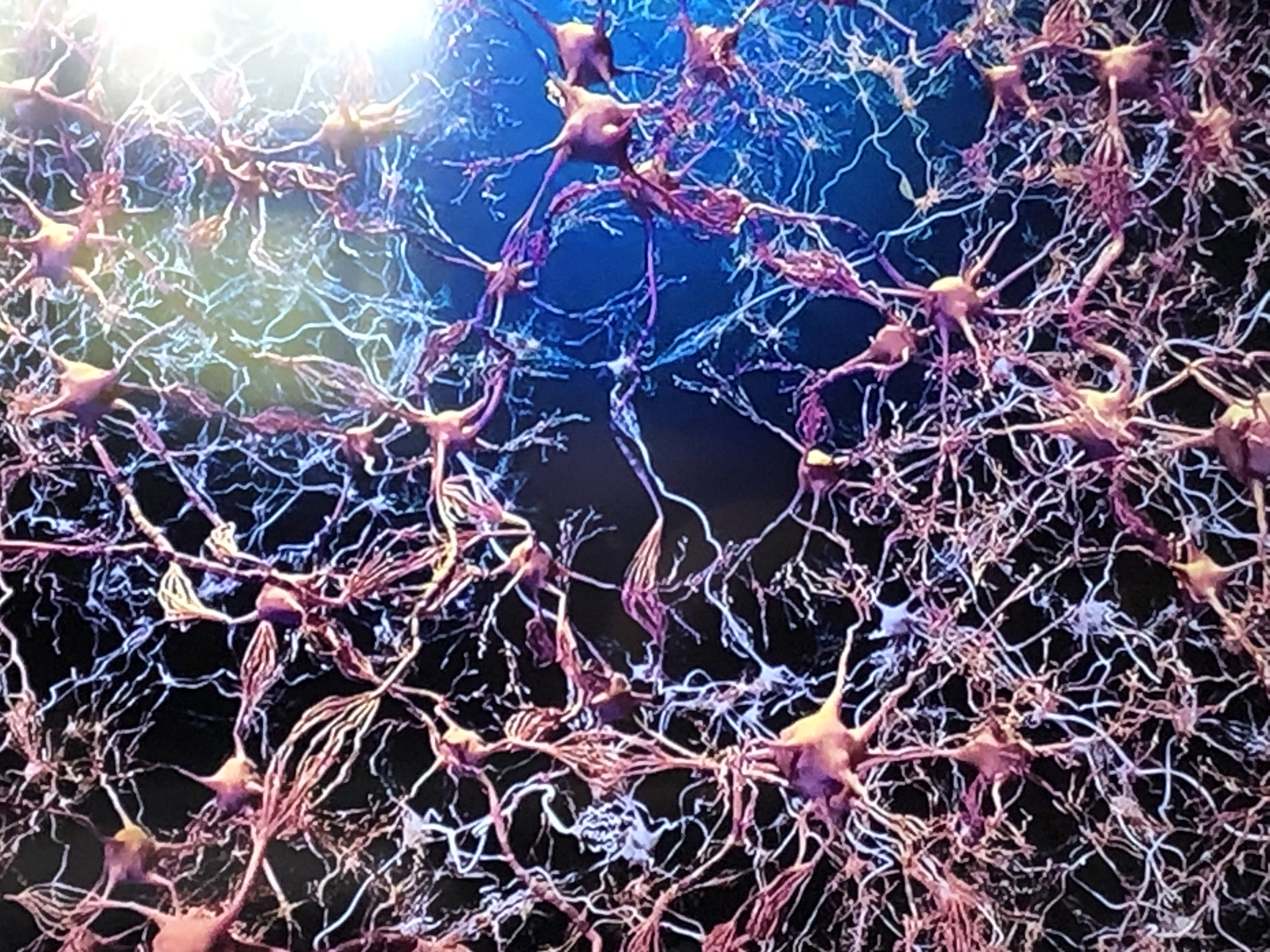 It’s magic, the brain and its neurons, because we have the ability to train the brain cells to do anything.

“React” profiles a boxer who uses quick senses, natural disaster survivor who overcomes PTSD, electrical tower climber / strength trainer, and an amputee who receives treatment to feel through a prosthetic.

This amazing film discusses training of the brain to turn on and off parts, designing new paths with practice, and controlling emotions and body reactions by doing the aforementioned.

The talking heads feel casual, humanely- not robotic as can sometimes be the case with documentaries. Yet, they are poised, professional, and exude confidence and credibility. As a documentary fanatic, I’ve come to learn that host can often feel sloppy, unprofessional, and their motive and credibility questionable. I was happy with the intellects who hosted Human: The World Within - “React”. 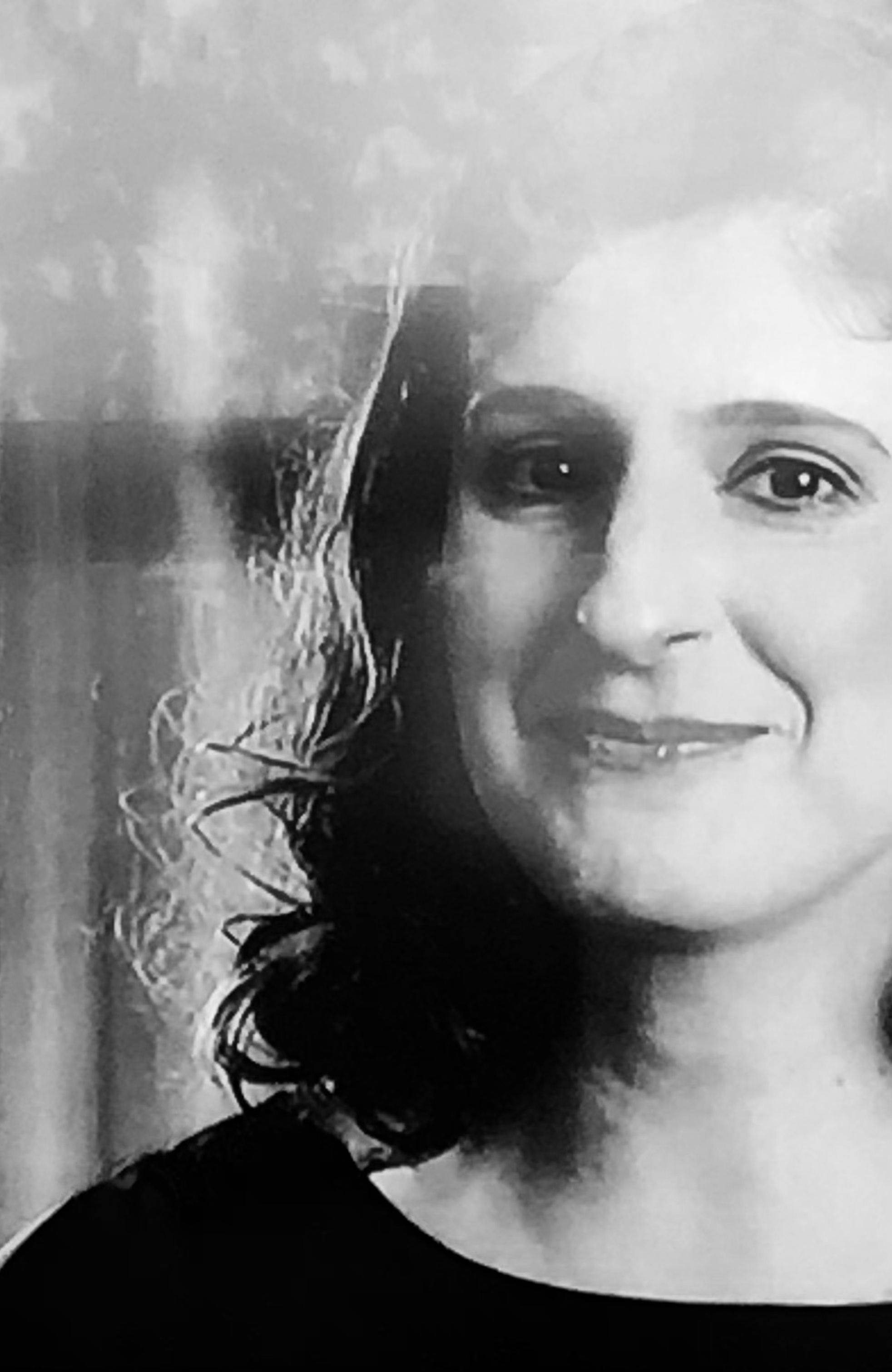 But…none of anything that I have mentioned compares to the REMARAKABLE visuals in this captivating documentary. CGI of cells, live action of synapse communication between the cells and aerial scenes are next level.

This is a photo of my Daughter trying to read her digital books but being unable to deviate attention away from the documentary, Human: The World Within - “React”. For the record, this is the second time we’ve watched this episode within two days. The jaw dropping visuals and well executed information remains extraordinary.

Written content © 2021 Ana from Canada
Image with child copyright © 2021 Ana and shall not be used or copied, even if credit or back-link provided.
Additional photos are shot by Ana with iPhone while watching Human: The World Within
Do. 2