anaclark in Proof of Brain • 11 months ago 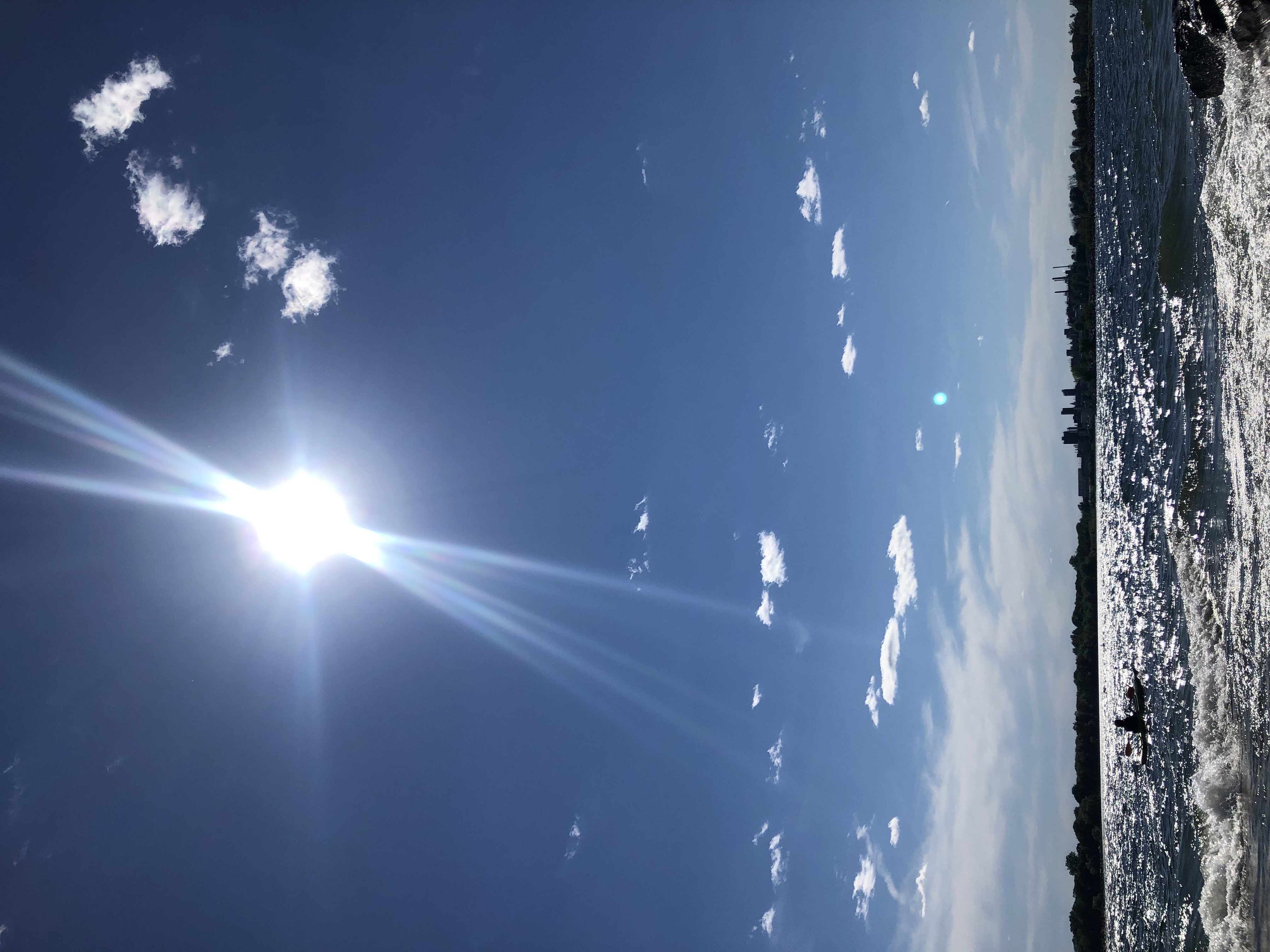 Emotions fascinate me. They also control me.

I’m learning to overcome emotional weakness and tame the feral animal it is.

For too long I believed that if I felt an emotion then it was true and I owed it to myself and others to express it.

When I learned that emotional intelligence was a thing and mine graded exceptional low, I mentally stepped back to pay attention.

One of the most remarkable things I discovered was that emotions were NOT necessarily how I felt. The concept that how I may feel may not be how I feel was mind blowing.

I was that person who might start an email with small feelings that snowballed into scrolling paragraphs of anger, accusations, assumptions, misunderstandings, wants, needs and demands for justice and no matter how “not mean” I thought my emotional vomit was, there was always an intelligent-ish insult and expression of disappointment.

And…
I
would
push
send.

It was like when an irrational person goes off on an angry tornado tangent that is impossible to have any form of resolution. But… in uninterrupted text that could be backspaced and intensified.

The worst of it was that what I was trying to express was always valid and important, but my approach not only crumbled the final message but shattered my credibility.

For too long, I was unaware of that.

I believed that the truth in the message and my articulate, well placed strong words solidified credibility.

Then I tried new approaches.

If emailing, I wrote the message in a digital note pad or software, let it sit over night and allowed myself the option to go back later. I could have opted to send the entire message upon review, edit then send or just abandon ship.

Shock! That’s what. I was deeply shocked at my revelations.

Not once did I even go back to read the expressive emails. My entire perspective usually shifted and I could see that I was fully wrong, or making a mountain of a hill, or expressing myself ridiculously, or maybe everything was accurate but sending the message was pointless.

This wasn’t only digital communication that I backed away from; phone calls and in person scenarios were also approached with the pause strategy.

What twisted my mind was that almost every time, if I waited until passionate emotions calmed, I discovered that previous thoughts and feelings were not true. I clearly recalled knowing how true they felt prior to passing time, I could even still feel it if I dove deep enough into the memory. Nonetheless, the version of self that was free of wild emotion calling the shots felt differently.

I had never heard of emotional intelligence until 2013. I’d never even heard the term. Had someone proposed that I control my emotions I would have perceived that to be devaluing, among many other terrible things.

No one could have taught me these revelations. Only I could teach and accept such on my own. I could have been taught that emotional IQ were a thing, but it wasn’t an idea until recently. Growing up, we had one extreme to the other; boys were expected to “suck it up” and girls were taught to be soft and squishy (generally speaking). There really wasn’t much grey area except that some people were more intense on their side of the spectrum.

So, I don’t blame myself. In fact, having hyper feelings was something I unknowingly ran towards because it helped me get out of a bad relationship and protect myself. I permitted myself to feel all the feels and no one would ever stop me again. Except, it became too much and I became very confused.

I only made decisions while in passionate states of some nature. Days, weeks, months, afterwards felt like I was waking up from sleep walking. I was often stuck in circumstances that sad, angry, frightened, euphoric, or hopeful emotions drove me to. I started believing that something was wrong with me because I KNEW that I consciously made a decision, or few, that got me from point a to b, but I didn’t want what the emotion created.

Many friends and family pegged me as the free spirit, eccentric, erratic, spontaneous, wanderer, outspoken, rude, honest, unstable, exciting, motivated, adventurous. As I aged, the explosive behaviours didn’t fade and caused irreparable results that I could no longer just grow out of. With my newfound knowledge of emotional intelligence, I started to make sense of EVERYTHING!

I mean, everything! How I spoke to people, how I viewed others, relationships, trips, spending, sporadic moves between cities, love, hate, basically 99% of my life decisions were executed in extreme emotional states. I often created circumstances where my rash decisions were rapidly locked in before I had the chance to change my mind.

I literally blocked my self from the probability of myself thinking calmly and rationally.

Why, do you wonder? Because I didn’t know HOW to choose. Because I was afraid of choice. I expected failure no matter what I decided. I didn’t know what was best for me and didn’t care. I ran from everything always and sought what I thought I’d want in that spot.

Emotions fascinate me, but no longer entice me from dreams into a sleep walking night terror.

Next time you are filling up with firey anger or blind love, try taking a step back and pause. When the emotion loosens it’s grip you will be better equipped to think and feel what YOU ACTUALLY think and feel.

As a human we need to learn how to control our emotion so it won't ruin our dignity.

Great story of introspection, growth and understanding. A lot of people don't seem to be able to get there. Congratulations on your journey to this point. :)

Submit
0.00 STEM
Reply
[-]
innerblocks  11 months ago
Thanks for sharing your experience with us!