"BUSINESS" HAS ITS ROOTS IN SLAVIC CULTURE??

taliakerch in GEMS • 3 months ago (edited)

Guys, have you ever thought about words etymology?
I'm interested in it very much because ordinary words we use can have deep sense hidden from our eyes.

In Russian all words have deep roots in Slavic culture, in which every syllable and every letter has its own meaning. When we start to find for real words maening, we can hide something really cute....

For example, today I've read an amazing article about the Slavic alphabet and words meaning, and there I've found the word.... BUSINESS.
I was VERY surprised 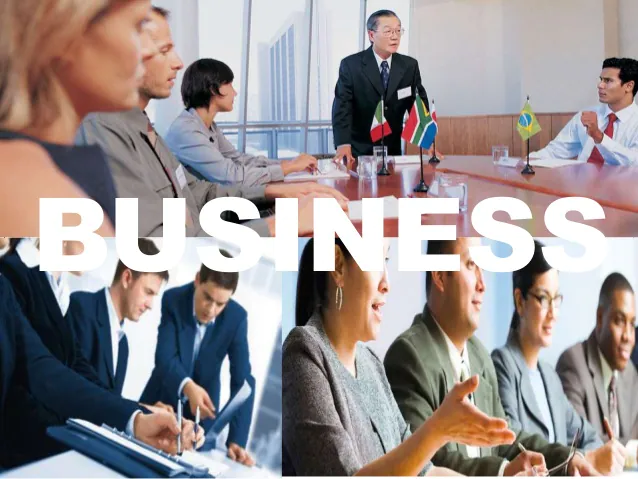 BUSINESS goes to Slavic "bez nosa" - without a nose - words that were used by traders when they....have success in their deals It's connected with another Slavic expression - "s nosom" - with a nose - meaning that the deal failed, and traders showed their long nose made of their own fingers. 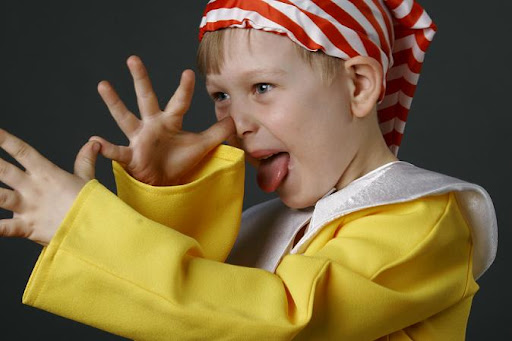 The secret is that this word meant not a nose, but the fact the treak failed, and a trader who wanted to make a fool of the other trader became a fool by himself - he was left with what he had anf didn't sell anything - in Russian the word "nose", and he "brought" has the same word form, they are homonyms.

So 'bez nosa" - "bussiness" - sounds very similar - means you're left without smth you had come with - so the deal was successful.

Of course, I've googled another explanations in English etymological vocabularies but their theories don't go so deep as Slavic explaantion. 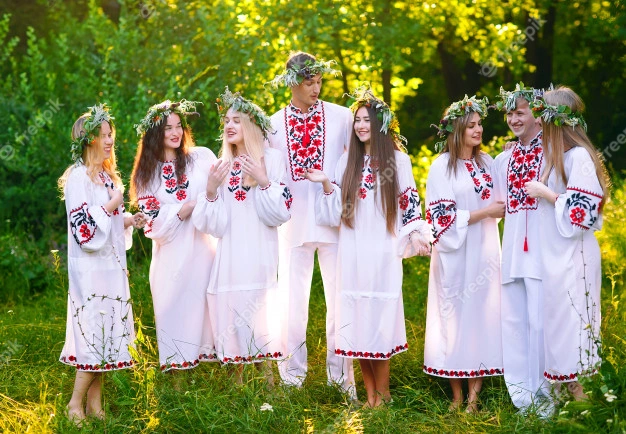 Don't know whether it's right or not, and I'm afraid nobody can know it for sure now, but the connection with the ancient Slavic word expression seems to be interesting ....and close to the truth.

I can read that :P

it seems to me there is sarcasm here....but where?lol