Meditate deeply on this beautiful paradox. Be drunk with its softness and subtlety. Let it be the true wine nourishing your soul. Let yourself be utterly penetrated by it. Death is the most misunderstood phenomenon. People have thought of death as the end of life. That is the first, basic misunderstanding.

There is nothing ugly about death; but man, out of his fear, has made even the word, death ugly and unutterable. People don’t like to talk about it. They won’t even listen to the word death. 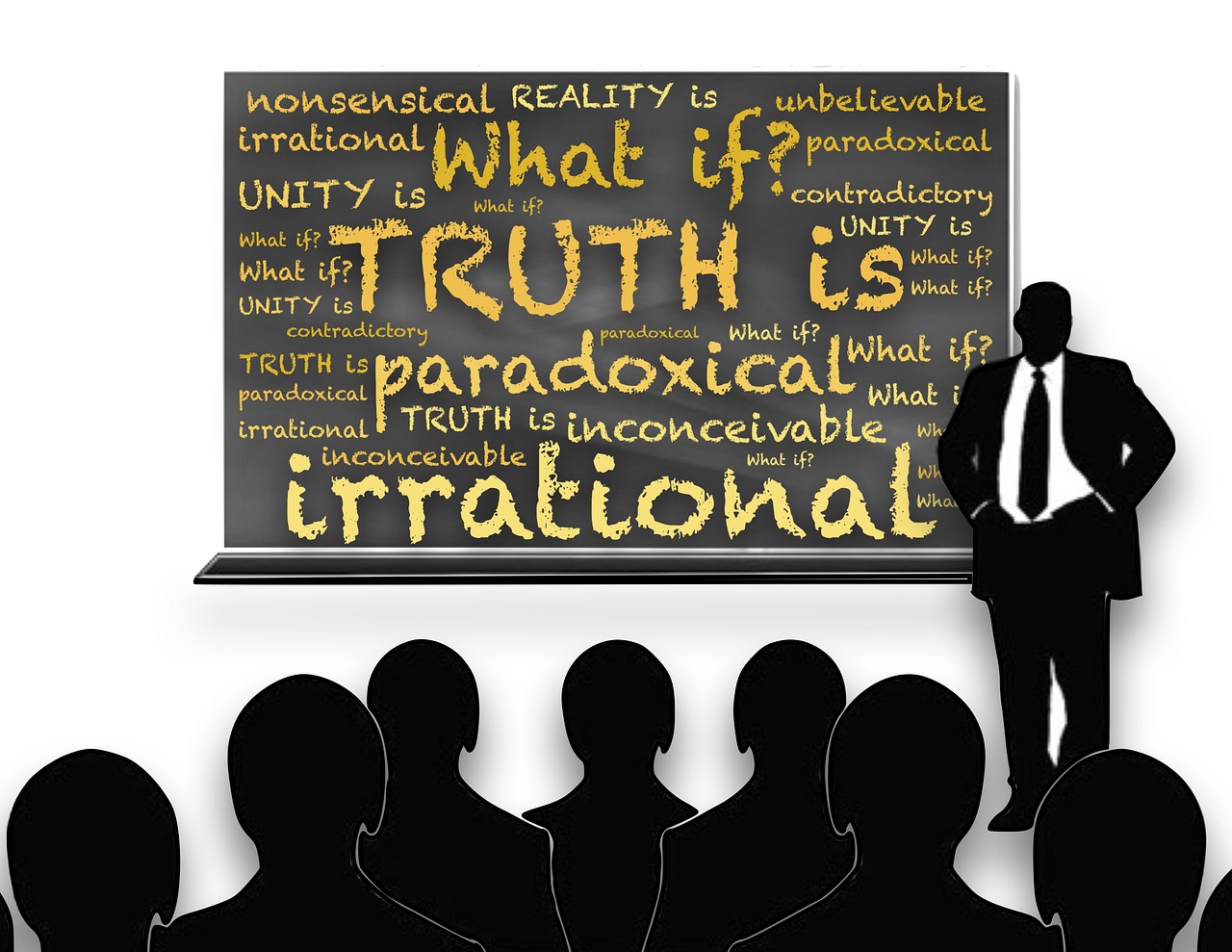 The fear has reasons. The fear arises because it is always somebody else who dies. You always see death from the outside, and death is an experience of the innermost being. It is just like watching love from the outside. You may watch for years, but you will not come to know anything of what love is. You may come to know the manifestations of love, but not love itself. We know the same about death. Just the manifestations on the surface – the breathing has stopped, the heart has stopped, the man as he used to talk and walk is no more there: just a corpse is lying there instead of a living body.

These are only outer symptoms. Death is the transfer of the soul from one body to another body, or in cases when a man is fully awakened, from one body to the body of the whole universe. It is a great journey, but you cannot know it from the outside. From outside, only symptoms are available; and those symptoms have made people afraid. Those who have known death from inside lose all fear of death. 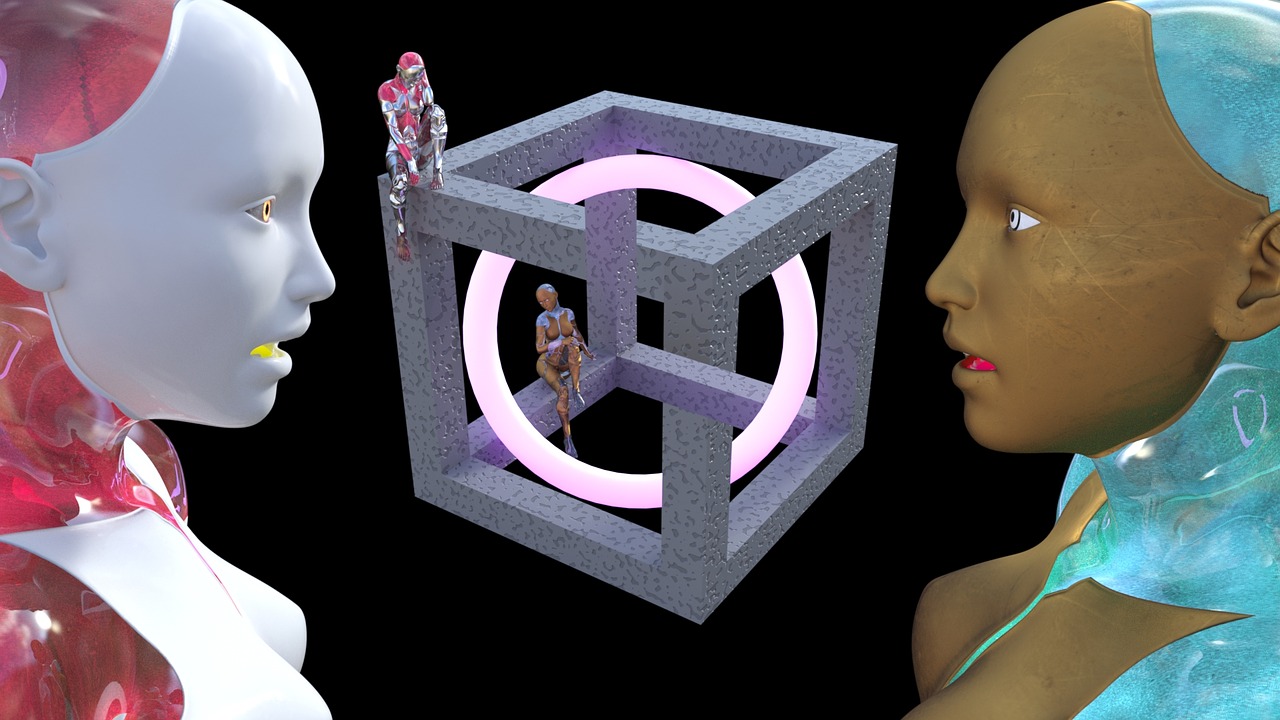 Berkson's paradox is the counter-intuitive idea that events which seem to be correlated actually are not. Here's an example.

Generically among people, it's known that people with decent outer appearance have an unsuitable personality. Take an inward inspect through this statement. There are four divisions of people in the world. They either are good-looking or not; either have a good personality or not. The combination of each two factors create a total of four. The standards of deciding an appropriate dating/marriage partner will either be the aspect of decent outward appearance or decent personality. The only group of people with an unbefitting personality are the good-looking ones. Outward appearances and personalities are considered to be correlated, but statistically they're not.

All Images collected from Pixabay

Congratulations @shamimblog! You have completed the following achievement on the Hive blockchain and have been rewarded with new badge(s) :