schamangerbert in GEMS • 7 months ago

The third part of the rituals that concern children is the ritual to call the soul of a child. 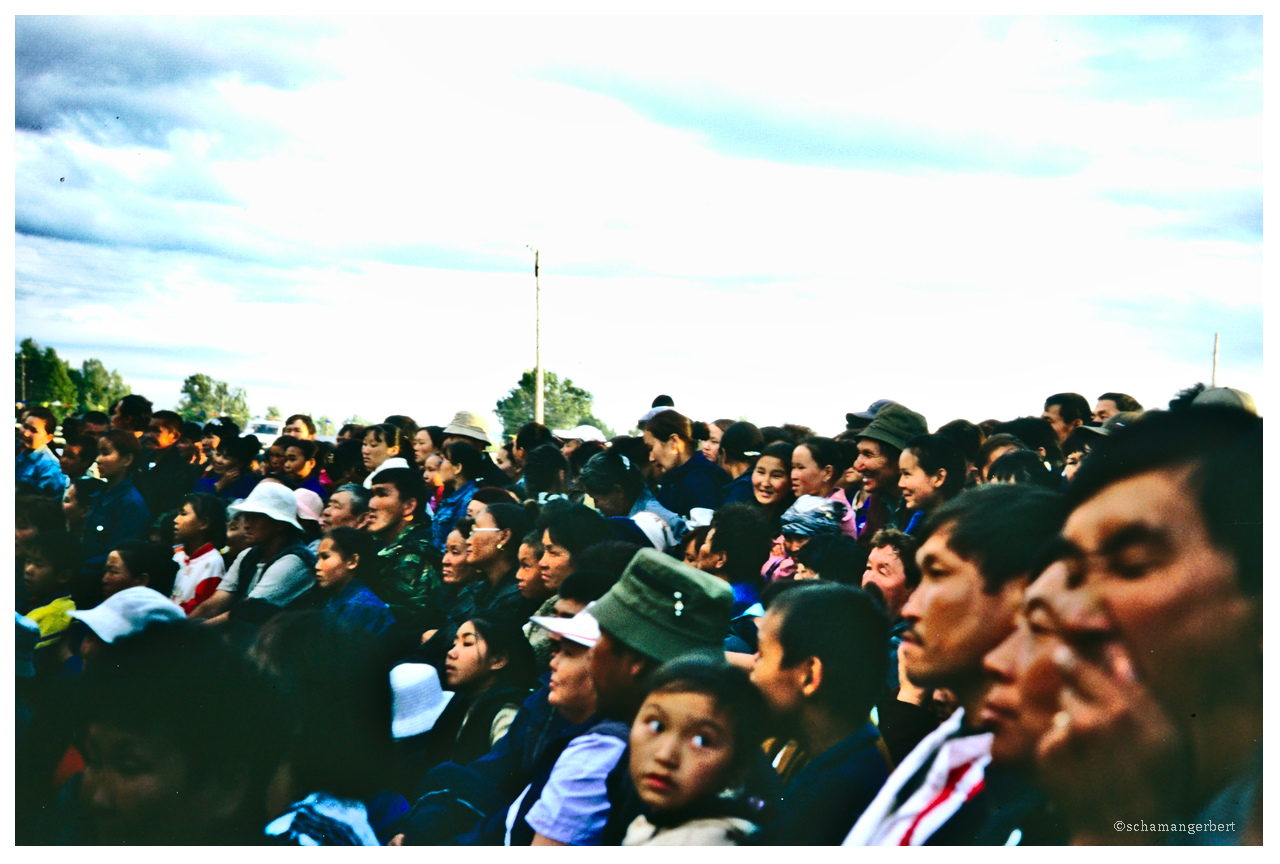 The shaman's song addressed to invoking the soul of a child

The Tuvans had the most archaic conception of illness, of the soul of a child, which in some places still exists today. Our informant Aleksey Bair said: "Chash urug kudu bukulekhsinge choruur". Literal translation: "A young child's soul is where the crown is." Our informant Medici Mongush said of the occurrence of childhood diseases: "Urug korgutpanar, hoodu chailai beer." Literal translation: "Do not frighten the child, his soul will disappear." During his studies, L.P. Potapov concluded that ... the most ignorant and ridiculous beliefs and views about the causes of the disease and protecting the child's health from evil spirits were widespread among the population ... "
According to our informants, not a single childhood illness went without the shaman's ritual. In a word, where the child got sick, was a shaman. Among the Tuvans, the most common illness in children was called urug kudu chailaan, literally: "the child's soul is gone", this signified the beginning of an illness in the infant. Then a shaman was invited to perform a ritual dedicated to invoking the soul of a child. Here is a small example of an algysh aimed at conjuring up a baby's soul: 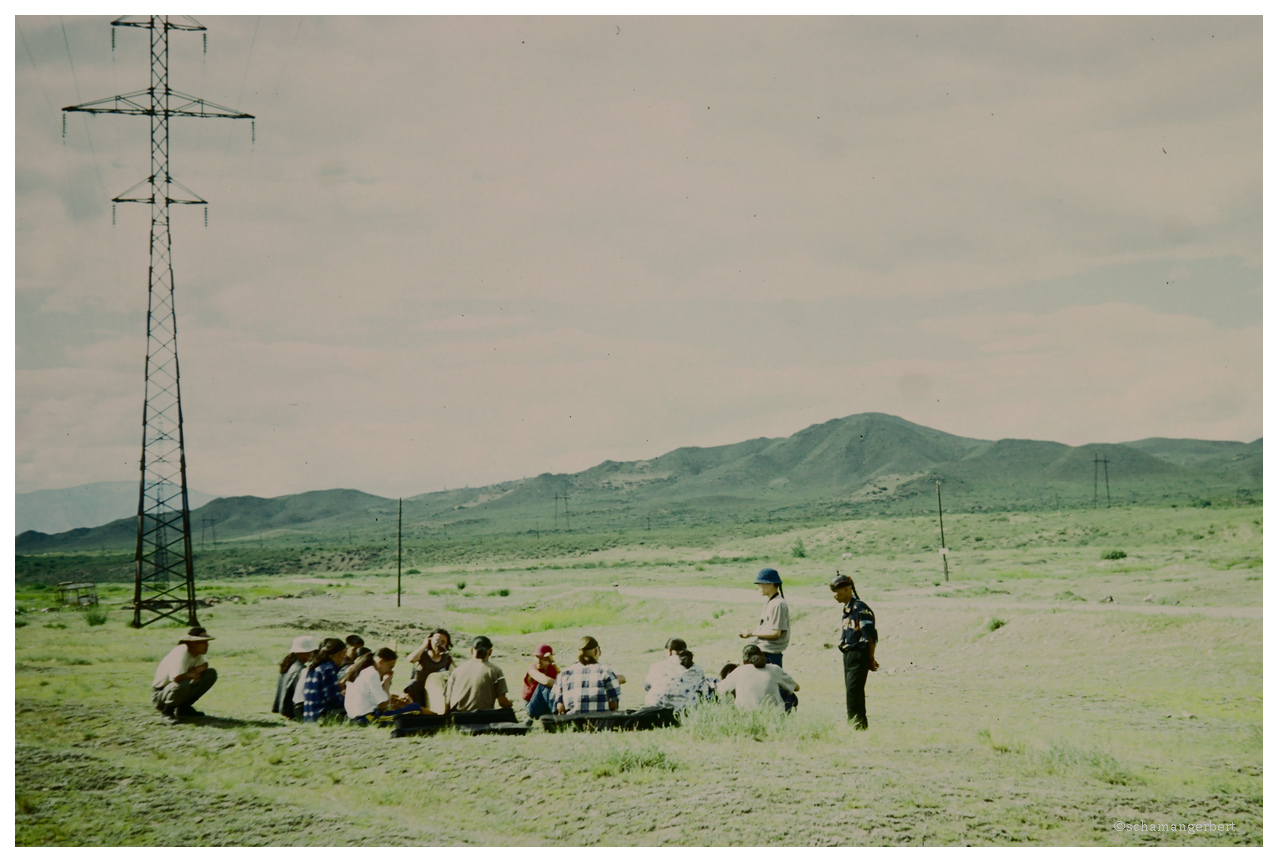 The Tuvanes associated the wisest, prosperity and wealth with the concept of milk. According to Tuvans, milk is the primarily food. In our example, the concept of the well-being of human life is particularly expressed: when the soul of a baby appears on the surface of milk, it indicates that the child's deceased soul has already returned and the child is alive and will grow happily. Then the shaman sings about a primitive baby cradle in which this child will sleep and grow. When words about milk, cradles and a plea for a baby's soul are heard, it is psychological and the shaman overcomes the doubts of the listeners and parents. This technique is used in various forms in shamanic algyshs. From this we can conclude that the world of children occupies a special position in shamanic folklore. Urug hudu chail aaryu or the shedding of a child's soul "was very common in children aged one to three years, according to a broad section of the Tuva population.

S.I. Weinstein wrote: "When a baby became ill, a shaman was called who normally shamanized without a tambourine." The main thing for us is the recognition of an expert in Tuvan history that a shaman can sing without a tambourine. But one cannot be a shaman without algyshes, which are necessary in every shamanic ritual, including the rite of invoking the soul of a child. 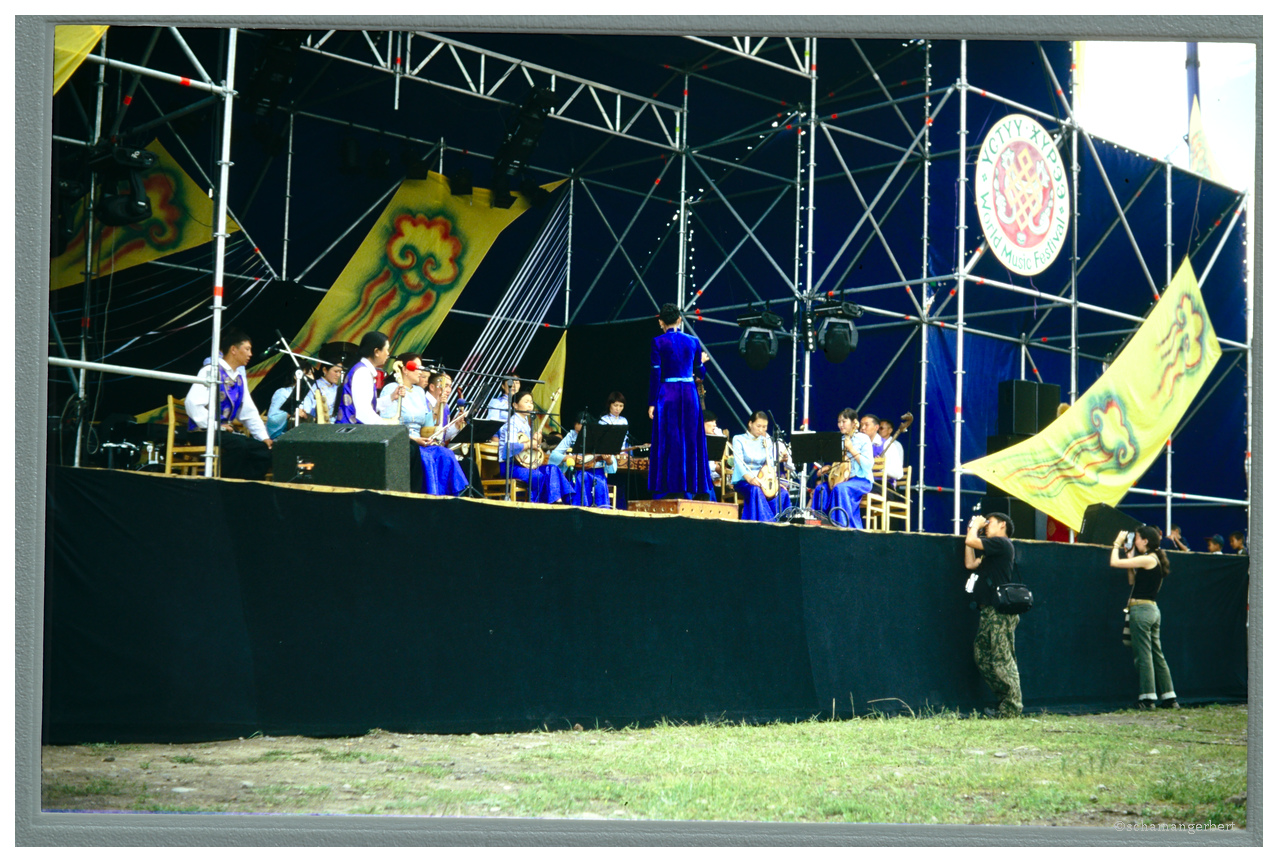 Very nice old slides! My old slides were probably destroyed by dry weather!
Those were classic days of the old world!