schamangerbert in GEMS • 9 months ago

Introduction - The shaman's song for children 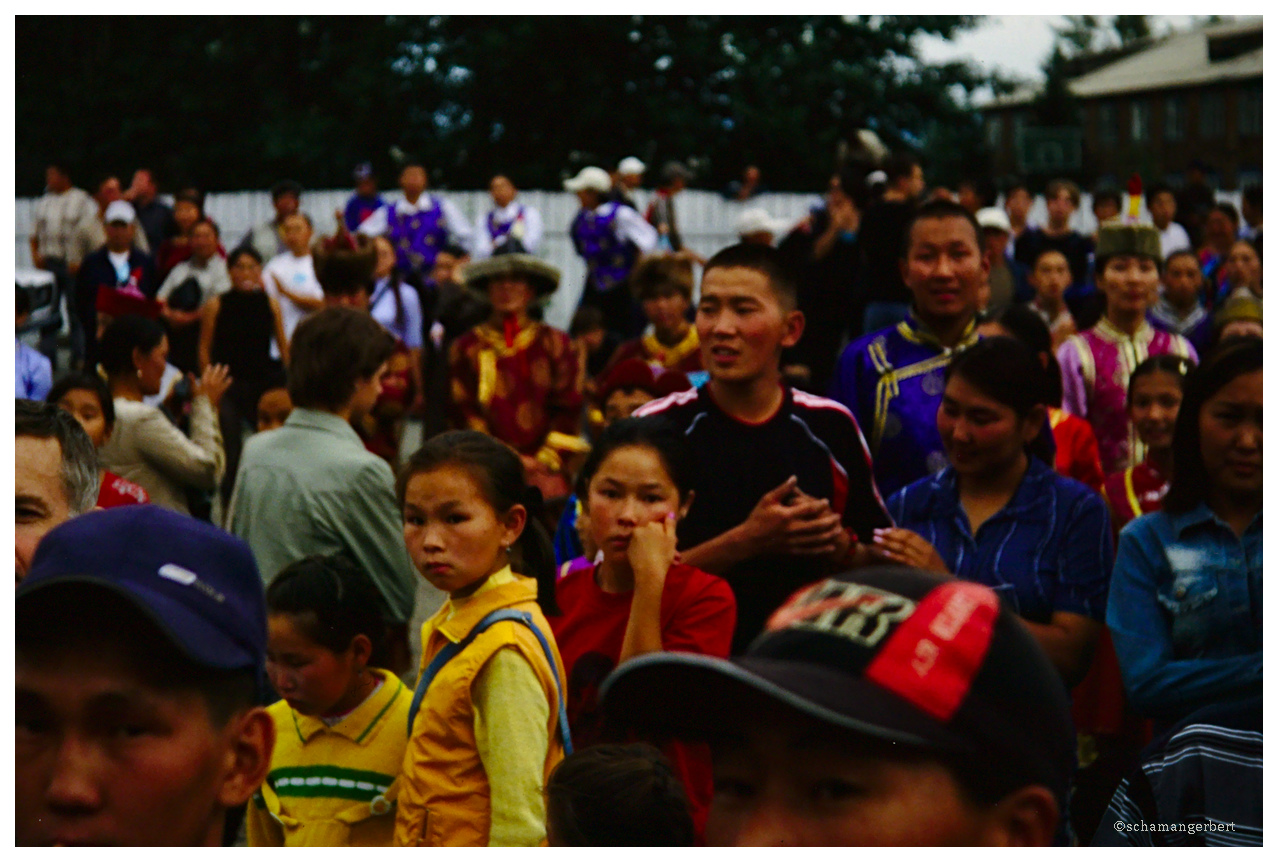 The children's world had a special place in Tuvan shamanism, which all the greatest researchers of Tuvan ethnography wrote about. As the literary sources testify, attitudes towards children differed between different nations. The Tuvan's great love for children was convincingly demonstrated by L.P. Potapov: "The main concern of the Tuvan family was the preservation of the child's health." The children were never beaten. S.I. came to this conclusion. Weinstein after a thorough study of the Tuvans-Tojins family relationships, which had largely retained the archaic features of the old pre-revolutionary life. The Tuvaners themselves had the same attitude towards the birth of a boy or a girl. This is stated in popular proverbs, songs and legends. For example: "A man is gay with his children and a dog loves the Lord's court." According to the Tuvans themselves, those who have no children do not have a clan, i.e. a hereditary continuation of his family tree life. The following proverb speaks about it: "What the mother has not seen, the daughter will see, what the father does not see, the son will see." Apparently this equitable loving attitude towards the birth of boys or girls among the Tuvans is explained by the fact that the Tuvans were both ranchers and hunters. Shepherds and hunters alike were needed because the Tuvan people found themselves in the special climatic conditions of Tuva. The northern Yakuts had a special attitude towards the birth of a girl and a boy: "... the birth of a girl did not bring as much joy to the parents as the birth of a boy - a future industrialist, hunter." As a demonstration, I will present thematically different Algyshs rituals in the next articles. 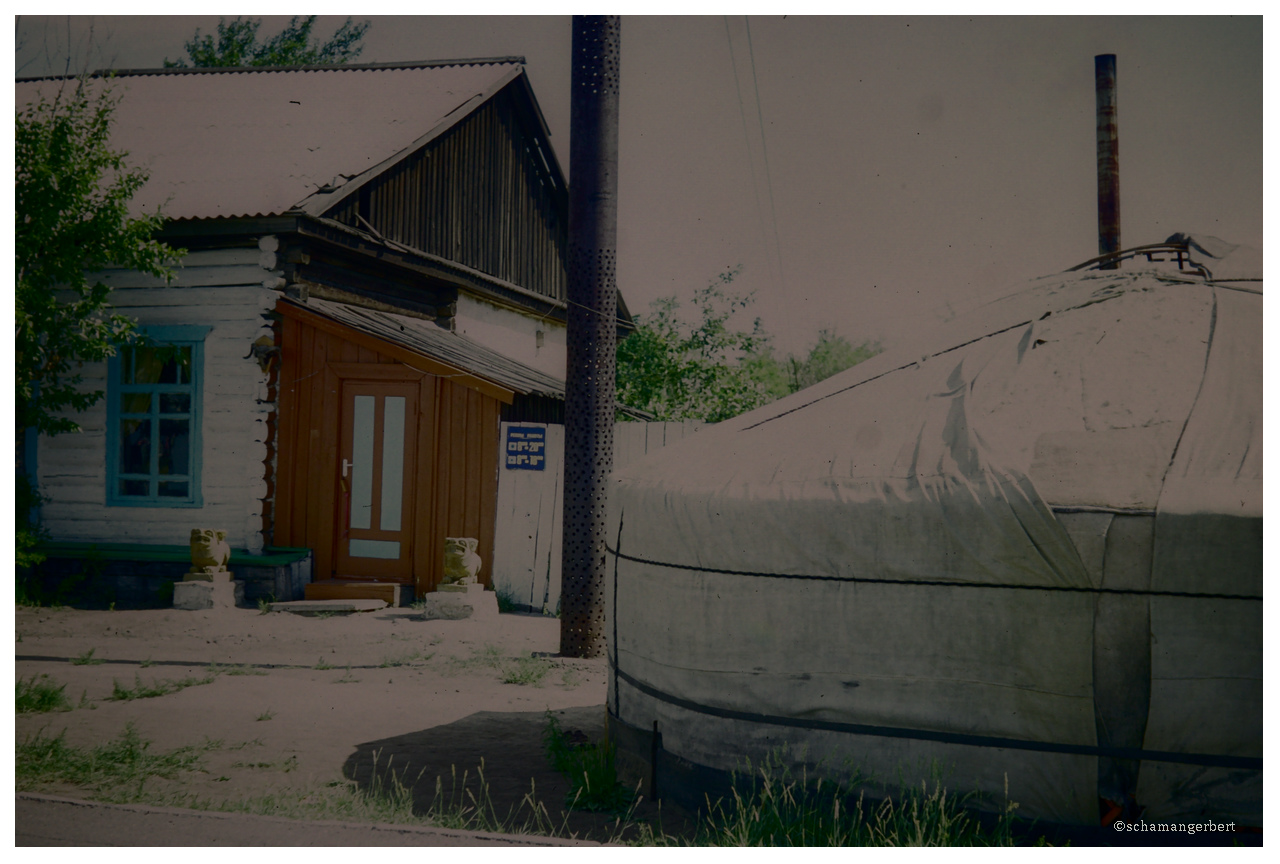 It should be said about the meaning of two terms: sune and kut. The word "sune" is used for the soul of an adult, according to our informants, and the word "kut" is used for the soul of an infant. The general meaning of the words "sune" and "kut" is the same. But the Tuvan people believe that if young people have no child after marriage, it means that Urug Hudu, the soul of a child, has not settled in the new yurt. Then the parents of the bride and groom invited the shaman to conjure up the child's soul. Here is a short text from the Algysh intended to call the soul of an unborn baby: Naryyn-Naryyn! Allaas-allaas!
And you numerous idols
And you old people of old
And you, Lords of the Divine Khan!
And my tambourine is like a mountain
And my stick is like a stone
And my mother's gray-haired grandmother!
You know the way of the growing
You know the life of the dying.
My ancestors, my gray-haired ones!
We are the protectors of him who is in the cradle
You bring happiness to the baby!
I praise you, I praise you
Let's prepare delicious food for you all.
I solemnly bless you
Give them a white tavern - a silk handkerchief.
The souls of babies - gold-headed children
Who plays Saizanak made of stones?
I call, I call and I invite
Kurai-kurai! I call the soul of children.
Boys carrying stones
Girls who will have ribbons
Call on their happy souls.
My black bear and my terrifying bear
Who is standing next to the bed next to the pillow!
My snakes, my four-sided idols!
My idol is the creator, my gray-haired old man!
Give your happiness, give your good! 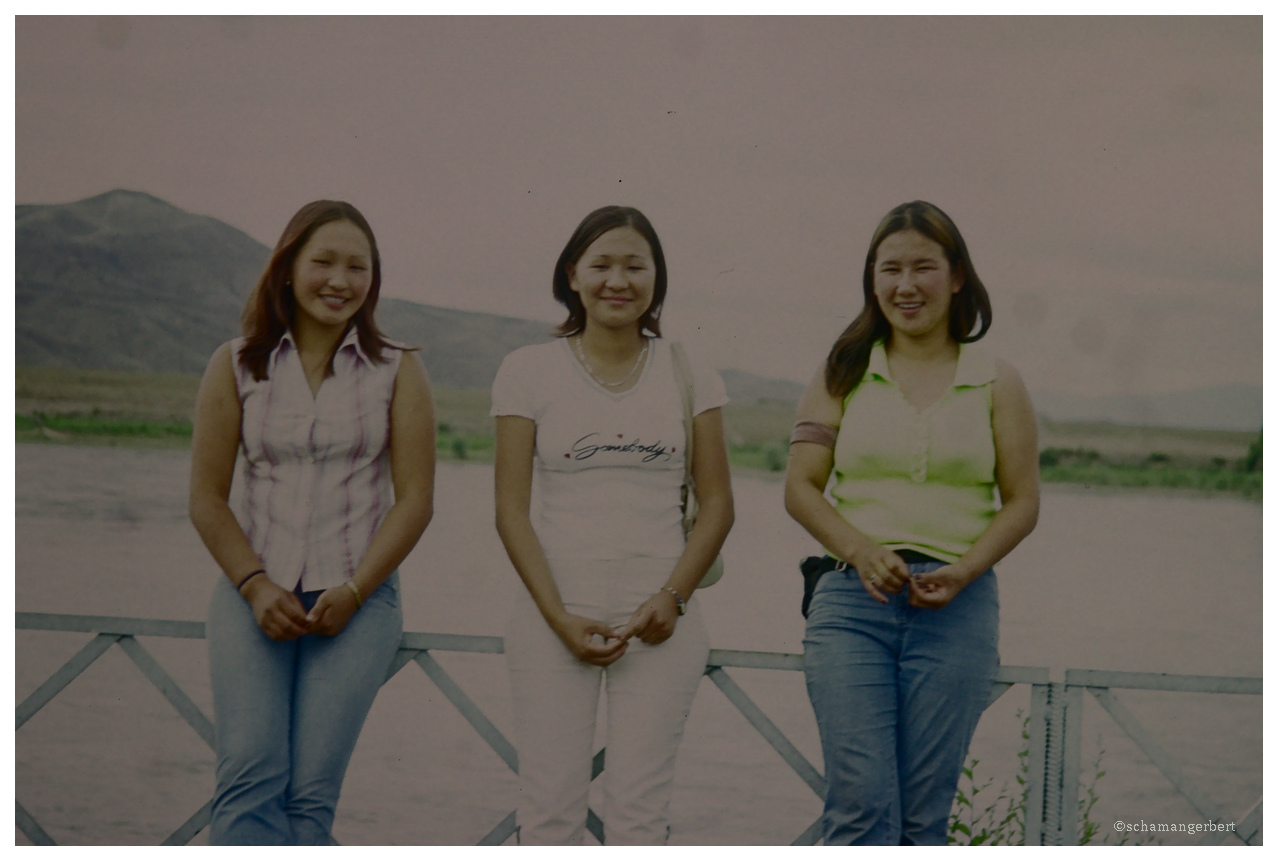 According to the content of this Algysh, the birth of a new child depends only on one - the command of the almighty Creator - the idol of the bear, about which the shaman sang allegorically: "My black and my terrible bear." Anyone who knows the symbolism of shamanic attributes will understand that in this case the shaman is not singing about a bear - a wild animal, but about an idol-like bear who seems to be standing by the bed of an invisible or unborn child. In order for the urug kudu kelzin - the child's soul to return to the newlyweds' new family, the shaman did not forget to refer to his attributes and to his grandmother - a shaman - as if she were also directly related to the soul's vocation of unborn babies. In a word, the shaman asks all of his giants to influence the challenge of the soul of the future boy or girl in the new yurt of the young couple, previously deprived of the father and mother. Very interesiting, thanks for sharing!
!BEER and !PIZZA

@schamangerbert! I sent you a slice of $PIZZA on behalf of @stayoutoftherz.