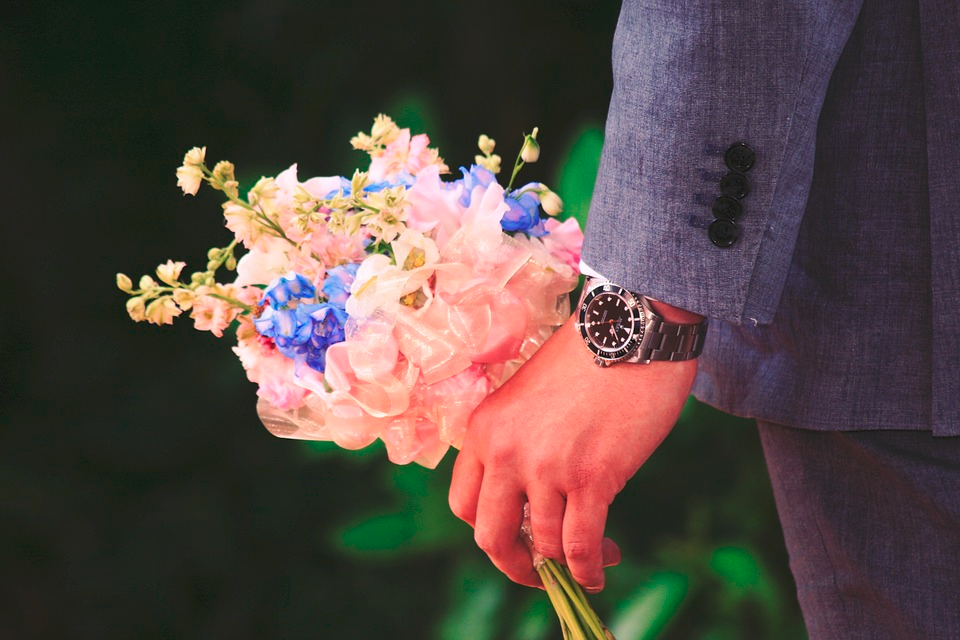 After the big shock hit me last week and my still quite fresh laptop waved a final goodbye to me, in the last few days I was now looking around for a suitable replacement. The market is huge and the selection is big, but what now sounds like perfect conditions, was then but rather quite slowing me down and made the whole thing rather complicated.

It's not that I absolutely want a new laptop, quite the opposite, until last week I was actually quite happy with the old one, but a good relationship always requires two partners. And now one partner didn't really want to be there anymore. So I was forced to look for someone new, as soon as possible! But since I can't or don't want to offer that much of myself at the moment, my wallet is not that wide open but rather jammed a bit.

But even in the price range I'm aiming for, there's still some choice, and since I don't want to downgrade myself, I had to thoroughly examine the available gems and compare them as closely as possible. Not that I am a computer whiz, but you learn with your tasks, and in the last few days I have also learned a lot about laptops and processors. Although I think I've already put way too much time into the whole thing.

Oh how I could envy those who just go to the store, and without flinching can pull out their wallet, point at the appropriate device and then wave a few bills. But as I said, with purse is kinda clamping at the moment, so I need to think about it carefully.

And just after a long time of consideration, I had decided on a Dell device and was ready to get engaged again, but I had to realize that the item of my desire would not be available for quite a while yet. We won't be sitting across from each other that quickly, and I won't be staring at it for hours. The move to my realm would probably take two more months, can I be patient for that long?

Two months!! Not that it would have been love at first sight. Quite the opposite, also from my side the affection came rather hesitantly and forced. And for this reason, I then called the matter off very quickly, before any feelings are hurt and tears flow. Even though I am now sitting at my desk a little more frustrated than before and I am now continuing to scan the wedding market. Oh what am I writing here for nonsense?! Wasn't it just about a new laptop, and even with that one I'm not likely to grow old together?

But writing these lines has already helped to see the whole thing a bit more relaxed and I am noticing that I am grinning and smiling a bit myself.

Good, everything is somehow in order and there is still hope!

And with that I can close for today, and hopefully report better news the next time.

Ugh, yes, I hate shopping for a new machine. It used to be ten times worse for me, because I used to build them myself. On the surface that may seem better, and yes it meant I could customize my machine, but it also meant I had many many many more decisions to make... argh! It drove me crazy after awhile, which was a large part of the reason I just started buying the mid-level Apple machine and ignoring all specs. I may not get the best value for my money anymore, but not having to make all these decisions is a huge weight off my mind.

Sorry I missed your comment! Thanks for the encouragement !

But actually things just got ugly. I ordered a device last Sat and on Monday Rakuten cancelled the order and locked my account. Apparently for security reasons but I think they don't wont to sell to the announcement price, as the new price since Sun is quite a bit higher. Pretty annoying to get things running again and I am kinda frustrated now. But well, I do need a new laptop so I need to get going!