amestyj in GEMS • last month (edited)
Dear readers, in the previous article some aspects of interest concerning livestock production indicators were discussed, in the present publication some production processes in the livestock agribusiness will be considered. In this sense, specialists in the area Urdaneta, Reichel, Suarez, Peña, Materán and Casanova (1999), point out that livestock production systems are characterized by a complex interaction of elements, in which the producer-manager must assign the different resources to each of the internal processes, whose partial efficiency is measured according to the outputs of the system, establishing a relationship between the inputs used and the factors of production. 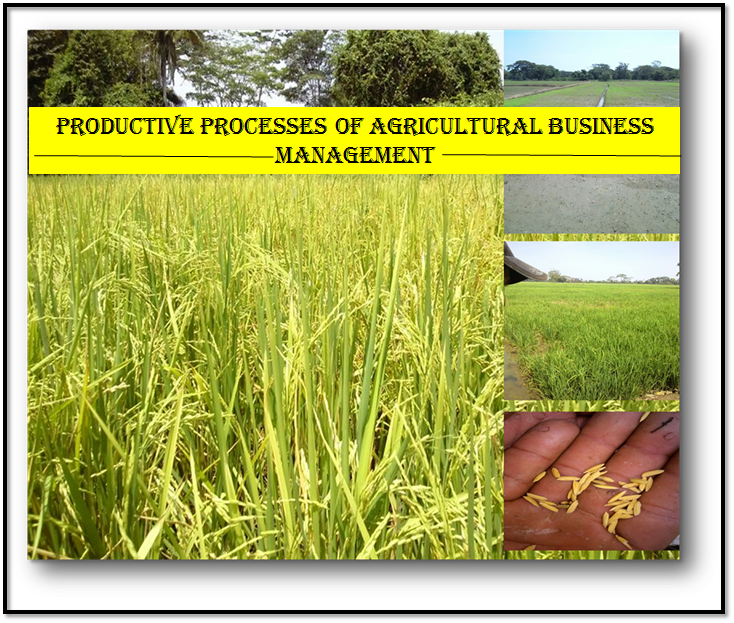 Design by @amestyj with photographs of his property captured in farms in the area.

Taking into account the above considerations, it can be said that the large number of combinations of inputs and strategies allows the study of different technological arrangements, defined as the organization or location of the set of inputs present on a farm, which may vary according to the type of management, available resources and agroecological characteristics, among others.
On the other hand, it is necessary to consider the technical efficiency with which the resources are managed in the production unit, in a few words, it refers to how those in charge of managing the system's activities can transform the inputs to the system, such as seeds, feed, medicine, cows, among others, into outputs, such as meat and milk, which economically benefit the company. Efficiency will undoubtedly depend on the technology and economic resources available to the enterprise, since if two individuals are assigned the same input resources, but with different technologies and climatic conditions, we will surely observe differences in the quantity and quality of the output products. Design by @amestyj with photographs of his property captured in farms in the area.

To evaluate, for example, the performance of livestock production processes, there are various indicators that were mentioned in the previous article and that measure the performance of the company at a given moment, or over a period of time chosen for evaluation, in this case from the technical point of view. According to Ortega (2000), the most common indicators show the total physical yield obtained or the physical yield of the resource used. Thus, in agricultural production systems, the measure of yield per hectare is mainly applied to record the results obtained by the company in order to correctly apply the administrative and technical-productive management plans.
In the same vein, if there is someone who can generate an overview of the processes applied to the different resources, it is the farm manager, who, through the evaluation of the indicators, can generate the relevant analysis to detect whether the use of resources is excessive, or whether the feasible yields for the farm follow a behavior in accordance with the standards set for it. It is also important to consider whether the resources are appropriate for such a system, so it is necessary to analyze the geographical area where the production unit is located, the characteristics of climate, altitude, soil, endogenous resources, available technology, among others. 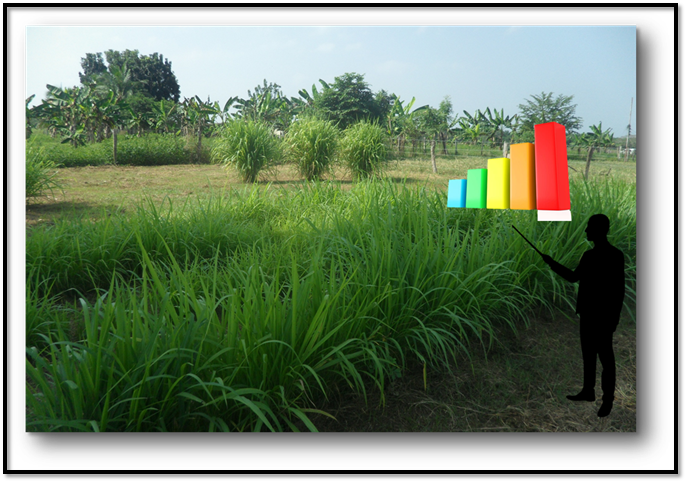 Design by @amestyj with images of his property and public domain images 1;2

Therefore, dear readers, there are several factors that influence the production process, of which we can mention: The type of production system, the number of cows and the region where the farm is located. Ortega, Ward and Andrew (2002) also mention that there are many aspects to consider when managing a livestock enterprise, since it has particular characteristics, since they are part of a system of natural origin, which involves various factors that can affect the technical efficiency of production systems, These factors should be taken into consideration, from general aspects such as the size of the farm, demographic characteristics, to particular aspects such as the experience of the producer, the type of production system, production per cow, the area of study, the presence of the producer on the farm, technical assistance, credit, animal load, pasture management, land ownership, type of riding, education of the producer, among others.
Urdaneta, F., Reichel, H., Suarez, G., Peña, M., Materán, M. Casanova, A. (1999). Productive efficiency of technological arrangements in dual purpose production systems in Rosario and Machiques de Perijá municipalities, Revista de la Facultad de agronomía 16(1), 252-258.
- Ortega, L., Ward, R. & Andrew, C. (2002). Measuring technical efficiency in Venezuela: The dual-purpose cattle system (DPCS). University of Florida.
- Ortega, M. (2000). Food security and the role of beef cattle ranching in Venezuela. Decision-making to overcome productive inefficiency. Venezuela Bovina. 17(55), 35-37.