amestyj in GEMS • last year (edited)
Dear readers, in livestock ecosystems, management concepts have been developed to guide the selection of production practices, which in turn are quantifiable through zootechnical productivity parameters, due to the fact that animal production, especially cattle production, is of great commercial interest worldwide, taking advantage of large areas dedicated to this purpose. These parameters can be grouped into: a. pasture productivity, b. reproductive productivity, c. milk production, d. meat production. 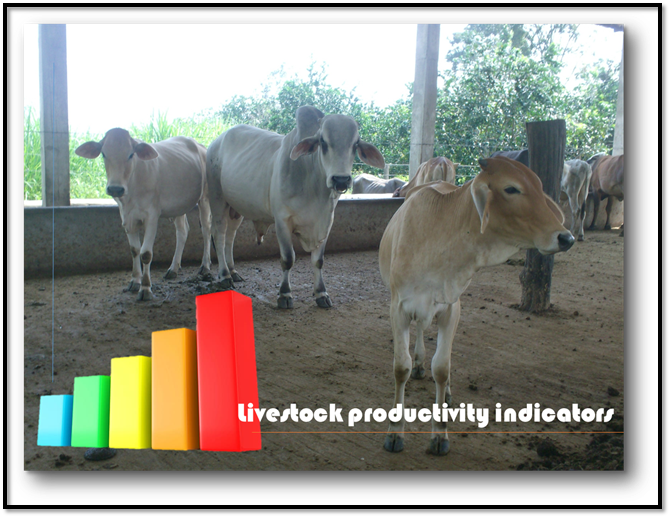 In this sense, in response to the indicators mentioned above, a brief analysis of some of them will be made, taking into consideration Torres and Barrero in 2001, who developed a list of indicators in cattle production systems.

This parameter is measured by the current productivity of the animal load and the carrying capacity, defined by González (2005) as the number of animal units per hectare, and the capacity of a forage hectare to support a certain number of animal units, respectively. The limitation of this parameter is that the measurement of the productive efficiency of the pasture varies according to the category to which the grazing animals belong, according to weight or size, since the greater the size and weight, the greater the amount of biomass necessary to feed them. Design by @amestyj with photography captured at the Aurora farm.

These parameters measure the efficiency of the cows on the farm, both for calf production and milk production periods. One of the most used is the calving interval, which is the time elapsed between one calving and the next, and its unit of measurement is in days, it is very important because it indicates the potential for calf and milk production that a cow loses when too much time elapses between one calving and the next. An efficient farm should have a calving interval of 365 days, in order to obtain one calf per year, and an average lactation of 304 days. 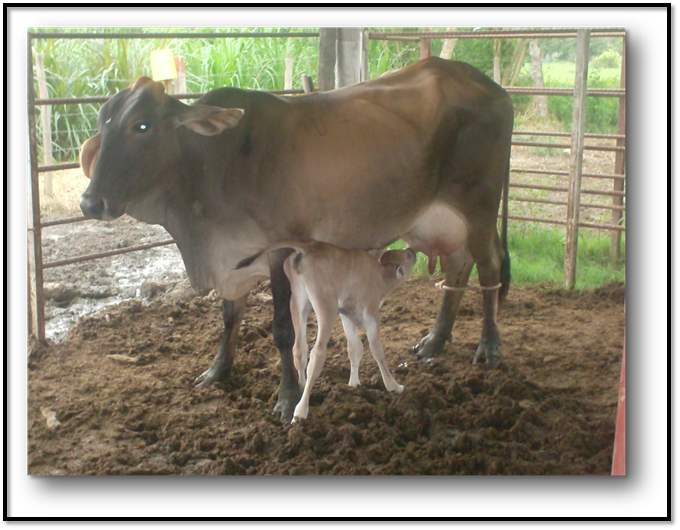 Design by @amestyj with photograph taken at the Doña Cleofe farm.

- Lactation duration: Indicates the number of days elapsed between the initiation of milk production (calving) until the day it ends (dry cow status), the duration of lactation depends on several factors, one of the most important is the animal's genetics, adequate feeding in quantity and quality.
- Production per lactation. It is the result of multiplying the duration of lactation by the daily production (Days x Liters). This is an excellent indicator to identify the dairy quality of the animal, so it is very useful to select and discard females based on their productivity. The manager must calculate through a register the total milk production of each animal, and order it by quantity of milk produced (from highest to lowest), which allows discarding the animals that appear at the end of the list. Design by @amestyj with public domain image taken from
Piqsels

Dear readers, it is important within the livestock production units to keep production records, these records will give us some interesting data related to the indicators mentioned above, a good manager and administrator must know the level of these indicators to determine how efficiently the livestock business is being managed, This will allow making some timely decisions such as replacing some cows in the herd to improve milk production, improve pastures to improve animal feeding, implement artificial insemination in case natural mating is not giving optimal results, among other corrections that can be implemented to improve the productivity of the agribusiness.
I hope this information is useful and that you can clarify some doubts about which are the indicators that influence the finances of livestock agroecosystems, thank you for staying with me until the end.
Torres, C. & Borrero, A. (Coord.). (2001). Economics, administration and agricultural marketing. 2nd Ed. 2nd Ed. Bogotá: Terranova editores, Ltda.
González, B. (2005). Pasture production for grazing. In Fundación de servicio para el agricultor FUSAGRI, Pastos, 2da Ed. (pp. 79-92), Venezuela: Astro data S.A. 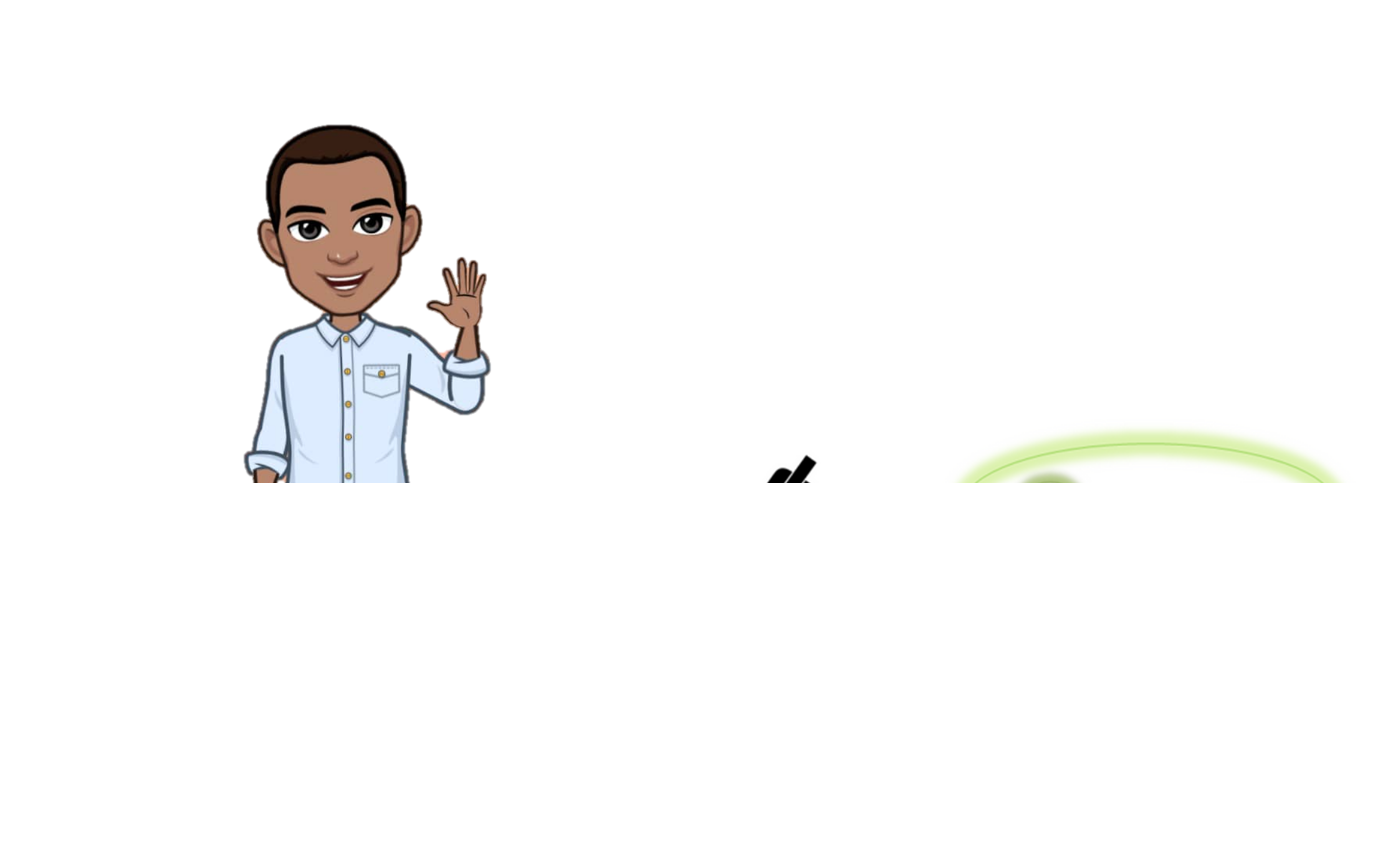