amestyj in HiveGarden • last month (edited)
Dear readers, plants are organisms that can be affected by some insects causing external damage to their vegetative organs (leaves, stem, and root) or metabolic when they suck their sap or inoculate toxic substances, can also be compromised when competing for nutrients with other plants known as weeds or arvenses. In agricultural ecosystems, the aforementioned can be translated into significant losses because the yields of vegetables or fruits decrease considerably. 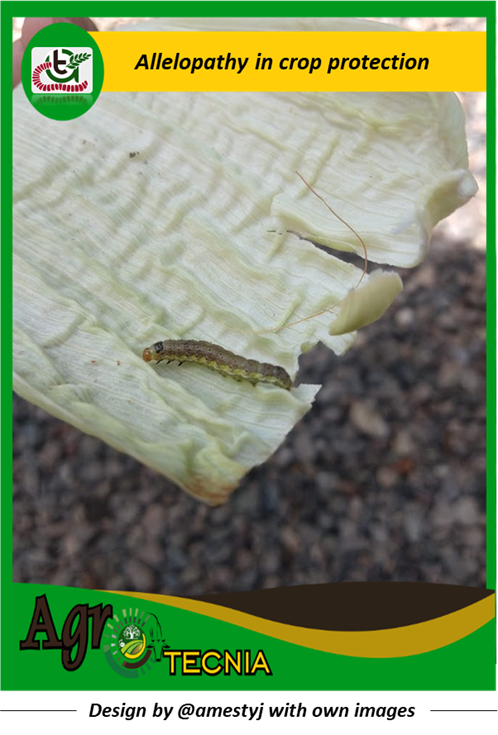 In this sense, farmers generally use synthetic pesticides to control such pests, but that does not mean that there are no other alternatives that can be implemented such as crop protection with the simultaneous planting of plants that have allelopathic effects on some particular insect species, it could be said that it is a cultural method that alters ecosystems, it is only a matter of locating the plant indicated according to the crop.
Before mentioning some of the plants that have alelopathic effect and the methodology of use, it is important, that they know the term allelopathy, According to Duran (2009), is a phenomenon where two nearby organisms have the ability to interact with chemical compounds, in simple terms it can be said that some plants produce compounds or substances such as acids, lipids among others and have the ability to release them through vegetative organs such as roots; These compounds can influence other organisms in a positive or negative way by intervening in growth, development and reproduction. Design by @amesty with its own images and public domain 1, 2
Therefore, in agriculture, the allelopathic effect of some plants on certain organisms has been identified, to implement a natural control on them, the technique used is the association with the crops or placing such plants intercalated on the sown surface. For example, some researchers point out that in vegetable crops can be planted intercropped tobacco plants, since when they bloom they emit sticky substances where flies are trapped.
These techniques are widely used in orchards, where aromatic plants are usually also planted, for example, basil that just by rubbing it emits a strong odor that can repel certain insects such as the red spider, white fly and aphids, Knowing that you should only investigate if your crops can be attacked by such insects, in case you have chili, paprika you could plant a basil plant in your garden. 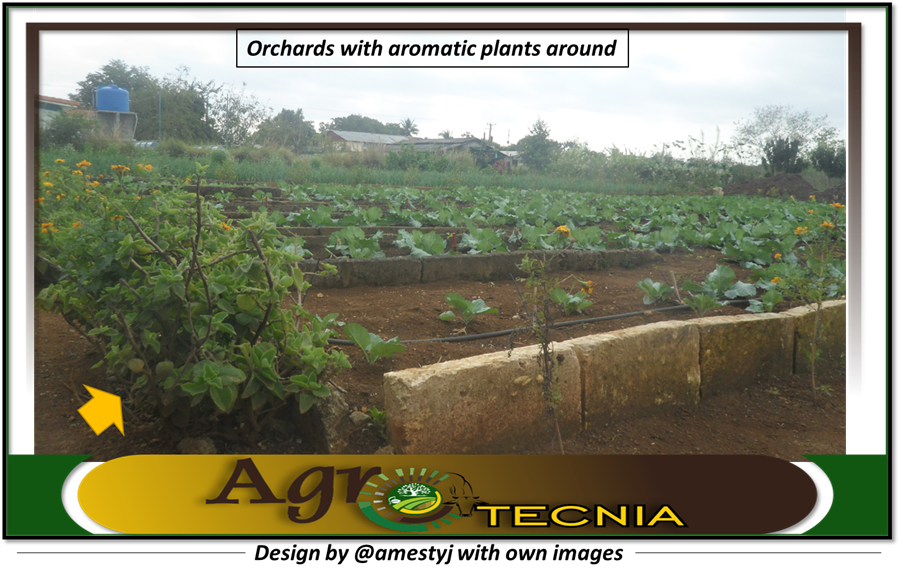 On the other hand, with this type of plants you can make certain repellents, such as the neem which I mentioned earlier, the leaves and seeds of this plant when macerating it, we can get a repellent product for insects, such as the forage ants that we could control on forage surfaces.
Another practical and simple example is the maceration of the onion to control insects such as aphids, aphids and mites, which consists of taking 100 grams of onion cut into small pieces and immerse it in 10 liters of water, closes to prevent the entry of any foreign agent and is left submerged for 3 days, so that the onion can release some substances, then at the end of the process, it is filtered to logically remove the pieces of onion and with the liquid obtained you can spray the plants.
Dear readers, it was possible to show that, in ecosystems, the synergy that organisms have can significantly influence certain processes or phenomena, it is part of the natural processes that favors the development of the components of the system. These practices should lead us to a more ecological and profitable agriculture, although they are not novel techniques can be disseminated to educate all citizens who grow their own food, including those we grow at home. 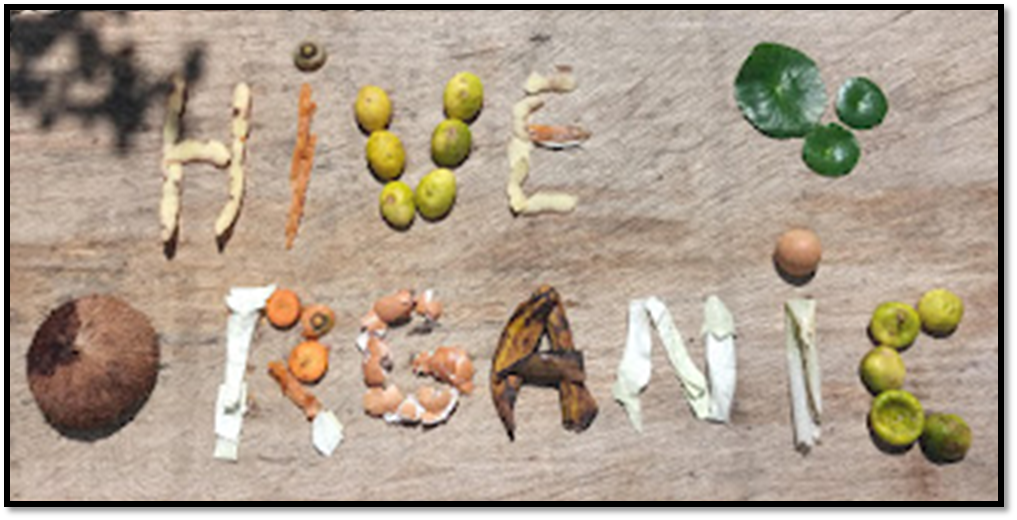 Allelopathy? Mmmh that’s a new term for me. I didn’t even know it existed. I however knew the technique you described in your blog (only the name was unknown to me).

Cheers, and thanks again for this nice piece of text.

Greetings dear friend @lemouth, I am glad that you can add one more term to your knowledge of agronomy, it can be said that the article fulfilled its mission when we received such encouraging comments. We want to thank you for the support, which we have received from the stemsocial community, we are satisfied.

So long brother, have a great week.

Thanks for the reply, and have a great week(-end) too! :)

Thank you for the valuable support dear friends.