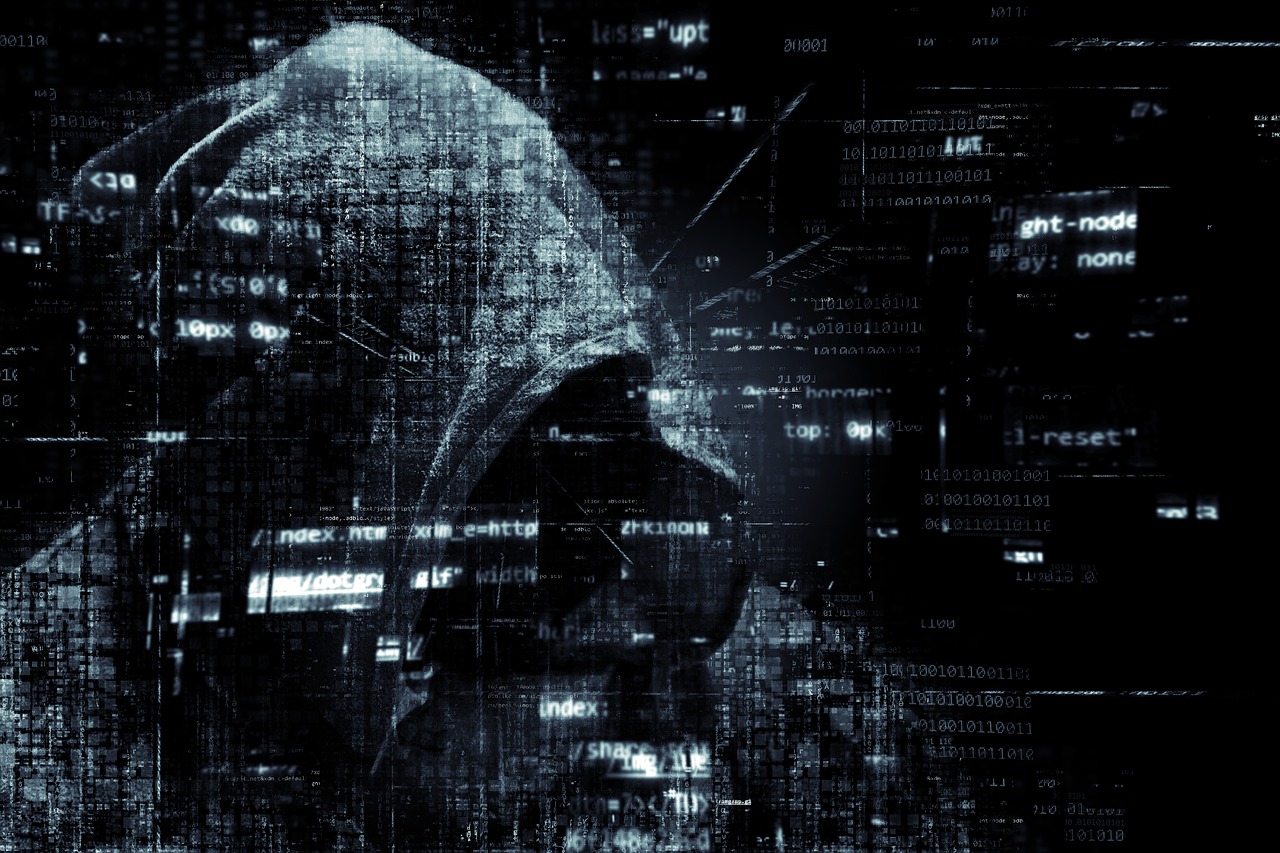 I'm so tired of waiting for SMT's but I'd rather wait than rush the production of an exploitable/imperfect product. In computer programming it is understandable that no system is perfect and there will always be vulnerabilities, except it is yet to be detected by the system but what every sane system does is to adopt appropriate measures to counter the possibilities of such situations and mitigate such events to the nearest minimum.

Earlier today a news was announced on decrypt, one of my trusted sources revealed a news about the latest Ethereum Hack that took place yesterday. Apparently one of the Ethereums smart contracts was exploited and and transactions duplicated till about $500k worth of ETH was moved. Sadly to say, this has been a trend.

I can't imagine the amount of money people have lost to Ethereum scams this year, the source even mentioned that the scammer is still at large, how many more ERC20 tokens are going to be exploited? What exactly is this vulnerability? Does it have to do with POW? and how can it be patched/fixed, plus does the scam contribute to the recent drop in value of the Ethereum price? Even though the stolen amount is only a drop in the ocean of Ethereums total worth, it doesn't make the operation negligible.

I don't know which crypto community is the weariest right now from myriad of negative situations that has befallen most projects, from bloody markets to abandoned projects and scams its been quite an interesting year.

Decentralized finance markets have remained at their highest levels in terms of total value locked despite a hack over the weekend resulting in the loss of US$500,000 [AU$727,114] in crypto assets.
The DeFi markets are hovering around their all-time high in total value locked into various platforms. That impressive figure currently stands at around $1.63 billion, according to DeFi Pulse.

DeFi has outperformed cryptocurrency markets so far this year with a gain of 140% in TVL while total market capitalization for all crypto assets has only managed a 36% increase since the beginning of 2020.
Over the weekend, it was reported that one of the industry’s most popular platforms, Balancer, was exploited in a vulnerability that netted attackers $500,000 in Ethereum.
According to Balancer, a “flash loan” was taken out in order to engage in multiple token swaps which drained their crypto-asset pools. The hacker then repaid the crypto loan and made off with the digital loot.
It is not the first time the embryonic DeFi ecosystem has been exploited. Earlier this year, almost $1 million in crypto assets was lifted from the bZx protocol in two incidents also using flash loans.

A flash loan is when a hacker exploits a smart contract

Not sure how Ethereum will come back from this but I feel more focus should be concentrated on security rather than the most anticipated upgrade of ETH 2.0. There's more importance in focus on improving security on the Ethereum blockchain presently than porting over to ETH 2.0 despite the rumoured Ethereum major upgrade rumoured to be launched soon.

All this events shows how new all this technology is and everyday we get to discover something new while also patching up a vulnerabilities in existing systems.

A lot of people seem to be aggravated over the delay in the much anticipated release of SmT's when it comes to progress in development. Hive has always been waiting for and is yet to deliver, SMT's, I've severally mentioned the importance of taking time to getting it right than rushing into a totally new paradigm and fucking it all up.

Over the past year, the launch of ICO's led to a lot of scams where projects died on the way to developments due t to many unknown factors or are still struggling, Hive is trying to set things right from my perspective, mitigating the repitition of the only major Hack Steem ever experienced in a sybil attack. ICO's on Ethereum are practically SMT's when you compare it, only that one is more in everybodies face than the other, more over Ethereum facilitates de-fi products and smart contracts on enterprise applications while the other is focused on empowering web 3.0 for everybody!

On the good side, the core ETH dev team are identifying the bugs and patching up fixes that gets in the way of having a smooth experience right away, its up to Ethereum foundation to find a solution to its exploits and to upgrade its software security.

On the Flip side, there will be major dumping of Eth if 2.0 doesn't scale, the trust and commitment to Ethereum community is dwindling by the day, gas fees are a big deal, speed and exploitations, its a lot for the foundation and community to handle, but if the community stays united, to they can scale any problem.

One thing I noticed in crypto is that there's so much prejudice and seclusion when we are meant to be one, with different visions and solutions but same goal. There is nothing wrong with legacy blockchains like Ethereum going into partnership with hive and using hive to solve its scalabity issues. We underestimate hive too much, and it transcends to the other parts of the sphere. We need to let the world know the power of Hive.

If I were Vitalik, I wouldn't rely on only solutions from within the Ethereum dapp ecosystem, more solutions can be harnessed from talented devs all over the world working on different projects maybe look outside Ethereum ecosystem a bit and look for ready made solutions that is already scaling at large ,I expect these form of partnerships of to lead to interopeablity across all blockchain, rather than syphoning funds from the DAO in the name of developments. 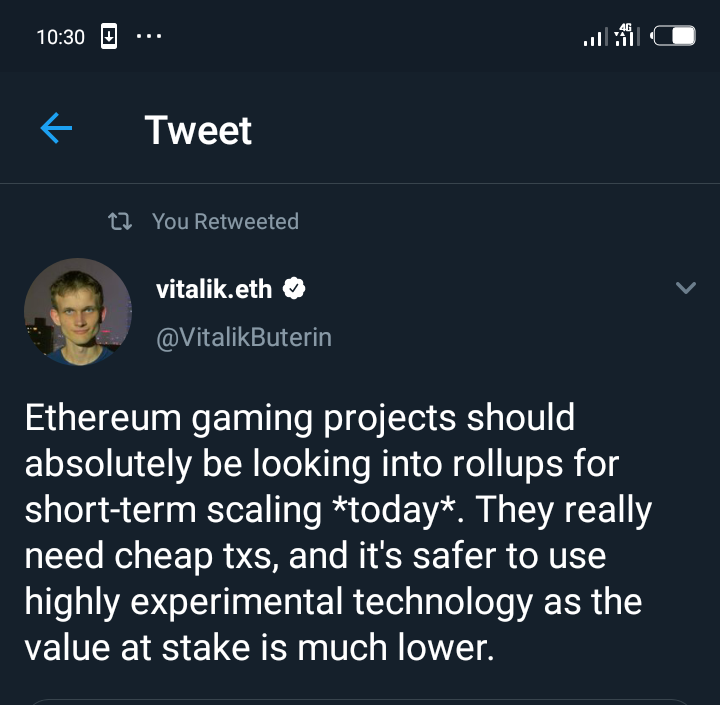 I wish to see major cooperation with legit and solid blockchain projects all over to add each others solutions to their scaling issues, and whatever one might be lacking, same goes for Hive, there's nothing stopping hive from applying an already made tech to add to improvements to its technology, but Hive is a beast itself and we've barely just scratched the surface.

I'm totally less concerned about the speed of development on Hive, i'm more concerned about the quality, Hive aims to be a solution and not a problem, and sometimes solutions don't come easy, baby steps, but as long as the philisophy of the technology is still being upheld, there's no stopping me or taking me away.

I recently wrote about another type of concensus mechanism within a blockchain capable of powering publication sites dapps, like hive or Steem,[it decentralizes itself by using AI to identify humans, so that 1 vote can be actually one person based on proof of person concensus mechanism.source

These are just my opinions concerning the present state of Defi products. Thanks for reading. 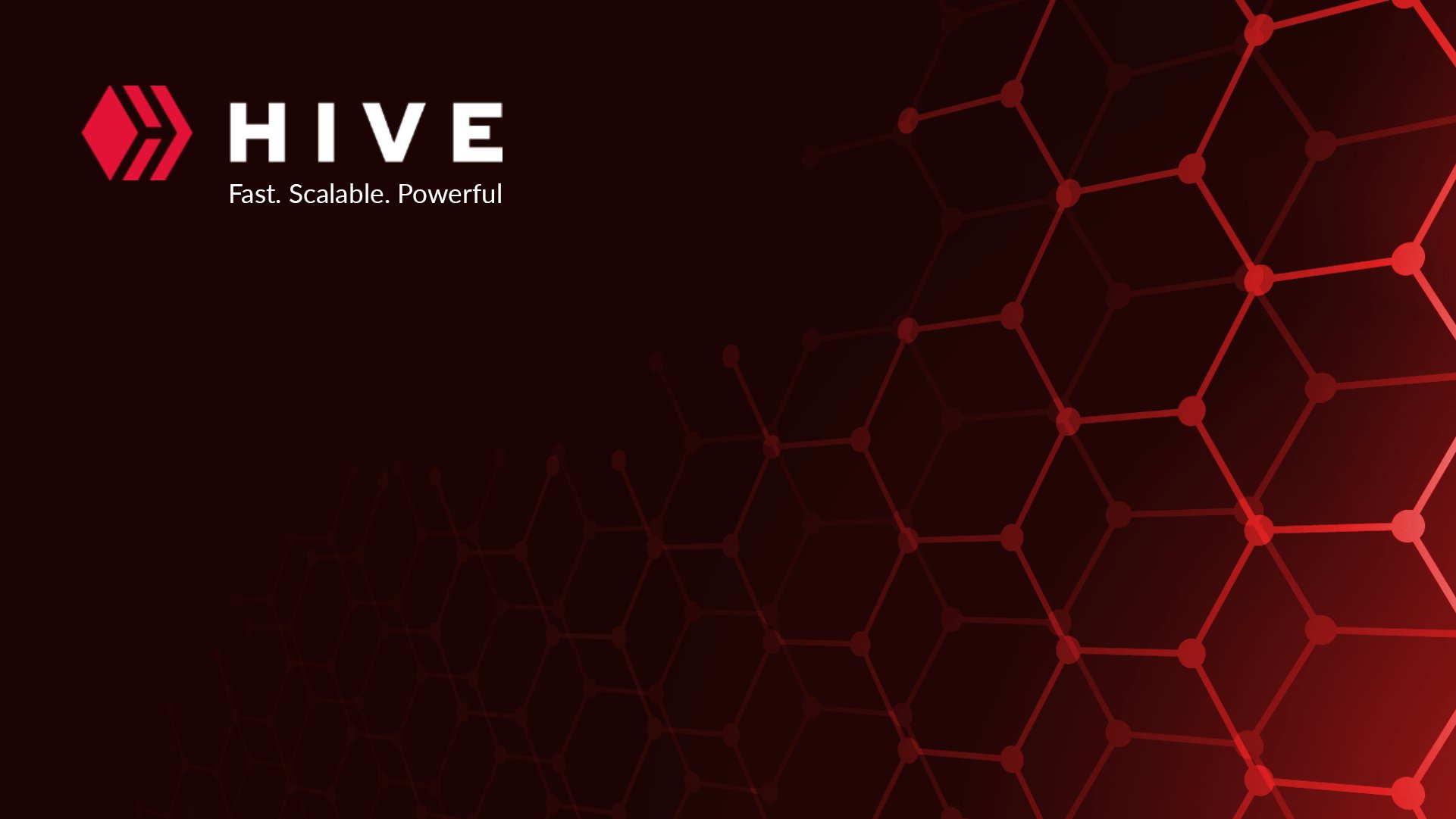 There is nothing wrong with legacy blockchains like Ethereum going into partnership with hive and using hive to solve its scalabity issues. We underestimate hive too much, and it transcends to the other parts of the sphere. We need to let the world know the power of Hive.

Hive needs to be known around the world not as much as the world actually needs Hive.

Interesting blog, thanks for sharing

Thanks gitplait.,..we can all be one