Technological Advancement in Nigeria; How Competitiveness Has Driven Affordability For Better Living.

josediccus in HODL • 8 months ago The evolution of technology has come really far and this is why i often appreciate how competition amongst technological firms have driven the prices of technological devices to the barest minimum during these past twenty years. While I was younger using mobile phones were a luxury and of course having a sim card and a network service provider seemed even costlier than having a mobile device itself. How about the cost of using the internet? As far back as 2007 or 2008 in Nigeria? This was huge. Smart phones ushered in the era of ease in bringing the internet closer to people and the fact that it was heavily monopolised by bodies like NITEL made companies who had the patent to provide uncommon services at a price to exploit the masses.

Free trade threatened monopoly when companies like Econet, MTN and GLOBACOM started providing network on a cheaper rate and of course giving people the opportunity to participate extensively and pay less rather than more. Having numerous choices is what technological advancement has brought and when you have the opportunity to be spoilt with choices it means price would be driven even lower because then the market would be thrown wild open and people can have more value for their money. When you look at cars back in the days you'd see brands like Peougot and Mistubushi and it deterred the average person from owning a car, how about going abroad to maybe study a course or seek a better life? All these were very expensive in the late 1900s and early 2000s.

Without having a sort of affluence or being incredibly rich, one's opportunities to enjoying technological enhancements were very limited and this actually made it difficult for accessibility and that's why over the years I believe we've come a long way and also that's why I believe decentralisation is something that will thrive in all sectors, including government, banking, payment and transaction and all these will become incredibly cheap. There's this gap between the wealthy and average people back in the days and I believe accessibility and prices has taken away this disparity this is as a result of having numerous options to something that we would normally not be able to afford. There was a time when Sienna was one of the most flamboyant type of cars in Nigeria, but then how did it totally become different all of a sudden? 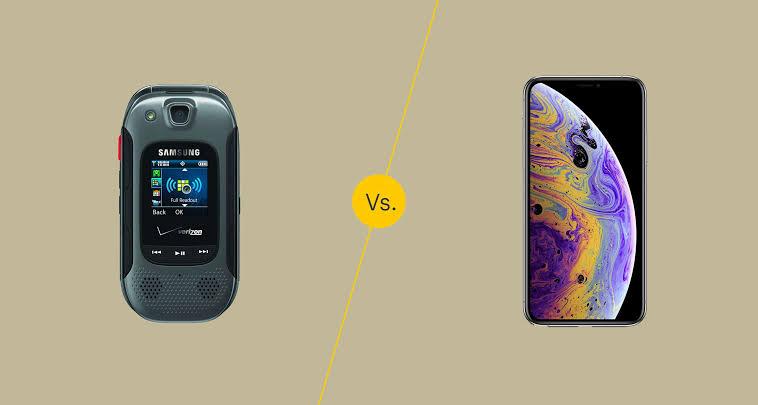 Nowadays Siennas are used as taxis and public transportation with full air conditions and the price is incredibly cheap. As much as the days goes by advancement makes technology even cheaper, as discoveries are being made, life becomes easier and better and people can live the life which any rich person would normally live only on a more moderate rate but then there wouldn't be a difference. I haven't gotten into a Lamborghini but then I have no doubt our enter one someday and why is this? This is because evolution is moving at a faster pace, Lamborghini is the thing today but tomorrow it wouldn't and this means that will the trend of newer things are happening high costs will become something we can relate affordability to.

I am appreciative of this generation and also fortune to be born into it, the future will definitely be smarter, better, easier and more affordable and more choices will keep opening up but then at the moment when we make comparisons with the present and the past we'd be willing to acknowledge how technological advancement has redefined how people can live quite comfortable and have access to equipments that can enhance existentiality. Money is what we know and fight hard to earn, it the future it could be equity and not a physical legal tender, in however ways I think about it I believe blockchain and crypto is going to play a role in making wealth creation easier, neater and worthwhile while not doubting that the internet can be decentralized to make each and every human entity to be valuable.

The Motivating To Stay Mentally Healthy In An Unmotivated Universe

The Nigerian State; What Change Would Generally Influence The Economy & More?

Scouting In Football; A Failed Commercialised Venture In Most Football Clubs?

Our Love... That Glitters.... (An Original Poetry)

Doing Right By Our Consciousness; Is Death Always Peaceful As It Is Often Thought?

What Is And Isn't The True Definition Of Weakness?

I'm hoping to reach more people who are broken at heart and spirit, so share on any platform or reblog