Can spirituality and technology live together? ecotrain QOTW (9.4)

Spirituality concerns our soul, that is the reality and everyone of us is attached with it as it is a fact and fact can never be denied. Technology is the latest wisdom of human being that is not fact because it changes and progress during the period of time. 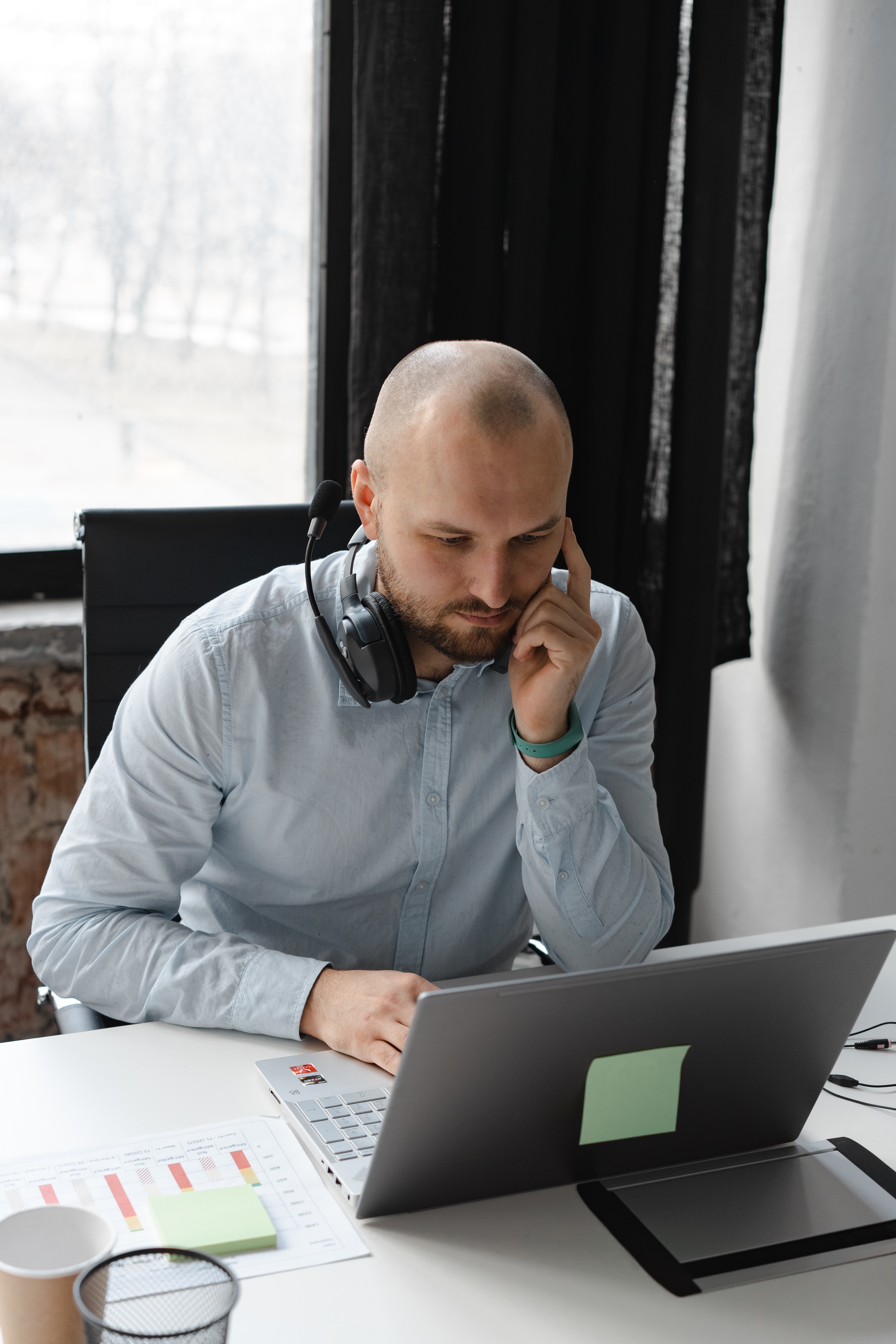 The people who live in the limit of spirituality, are not willing to live with the development of technology as they do not believe it.
If we talk about spirituality, then it has the status of a real world, which no one denies, but technology is also a world which is not going to last forever.

Just as a person gains strength in his destiny, in the same way, the world also keeps away from things because spirituality has great power and man gets drawn towards it when technology is far away from it and it is in it in some way.

People who believe in technology and progress of humanity, they believe in this world only and they are far from spirituality, their thinking is focused only and only on human progress.

If you see people around you who are full of spirituality, they are not happy with any kind of human progress, but they are just trying to achieve their spiritual happening.

Today's man is very different from the people of old age, if we see, then all the science has progressed, it is the part of human's spirituality. In the old era, people used to be famous in spirituality and called themselves progressive, but today's man is focused on progress of latest technology.
We all are well aware that Spirituality strengthens the inside of the human being and it helps in establishing a sustained relationship as well as connecting us with the Creator and this fact is well known to many people in the world whereas technology is just wish of this world that is temporary and winning race of the peoples of the world.
It is a fact that if we want to live a good life in this world, then with the help of technology, we can make our life easier and we can do many things that can help to make this world comfortable.

Some people in the world, giving preference to this life, also use the technology to find facilities of the world and also give preference to move forward in it.

These people get away from Spirituality because their thinking is only engaged in achieving the comfort of the world and they are unable to give attention to Spirituality which is a real comfort and relief.

According to my opinion, these are two very big parts of the world, one is Spirituality and the other is Technology, if people choose one of these two, then they move forward in that and like to progress in that only.

The people of old era had also made progress in technology, but only those took advantage of that progress and those who have taken themselves ahead in spirituality have succeeded only, so a sensible man pays attention to spirituality and never waste his time in latest technology.

In my opinion, these two are different paths of life and they can never live together. Many people will seek my opinion wrong and I understand that every person has his own thinking on which there is no restriction of any kind, every man's way of thinking is always different.