ecoTrain QOTW #9.4: Can spirituality and technology live together?

ricci01 in ecoTrain • 10 months ago
¿Spirituality and technology can live together? A very interesting question that has been controversial for many. Certainly there is much to talk about or deepen about this topic, since there are many scholars and researchers who have made significant contributions about this great reality that is always measured by practice. 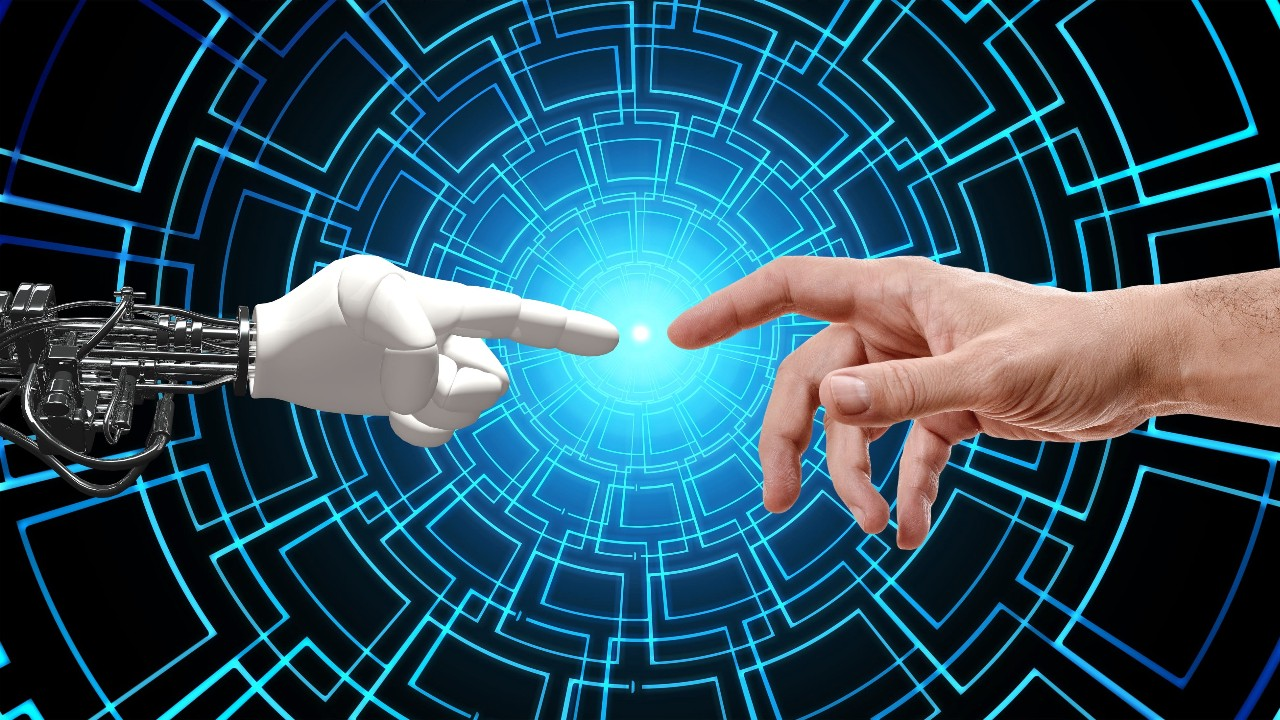 In this regard: Vila and Tolsting state the following:

"Spiritual production takes place in human activity, it is always mediated by practice, with the help of the body, all capacities and language. It is realized in ideas and corporeal objects, and expresses the needs, interests and concrete goals of humans in their relationships. In this way, its various modes are "moments of the general production of social life" (Vila, 2009, p. 194) and it is not simply the reflection of the life of each people, but "its own life" (Tolstig, 1989 , page 154).

Thomas Merton narrowed down some phrases like the following:

"Technology is not in itself opposed to spirituality or religion"
"In the spiritual life there are no tricks or shortcuts."

From this I deduce that technology has a part in the spiritual life where all the needs of the human being are included in its essence and that it really is not a contradiction neither to religion nor to spirituality in its concept, since the fact of being spiritual it is not a reason for opposition to technological advances and it does not prevent man from carrying out his skills his ideas... the important thing about this is balance

We need to understand what the bible says about technology since he was the same God according to the scriptures who foresaw technological advances; he was also their first designer since it includes process, skills, art to design something new

Genesis 2:8
8 And Jehovah God planted a garden in Eden, in the east; and he put there the man that he had formed.
(Reina-Valera 1960) 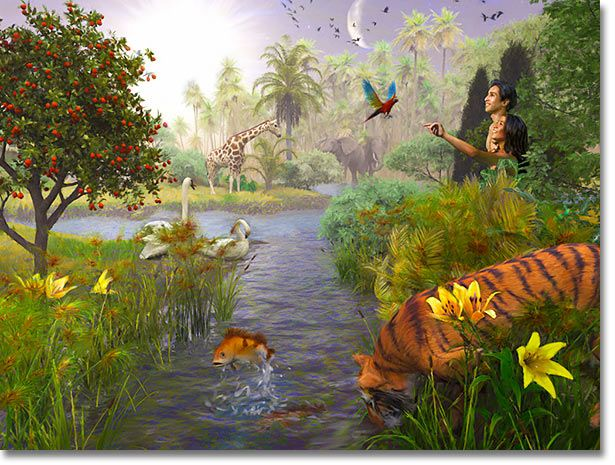 According to the scriptures, God is the first designer of everything created and the first thing he did, among other things, was to plant a Garden of Eden where he used all his tools with passion looking for alternatives for the happiness of man.

In this order of ideas, it is worth saying that these statements show that man is the one who has the tools to design technology and it is obvious that he uses his interior, his part of spirituality to put passion into what he executes, therefore he cannot to be disjointed from the spirituality of humanity

Currently, " technology has become one of the most used skills in the world and although it seems something distant from our lives; It is not like that because we human beings live immersed in it " and many times there seems to be no balance in this process due to the boom it has had in recent years; but technology is currently used for everything.

“Technology” comes from the Greek τέχνη (pronounced “téchnē”) and means art, trade or skill. Therefore, technology is not a thing but a process, an ability to transform or combine something that already exists to build something new or give it another function.
(Wikipedia) It is visible that the acquired knowledge that has stood out with impetus in this time and those that are to come will play a role in people's lives. And spirituality is part of it; firstly at the time of its origin, that is, when it is going to be built and secondly when we access it, since it is immersed in all areas of our lives. For this reason, it is impossible to say that spirituality and technology cannot live together since to make technology there is also a process of spirituality, in addition to the need that as a social being we need to move in the surrounding environment.

In this sense, it is important to conceptualize the spiritual part of the person in order to understand in more depth the contact that this person can have with humanity.

"Spirituality" is an essential aspect of being human. It is an interior life, it is a way to combat human dissatisfaction, since it involves looking for experiences that make our personal life make sense, looking for alternatives to fill the inner emptiness and thus contributing to our happiness"

Every time man designs or creates he uses the inner part of himself to highlight his skills, even without believing that he is relating the spiritual part of him with his art; but inevitably there is a process taking place that causes an effect where his tripartite being is motivating and developing to carry out experiences with purpose

Technology today is an advance and helps all generations anywhere in the world and connects both the physical and the spiritual.

It is important to remember that our heart is the greatest influence we have to act in life and most of our dreams, goals or objectives are born in the heart, then these materialize according to our perseverance and dedication and our spiritual part is the first thing that motivates our interior to carry them out and obviously we have to live with technology, because technology is an essential part to develop many of our projects or objectives

It is important to remember that our heart is the greatest influence we have to act in life and most of our dreams, goals or objectives are born in the heart, then these materialize according to our perseverance and dedication and our spiritual part is the first thing that motivates our interior to carry them out and obviously we have to live with technology, because technology is an essential part of developing many of our projects or objectives

For example, every time you use the computer on this platform or another to write or when you use music in moments of meditation, among others, I am experiencing a moment where I am combining technology with the spiritual, since my internal part develops a series of attitudes that I am passionate about doing what I like and developing my personality