nazarali in ecoTrain • 10 months ago (edited) 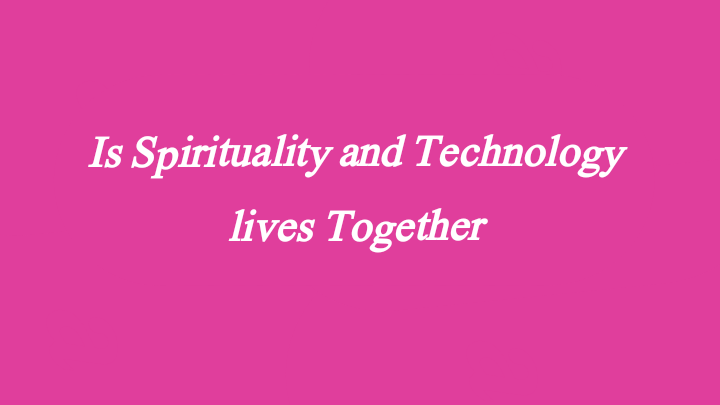 Where does a fluid that a person does not want to see with his own eyes come from with such energy that a life's food is arranged for nine months? Who created that system that after nine months this little man is forced to come out of the mother's stomach? Who fills this little man with such electricity that Kadil becomes young? What is the strength that molds this hard-time spring into the autumn of old age despite the best food and exercise available around the world?

Why does a young man die despite being in abundance with water, food, and oxygen when he becomes an old man?
Science says that food, water, and air are essential for human life, there are fifty people in a hospital ward, some of whom are patient patients, all breathing and living with oxygen in the air, but why is there only one person who is forced to apply oxygen? And then why does that person die despite applying oxygen?

Of course, the answers to all these questions point in the same direction, but the difficulty is that here the science burns on, so no scientist has been able to find answers to these questions till date because he tries to understand a transcendent almighty, an infinite power, with his very limited mind, and only a few percent of the limited mind, which is only a little like Einstein Only the employment person could use, not everyone can do that much.

Another question I need to answer is science, a group of scientists estimates the arrival of man on earth! Yes, just estimate! And they also tell one million years ago without any evidence and argument, some scientists are of the opinion that man appeared on Earth 10,000 years to 50,000 years ago, that is, Professor Hud Bhai’s science itself was unable to give a definite answer to its existence. Let's take one of these answers correctly and tell me if the human population on earth has reached only six billion in such a period of time.

Now don't say that this is possible from massive deaths due to diseases or natural disasters because Egypt, the pyramid on the same land, will make you feel that the scientist who builds a few hundred story buildings could not gauge the knowledge and power of our builders, but he is very generous in abusing ignorance. The fact is that there are many mysteries of this universe that science did not trace despite its immense progress.

Even today there are spiritual scientists who can explain these things to you if you want to understand۔ Just like a child two hundred years ago easily considering a mobile phone as magic or extra-term as a diva's adult, but today a four-year-old is more adept at using a smartphone than the same-year-old.

The development of human consciousness has enabled the intellect to easily describe even what was considered impossible hundreds or thousands of years ago. The miracles of the prophets were considered beyond human intelligence to this day, and many people still think so, But even in the present times, there is a spiritual scientist whose spiritual services are appreciated all over the world.

Khawaja Shamsuddin, on The Prophet (peace and blessings of Allah be upon him) who has written a very valuable book, Muhammad al-Rasool (may Allah have mercy on him). The second volume of this book of Seerat contains scientific interpretations of the miracles of the Messenger of Allah (peace and blessings of Allah be upon him). But the difficulty is that even the Qamar cannot convince some people, except in such a state, I apologize to Khaksar, but listen to the briefness of a great 20th-century scientific scandal:

Congratulations @nazarali! You have completed the following achievement on the Hive blockchain and have been rewarded with new badge(s):