Thanks ecotrain for arranging this beautiful question for this week, I really appreciate the insight that has been created throughout this attempt. Maybe,this answer is something that would open up a hidden truth that we dont feel yet, subconsciously so deeply formulated by us, yet we seem to pass away from an understanding. Its such a cryptic question.

One thing more to say that, I am super impressed to read the answers that my co-authors wrote, all of them wrote from their own cognitive perspective, real life experiences and psychological scenario upon which they made the answers ready to share.Great to see, lots of knowledge been scintillated from the writes.Thats a unique experience, isnt it? 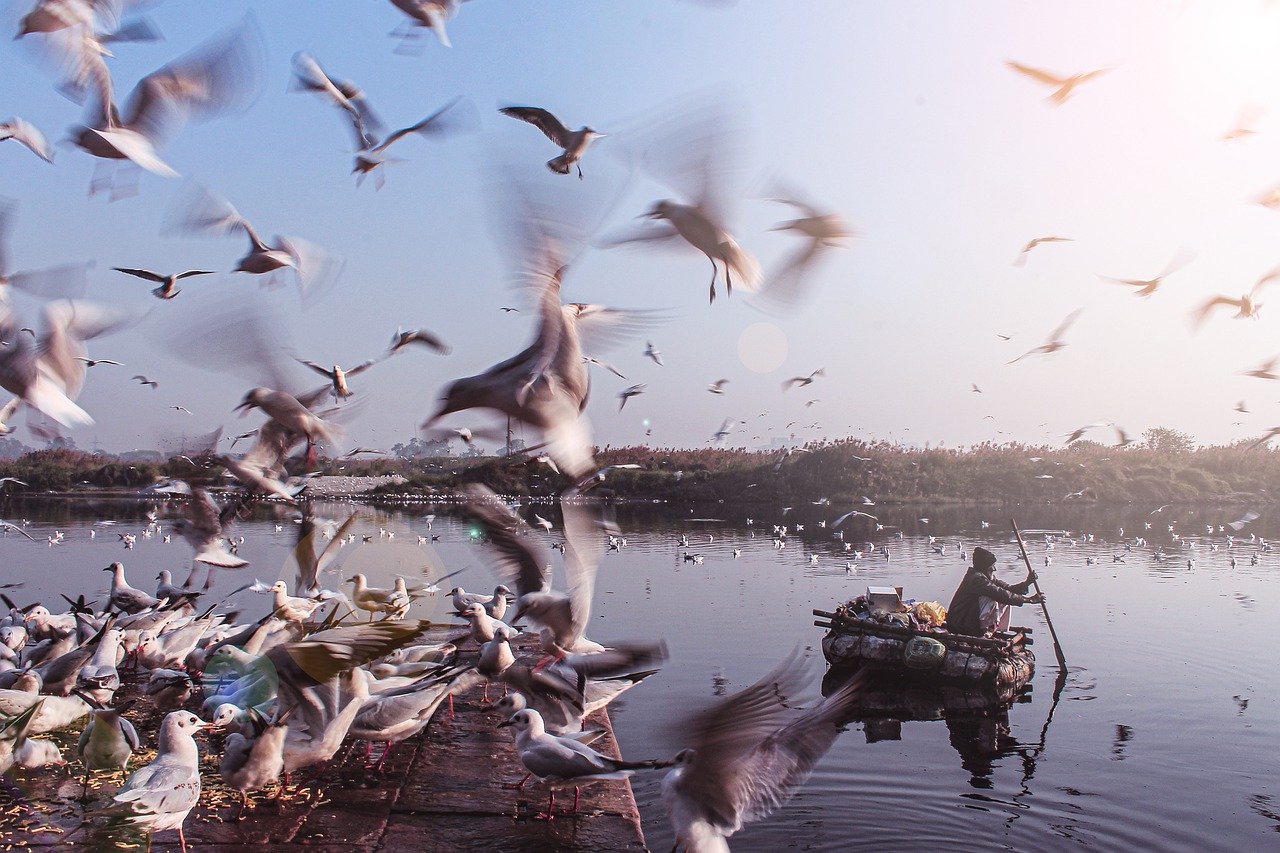 Well,to me, I think, I am focusing on the pragmatics that is needed to answer this question. I was thinking what to write for the question as a suitable answer, but back then I changed my mind to let my brain think perceptually and promptly to design the best answer regarding the timely question.That made me to set the thematic prologue in the comparative analysis of the two sphere.

So, for the exact reasoning of the two separate field, let us dive onto the separate fields where we could literally discuss real issues and facts.Maybe, my answers would be partially incomplete, like humans have the same tendency, for that case,I would seek your special opinion on points where it needs correction. So,lets go explore the contexts.

If you observe the life of us who live in town or in suburbs or mega-meta cities, where there is plenty to enjoy and get the help of scientific tools and technical materials;then you would get to see the robotic nature of life.Mostly, those who accustomed themselves to the life of city,they grossly suffer from various complexities which in most cases make them feel physically weak and they lose their mental calmness for practical reasons. Its what science has brought to us, science gave birth to technology and technology provided spaces to create ultra -modern tools, using those machines, we got abundance and generated speed, curbed communication gaps and enbled the super-sonic aeroplanes, conquering the speed limit of sound and hydraulic ships, the engineering artificialities and the civic instruments that has shaped the life of town.

Thinking all those from separate point of view, riding in the back seat of the car, it is pretty simple to look out.But, things do look like the greater reality when we would join the off -parameters into one singularity, between technology and spirituality.

But,before that, let us see what spirituality has for us to offer.lets see.

When you do envision the core set up of spirituality, you do get to see something in figure that is completely binary in opposite view, they both go in 180° direction.Spirituality is something which is completely immaterial and connected to deeper soul,in no apparent connection with the science and technology that arises from logical reasoning.

Technology believes in true facts and evident truths, that has the looking documents and supporting reality.On the other hand, spirituality extends the invisible hand to get to reach at the non-living yet perceptive things that is great in notion.Spirituality doesn’t count out every object, but it looks for the non-numerical existence for most part of the cases. 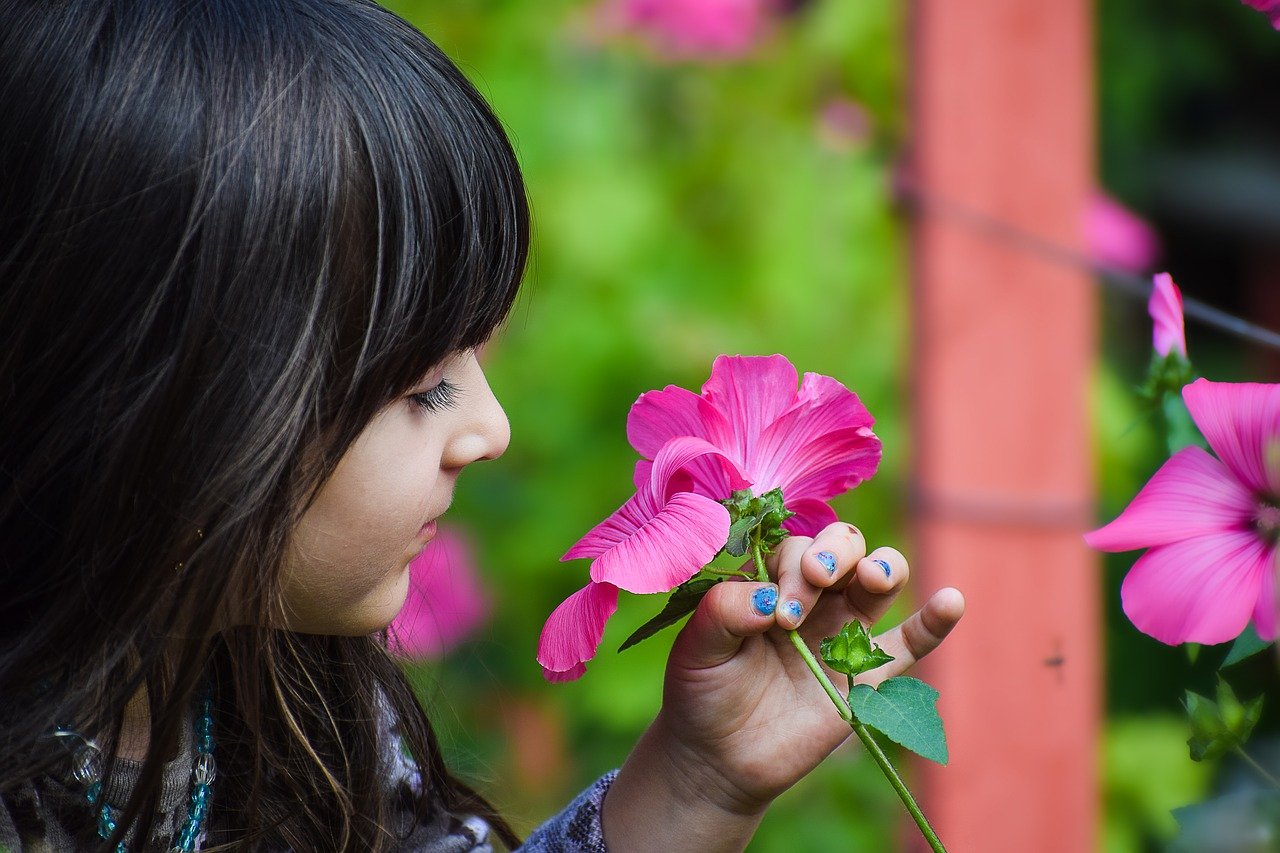 From that standpoint,where religion got up and established the methods of living life, upon which we see devotion, loyalty,all the good virtues and came to know out of imagination, the secrets to soul,the aftermath, death,birth,and the fundamental beliefs,which is in description, that cannot be described by science and tech itself.
I guess, I have vindicated the sole context of spirituality.

Can Spirituality & Technology Live Together?

Coming down to the decisive question, I would simply say,yes. Both of them can live together,only if we can relate the both.Often, most of the people(almost 95%) try to see, as science and religion ; that they are opposite to each other.That, both of them have no such connection.But,its not true.

"Science without religion is lame, religion without science is blind."

This says, that both has the relation with each other,undoubtedly. But,I think standing on the threshold of the new millennium, era that has been dominated by science, we dont have alternative to delve ways for the religion accept science.We can make ways, and secure more deeper connection by using technology, visual graphics and sense of imagination. We can somehow reach to the nature with technology, imagine moon landing,could we leap one step forth without using technology? Not on earth ever possible, but think of hundreds year ago,grandparents and their fathers and mothers used to tell us fairies and imaginary tales, circling the sole source of moon,million miles away.Nearly, lot of theologies and fairies revolved around the concept of moon.

But,arguably, can be said, moon could only be conquered throughout science and technology. Thats my personal and self-theorised proof, utter that is to say,those who opine that, there is no similarity between tech and religion, then I would like to refer them to the aforesaid moon landing.

Thats the valid truth and the rest of answer is for my audience to speak up for.Thanks for having read this qotw segment and my answer.

You can join @ecotrain community and attend #qotw for weekly questions if you are new here.Greetings and take care, 💗👍